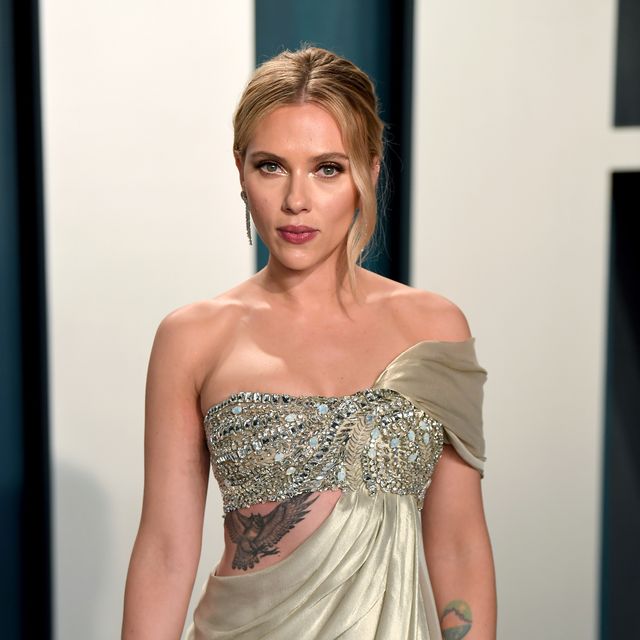 Scarlett Johansson, the “Black Widow” actress is one of the most celebrated movie actors across the globe. Marvel’s ‘Avengers’ fame actor has been moving the box lately with her performances in “Avengers: End Game” and recently, her solo film “Black Widow”. The movie was a must-watch for Marvel fans as they get an official back story of the popular “Black Widow” a.k.a. Scarlett Johansson.

Having said that, according to recent reports, Scarlett Johansson is suing Disney over the company’s streaming strategies and its decision to release “Black Widow” in theatres and on Disney+ simultaneously. Johansson claims that this move constitutes an alleged breach of contract which has led her to lose over USD 50 million in revenue, according to The Wall Street Journal.

The black Widow actor says that the movie was supposed to be released only in theatres as an exclusive release, as per the deal with Marvel but Disney decided to change the streaming strategies and do a simultaneous day-and-date-release on Disney+ instead. The fact that an actor’s salary greatly depends on the gross income of the movie as it hits the box office validates Johansson’s decision to file a lawsuit against the company.

In order to watch Black Widow on Disney+, users simply have to get a 30 dollars Premier Access pass and enjoy the “exclusive theatrical release” at home. As noted in a report by Engadget, Disney roughly estimates that the film generated a revenue of USD 60 million on Disney+ alone from its opening weekend, along with USD 78 million in international theatrical revenue and USD 80 million domestic revenue.

Anyhow, reports estimate that the worldwide box office revenue of ‘Black Widow’ amounts to USD 319 million which could have easily touched at least a billion if it was not for the pandemic. The fact that many cinema halls are still not operational across the globe, Black Widow did just fine for what it has earned. The move by Disney must have definitely affected Black Widow’s numbers but the USD 30 premier pass got the world to see the Marvel-ous movie.

Nevertheless, Black Widow makes one of Marvel’s lowest-grossing movies to date and only the pandemic was to blame for it because reviews and critics from all over the world have praised the storyline and action of the movie.

Coming back to Johansson’s lawsuit against Disney, the Black Window actor’s representatives reached out to the company to renegotiate the terms of their contract but according to the claims, both Disney and Marvel were allegedly unresponsive. As mentioned in a report by The Wall Street Journal, Johansson lost an estimated value of $50 million with the movie’s simultaneous release in theatres and on Disney+.