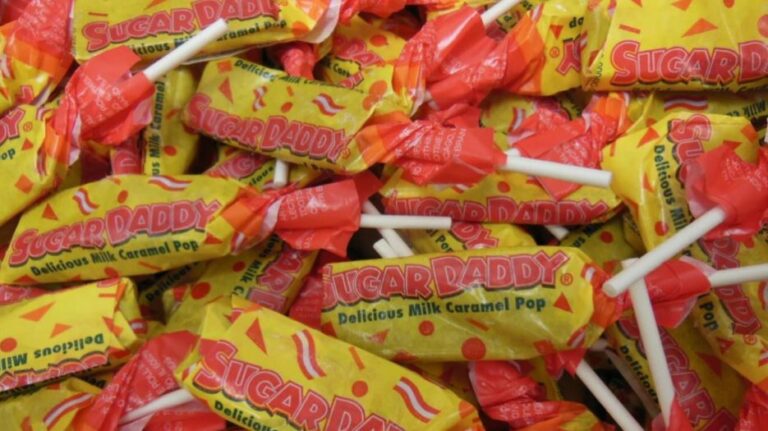 Google bans sugar dating apps from Play Store Google’s policy update clarifies that by September 1, these sorts of apps are going to be banned. 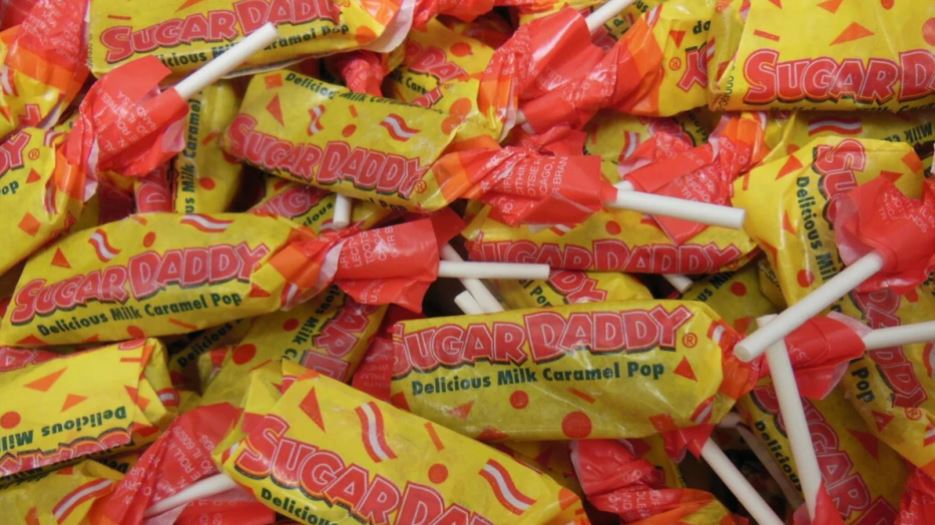 Google’s policy updates this week included references to “sugar daddies, which isn’t something you’d expect. “Compensated sexual relationships” apps are particularly prohibited by Google’s new inappropriate content regulations in its Play Store, as first noted by Android Police. As a result, any app that facilitates sex work—including sugar dating—will be subject to scrutiny.

Sugar dating refers to dating where a (usually wealthy, typically older) guy compensates a (presumably younger) person in exchange for (typically sexual) favors, which are then returned. Critics interpret it as being similar to prostitution which is illegal under the US laws, which make companies liable for promoting prostitution online. Google’s Play Store policies already prohibit apps that promote “services that may be interpreted as providing sexual acts in exchange for compensation.”

Sugar dating apps with titles like “SugarDaddyMeet,” “EstablishedMen,” and, of course, “SeekingArrangements” have exploded in popularity in recent years. There are literally dozens of these apps in the Google Play Store, some with tens of thousands of (mainly high) ratings.

Google’s policy update clarifies that by September 1, these sorts of apps are going to be banned. Ofcourse, users will still be able to download the respective apps APK file from their website and still sideload it on their Android smartphone.

Along with the dating app modifications, Google is also imposing new policies, including the deletion of dormant developer accounts after a year. If a developer hasn’t submitted an app or signed in to the Google Play Console for the past 12 months, their account is at risk of being deleted. Google claims it will make exceptions for apps with over 1,000 installs or recent in-app payments. An explanation video for the move states Google will tell developers 60, 30, and 7 days before an expected deletion takes effect.