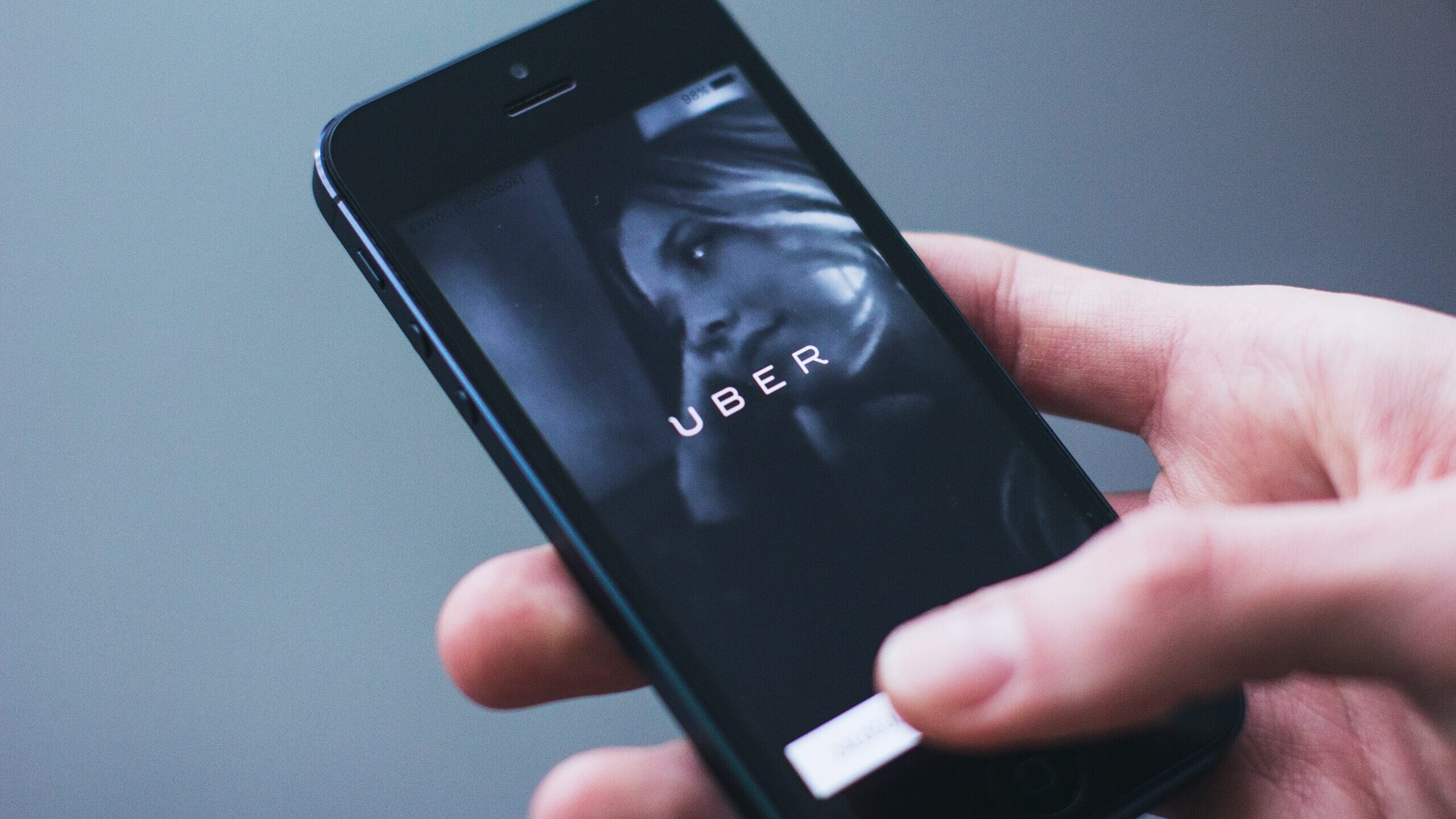 Uber, as most of us are already aware is a ride-hailing company that focuses on making transportation an effortless process by giving people easy access to a vehicle especially in a world full of traffic jams and chaos on the roads, Uber is a great aid in providing transport facilities from one place to the other. Not to mention, uber quickly grew to become the world’s most valuable start-up and as of today, it is the largest ridesharing company across the globe. Furthermore, the company is known for its affordability, safety, and reliability throughout the globe and has also helped in creating job opportunities and being a source of income for its drivers.

Having said that, according to recent reports, Uber is planning on offering free Rosetta Stone language courses to its drivers through its app. This initiative of collaborating with Rosetta Stone which is one of the best language learning apps, covering 24 languages, is a great step forward in overcoming the language barriers often faced while hailing a ride, especially with foreign drivers and customers. This is considered to be an effective step by the company as many of its drivers are immigrants and face difficulty while communicating in local languages.

As per a report by The Verge, in London, 82 per cent of drivers are immigrants, while the number in New York City is 90 per cent. This being said, uber is looking forward to giving its workers the ability to learn on the job resulting in securing more full-time employment opportunities for its drivers at times when the company is facing a serious shortage.

However, this offer will be made available to the drivers who have reached gold, platinum, or diamond status using the uber-pro program. This partnership will be beneficial in specific qualifying countries which include parts of Spain, India, the United Kingdom and the United States of America.

As rightly noted in a report by Engadget, Uber is well aware that driving for the company might just be a “temporary stop” on a career path, this opportunity of getting to learn newer languages would give workers a better chance to move upward. Uber along with Rosetta Stone has also worked on creating language education much more focused on interactions the drivers may often have with the customers and get material tailored to common ridesharing scenarios.

In addition to this, drivers in many countries can also request an achievement letter that will be helpful for their job applications, generating more revenues and practical incentives for Uber. Reports also suggest that drivers are more likely to receive favourable ratings if they speak more languages making the customer feel welcome and at ease in terms of communicating with the driver along the ride, also encouraging more drivers to sign up in the first place.

In conclusion, I feel that this is a great step towards the advancement and growth of individuals and the mentioned countries as a whole, bringing us all even closer than before by eliminating the language barriers that used to stand before us while communicating with foreigners, in this case- Uber drivers and customers.