Scientists come up with device to counter cyberattacks

A team of scientists from the Liverpool Hope University have come up with a new device to counter cyberattacks and cyber threats from malicious USB drives. 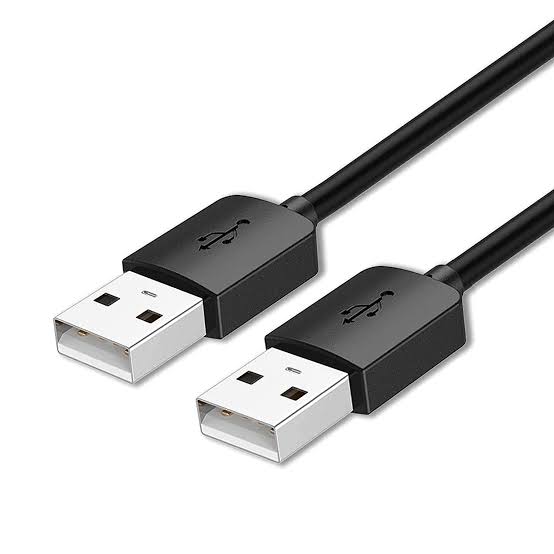 The study is focused on USBs, or the so called “memory sticks,” which are known to be rather vulnerable. They have often been used by threat actors to break into sensitive systems, since USB ports are easy to corrupt, in order to feed malicious programs and files.

The new device that has been developed by the scientists has been deemed to be a sort of channel or barrier between USB sticks and computer systems, which can then be used to scan USB sticks for any malicious files or corrupted software. This solution can be used to protect host computing devices against cyber threats, by providing enhanced hardware security while also concealing the critical information of the operating system.

The tool works by confusing the external devices (USBs) by providing the operating system’s information to them in a masked manner. The host’s computed information is effectively hidden, while the device carries out a scan to detect any malicious code.

The device has been said to fall in the category of an upcoming field, which is known as Nature-Inspired Cyber Security (NCIS). The sensibilities of this field lie in amping up the defense of cyber systems by making use of phenomena that are inspired by nature.

India has reportedly jumped on the bandwagon supporting this new development, as it has been reported that the Government of India has given the go-ahead to this device, which is likely to enter into production in the near future.

This new tool comes at a time when the cyberattack menace is reaching its peak across the world. Threat actors, both independent and affiliated with countries/institutions, have been a major source of concern to leaders and masses in multiple countries all over the globe. Developments like these carry the potential of helping improve the security of computer systems against such threats, and restoring people’s confidence in them.