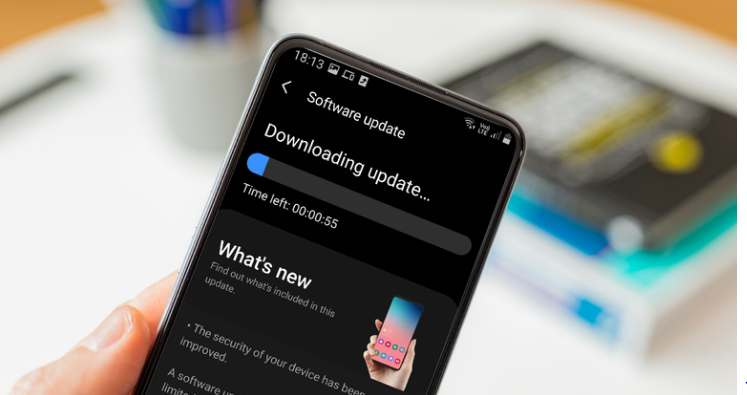 If Germany has its way, your existing phone may continue to receive security fixes for several years. In discussions with the European Commission, the German federal government is pressing the European Union to mandate seven years of security upgrades and spare parts for smartphones, according to C’t. This is two years longer than a recent Commission plan, and it essentially gives phones a support cycle more like to that of computers.

Manufacturers are opposing both plans, which is expected. DigitalEurope, an industry lobbying organization that includes Apple, Google, and Samsung among its members, wants only three years of security upgrades and to limit spare parts to screens and batteries rather than cameras, speakers, and other purportedly more dependable components.

In other words, DigitalEurope is basically fighting for the status quo. Many Android suppliers stop at three or less years of frequent feature and security upgrades, whereas Apple generally provides five years. In 2021, Samsung only committed to four years of security updates. Qualcomm’s upgrade policy has influenced some of this, but it’s apparent that brands are sometimes hesitant to adjust.

This additional help might be critical. The EU plan, which may take effect as early as 2023, aims to assist the environment by allowing people to keep their phones for extended periods of time. They’d be protected and functioning for about twice as long as they are now, which is 2.5 to 3.5 years.

This, however, might be critical for improving overall mobile security. According to StatCounter‘s August 2021 use share statistics, just over 40% of Android users are running 9.0 Pie or older, indicating that a substantial number of mobile users’ devices have either ceased getting security upgrades or are on the verge of losing them. Longer support periods may deter attackers from targeting older phones, which are now permanently exposed to vulnerabilities fixed in newer versions.

There’s a straightforward conflict of interest at work here. With the rapid release of new smartphones on the international market, it’s apparent that OEMs want their customers to switch to a new device on a regular basis. The EU’s regulations will put a crimp in the economic model that has been so successful for companies like Apple and Samsung.

The EU, on the other hand, thinks that such limits would benefit the environment by reducing the amount of resources needed to manufacture cellphones. People who keep their phones for extended periods of time rather than replacing them every two years can significantly lessen the environmental effect of their manufacturing process.