Recently, Realme announced its first-ever tablet, called the Realme Pad, which will be available in India on September 9 along with its flagship phones, the Realme 8s 5G and the Realme 8i. In advance of the official release of the tablet, the company has updated its product teaser page on its website and on Flipkart, disclosing a few information about the upcoming device. 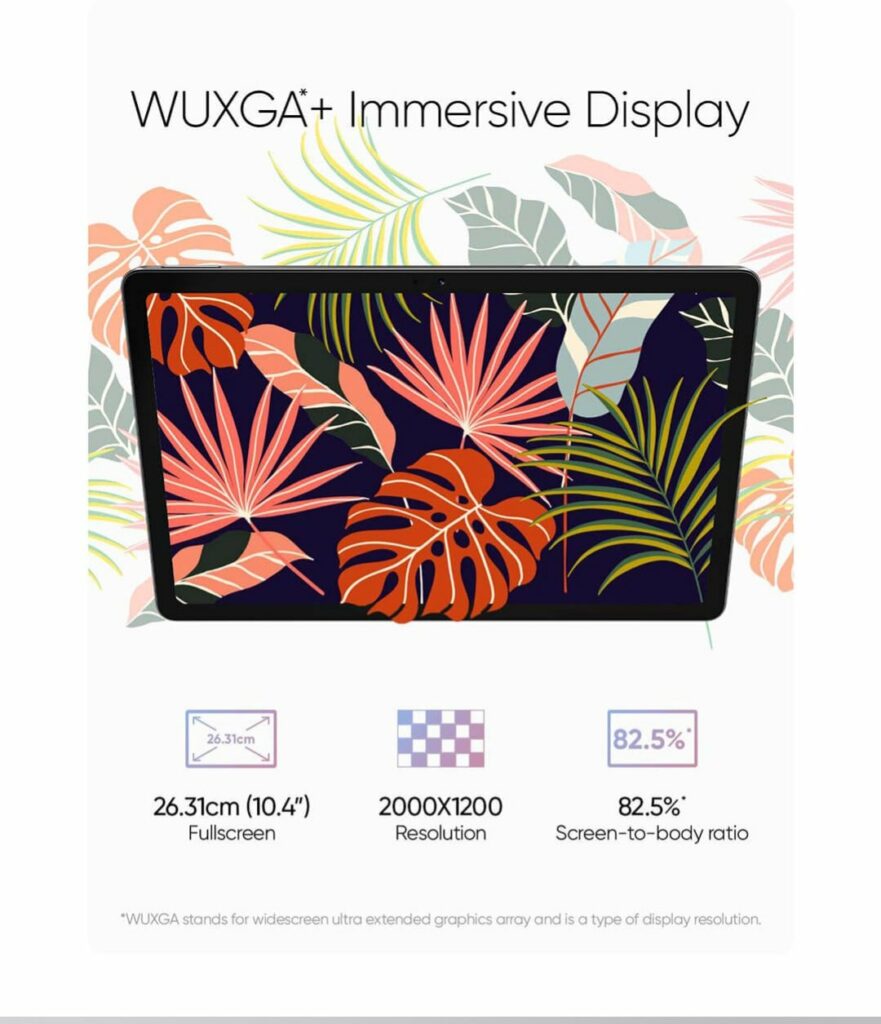 According to the Realme Pad’s teaser website, the device would be ultra-thin, measuring only 6.9mm thick at its thickest point. Actual information on the Realme Pad’s display has just been added to the product page on Flipkart by Realme. On Monday, the tablet’s design was shown, confirming prior reports. Here’s an example of a gold tablet with a single rear camera and a gold color scheme: A silver-gray version is rumored to be available as well, according to reports.

According to the updated product page, the Realme Pad will also include a 10.4-inch WUXGA+ display. There’s also a WUXGA option, which stands for widescreen ultra-extended graphics array. 82.5% of the screen is visible on the tablet’s screen-to-body ratio.

Rumors suggest that a single 8MP sensor on the rear of the Realme Pad will be paired with a second 8MP lens on the front for taking selfies and video chats. There’s also a large 7,100mAh battery with 30W rapid charging capabilities. 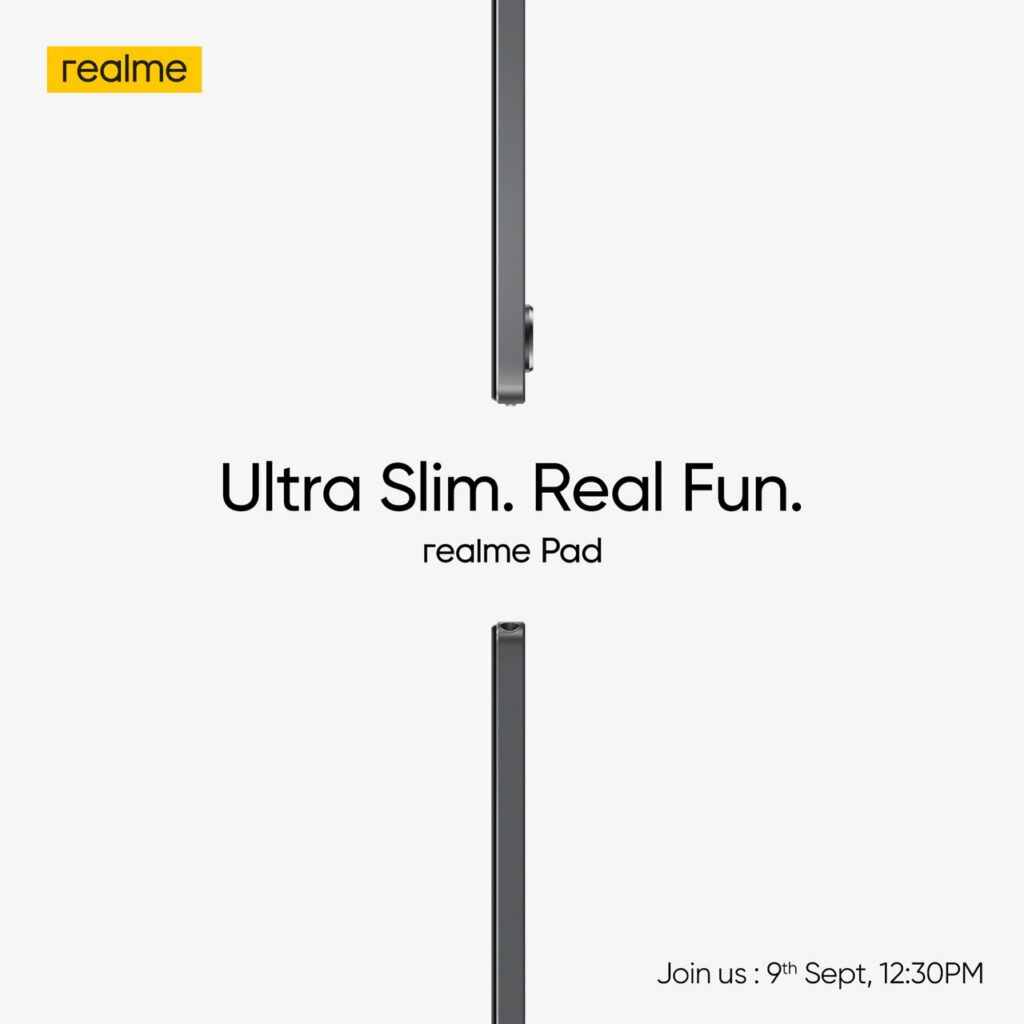 We don’t yet know how much the Realme Pad will cost or when it will be released. According to 91mobiles, the anticipated pricing in India is 22,999 Rs. This equates to approximately $319 / £229 / AU$429 Realme might be presenting itself as a more inexpensive Android-based competitor to both the iPad Air 4 and the Galaxy Tab S7.

As of right now, there’s no word on how much the Realme Pad will cost. In spite of this, Realme’s tablet will be officially unveiled in India in just a few short days. As a result, we’ll learn more about the device’s features, pricing, and availability when it debuts on September 9 at 12:30 pm EST.