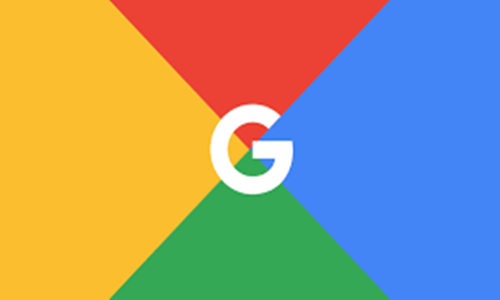 Irish Council of Civil Liberties founded in the year 1976 and known for protecting human rights has estimated that user data which includes the location and browsing habits of European and American citizens are shared 178 trillion times each year, in its report. Reports also bring out that the search engine giant Google shares a similar set of data 70 billion times every day. Reportedly more than half of Google’s revenue for the March quarter this year, came through advertisements.

Reports, bring out that big machinery is working behind the curtain to sell such data of users. Reports suggest that the phone habit of a user is recorded each time a user opens the screen of his phone. The data collected this way gets larger each day, as the user hops through apps. This data is then shared with numerous companies and is awarded to the advertiser with the highest bidding price. Recording sensitive data of users is an important component of leading tech giants like Google and Facebook, who are dependent on such advertisements.

This data is also used to build user profiles which contain, sensitive information regarding location, personal characteristics of users and data regarding phone habits. These profiles are further segregated into groups marked as a disorder, legal issues etc.

There have been reports of advertising companies sharing data with local authorities. Reports bring out that in one such instance, a news publication was able to track down a Grindr app user based on the data he shared with an advertising network for a story. Grindr app in a statement said that, while it is difficult to determine how the publication tracked its user, it hinted its sharing data with a third-party advertising agency as one of the reasons. In the US the users are apprehensive about the misuse of user data in the light of the discussions banning abortion.

Reportedly, it is still not clear why the search engine giant shares user data and for what purpose. Owing to the haphazard and complex nature of such practices, further makes it difficult to ascertain the same. While we enjoy the services offered by electronic gadgets, it is also clear now that these devices are recording sensitive user data.

For what it’s worth, Google tends to broadcast less personal data about people than other smaller advertising networks do, according to Jonny Ryan, a senior fellow at the council who oversaw the compilation of the latest data.