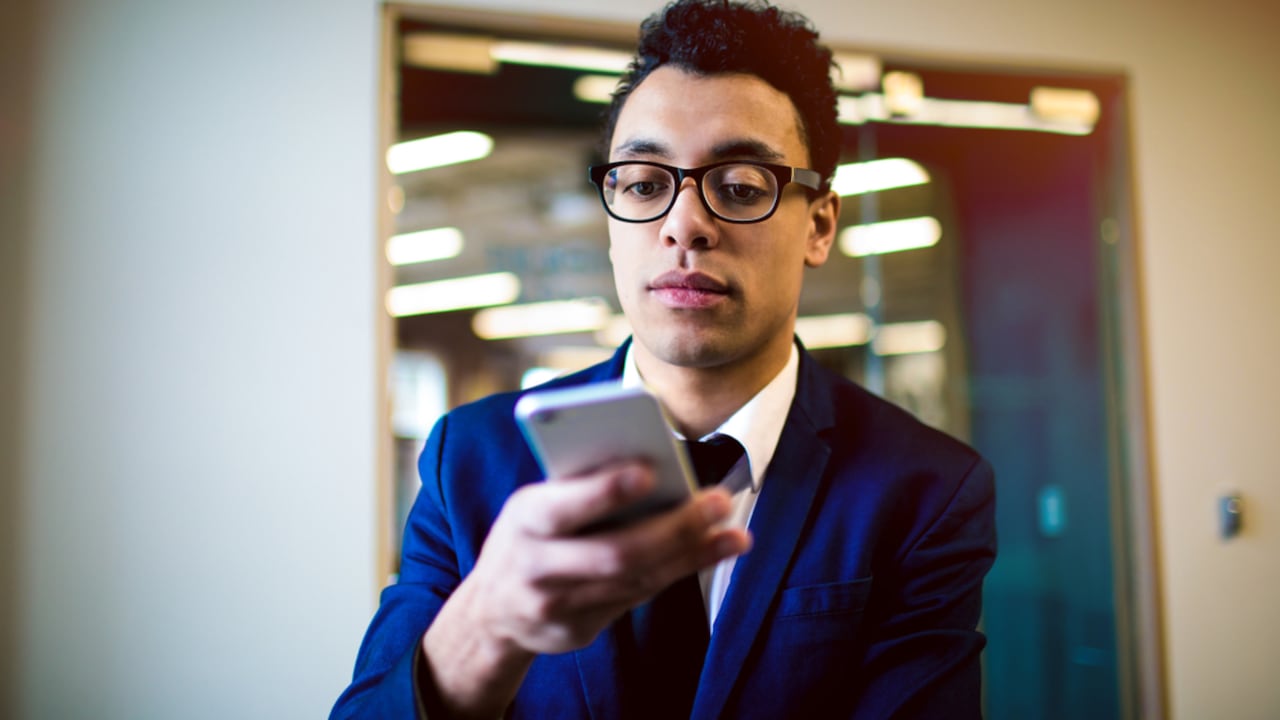 Google has grown so closely associated with online search that it has become a verb. Do you want to learn something? Look it up on the internet.

However, a new crop of search engines is attempting to break into the internet search market, promising to offer a search engine with more configurable choices, fewer advertisements, and greater privacy protection for users.

While none of these upstarts have a chance of becoming the next No. 1 any time soon, a few have attracted a small but devoted audience yearning for an alternative to the Google-controlled internet. Neeva, co-founded by Sridhar Ramaswamy, a former senior vice president of advertising at Google, is one of the newest players.

Ramaswamy quit Google in 2017, shortly after reports that companies such as Cadbury and Diageo discovered that their advertising were being placed on YouTube videos of scantily dressed children. Ramaswamy was persuaded by the controversy to explore for a better way to conduct internet search that would avoid ethical issues.

Neeva is an ad-free, private search engine, according to him. Advertisements will not appear in the results, and any information collected from users will not be shared with third parties, according to the company. However, the ad-free experience comes at a cost: a $5 US per month subscription fee after a three-month trial period.

According to Ramaswamy, no search engine is truly free because consumers wind up paying for all the adverts and affiliate links that clog up search results, making it difficult to find what they really want. According to Clive Thompson, a digital writer and author, when you search for video content on Google, the most, if not all, of the results will come from YouTube. “However, if I do the same search on [Microsoft’s] Bing, I get material from all over the place,” he told Young, noting that Bing’s non-video search results aren’t necessarily as accurate as Google’s.

According to a review by news site TechRadar, Neeva collects “a substantial amount of data” from its customers.

According to Neeva’s privacy policy, the company gathers information from users such as the email address used to establish an account on the site, as well as other commonly acquired data such as your IP address and the type of computer software you’re using.

Users can utilize Google’s tools to limit how much data the business stores from their queries. Users can delete their search history automatically after three to 18 months on desktop and as little as 15 minutes on mobile, according to a new option announced in 2019.

Google CEO Sundar Pichai said in 2020 that for new users, the auto-delete option for search, location history, and voice commands will be enabled by default. Existing users, on the other hand, will have to alter their settings manually if they wish to do so.