Companies have started to file for Bitcoin ETFs as the popularity of the coin increases. One such company is Kryptoin that has refiled its BTC ETF that it filed back in 2019. Though none of the ETFs till now has been accepted by the SEC, the Kryptoin one is under review of the SEC. The company has filed for their ETF to get listed under Cboe and not NYSE.  It is difficult to say whether the ETF will be approved or not, but yes, we do have our hopes.

The SEC said on Tuesday that it is evaluating the recent filing of the BTC ETF of Kryptoin. This is the 3rd ETF that the SEC is taking a look at, and there is a good chance that it could be approved. The Securities and Exchange Commission has 240 days to approve or deny the ETF. Reports have also suggested that the SEC could approve multiple ETFs to prevent monopoly. Otherwise, they might also seem to be favoring one company over the other as there are 9 pending ETFs right now. 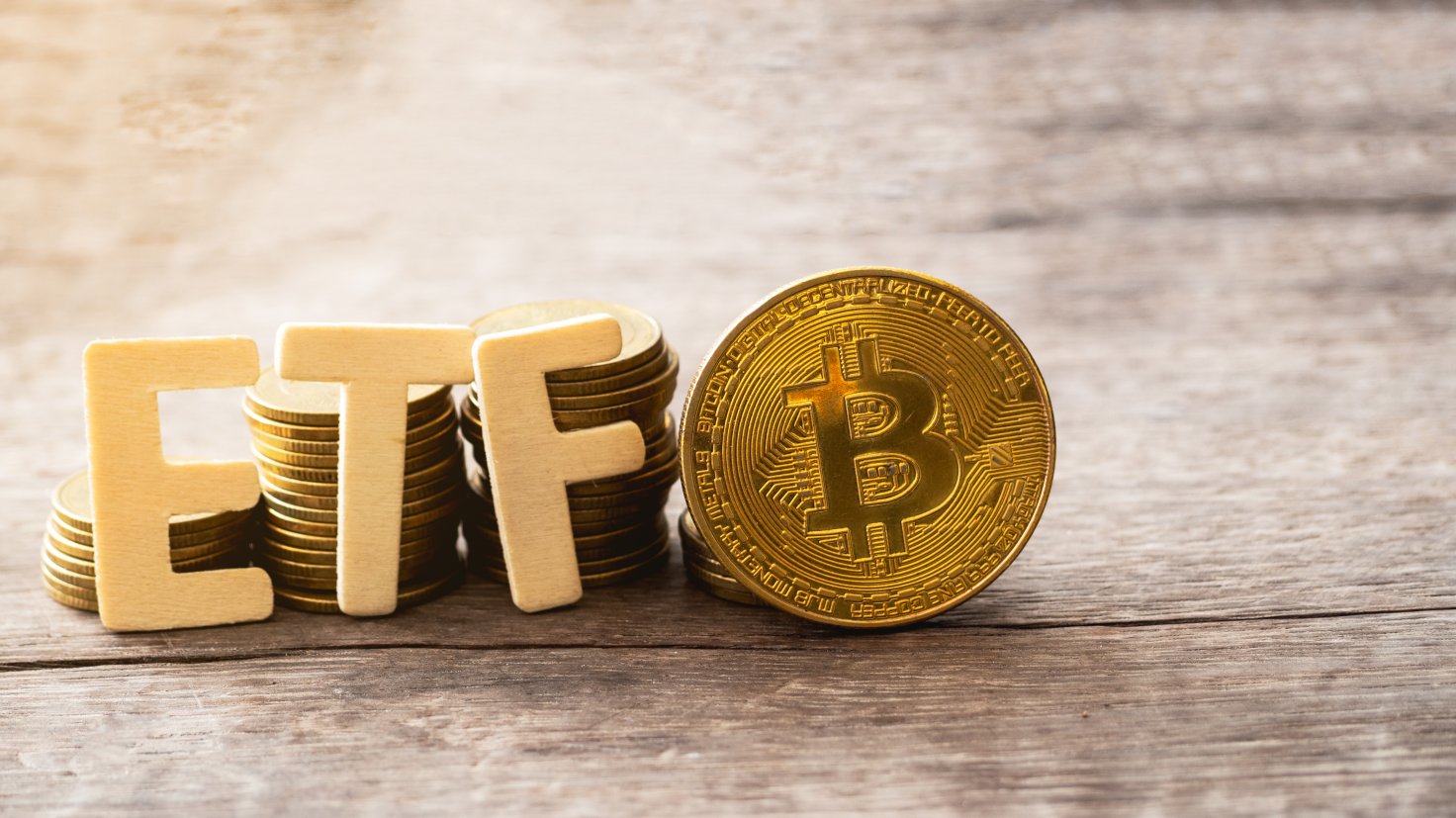 The company was one of the first companies to file for an exchange-traded fund of Bitcoin back in 2019. And now, as the craze of the same is increasing, they have refiled it in an attempt to get it approved. The company says its primary goal is to provide BTC exposure to as many people as possible. The fund’s price will mirror the current market price of Bitcoin. Anyone who wants to invest in the fund can buy and sell coins with the ETF. If it gets to approve, the company is bound to get a lot of investors who have been waiting for a similar investment vehicle. But note that it will be available on the CBOE BZX exchange and not NYSE.

Back in 2004, when the first Gold ETF was approved, the price of the asset increased drastically over the course of the next decade. And if we consider the same for Bitcoin, there is a great opportunity for its price to increase too. Canada has two active BTC ETFs and over $1 billion invested in them. And considering the US market is over 25x larger than Canada, the kind of impact it will have on bitcoin’s price will be colossal. But due to the unregulated nature of the currency, it hasn’t been approved yet. The SEC fears that the economy and the public’s money could be in danger if the price of Bitcoin dips, and so they are taking their time before approving the ETF.

Do you think that the Kryptoin BTC ETF might be approved by the SEC? And will it have a huge impact on the price of Bitcoin? Let us know in the comments below. Also, if you found our content informative, do like it and share it with your friends.

Also Read: Why using renewable energy resources for Bitcoin mining might not be the solution?

PS5 supply problems are expected to persist into next year, according to Sony