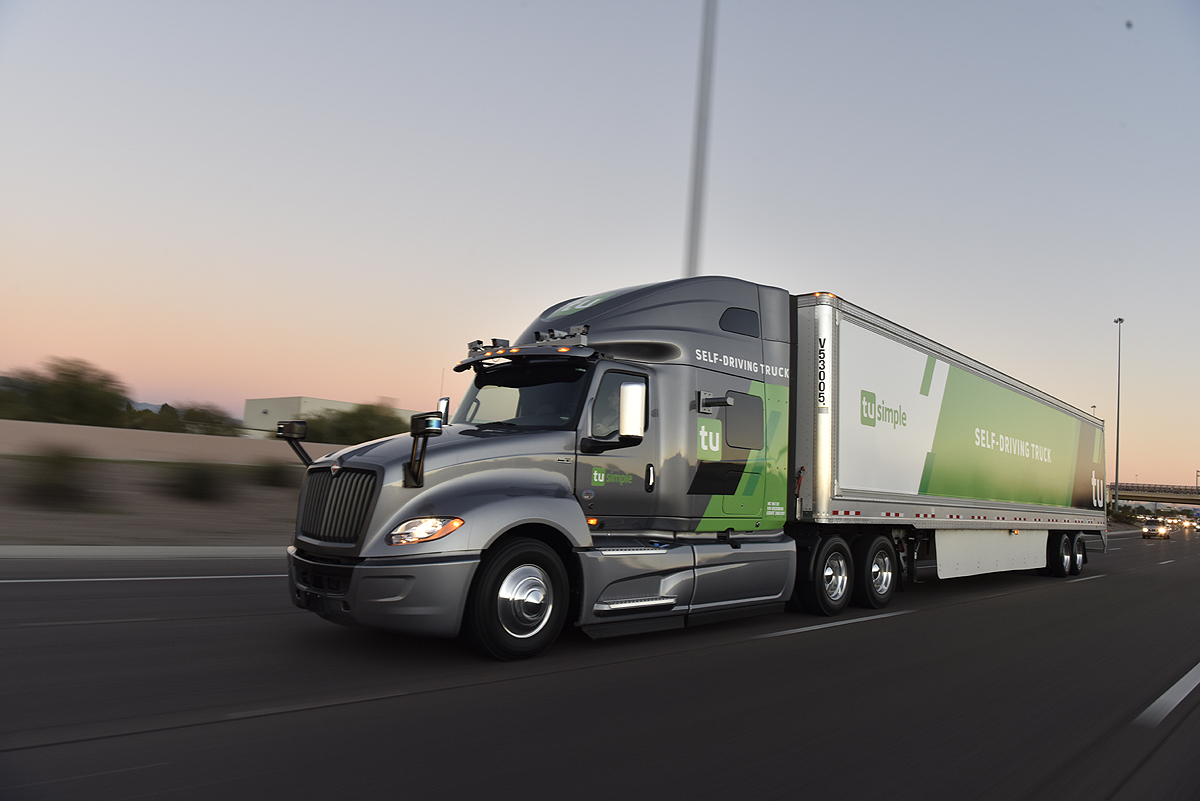 The advanced autonomous driving computer is known as a domain controller in the automotive industry. It will be specifically be made for TuSimple’s commercial self-driving trucks. Additionally, it will also power sensor perception and vehicle operation.

President, and CEO of TuSimple, Cheng Lu said, “A high-performance, production-ready ADC is a critical piece to scaling our AFN, and we are taking a hands-on role to advance its development with the help of NVIDIA. We believe this move provides us a significant competitive advantage in speeding time to market and further extending our industry leadership position.”

Artificial intelligence expertise will be provided by Nvidia besides Drive Orin hardware, which is a chip that is designed for autonomous functionality. The controller-powered will be installed in the current trucks that are being tested. Currently, TuSimple is developing trucks in partnership with Navistar. The production of these trucks is expected to start by 2024. TuSimple said it will own usage rights to the controller’s design, adding that it planned to work with an unnamed third-party manufacturer to produce it.

senior vice president of engineering at NVIDIA, Gary Hicok said, “We have been strong advocates of TuSimple from the start, first as an NVIDIA Inception member back in 2017, and now as they continue to blaze trails in the autonomous trucking industry. TuSimple is moving from development using NVIDIA GPUs to production based on DRIVE Orin — this new powerful and scalable ADC solution will help move the entire autonomous trucking industry forward.”

Now TuSimple operates a fleet of more than 50 trucks between Florida and Arizona. It was back in 2020 that they launched their first autonomous driving truck. Considered crucial in the development of self-driving, controllers allow automakers to centralize compute-intensive instruments such as cameras, radars, and lidar sensors. Instead of each sensor being equipped with an individual electronic control unit, the domain controller handles computing tasks centrally, saving cost and space and allowing software updates to take place remotely.

In the autonomous industry, self-driving trucks have become a crucial part of development. There are both regulatory and technological hurdles that automakers are facing. Other chipmakers like Qualcomm and Intel Corp Mobileye are also offering autonomous driving chips.