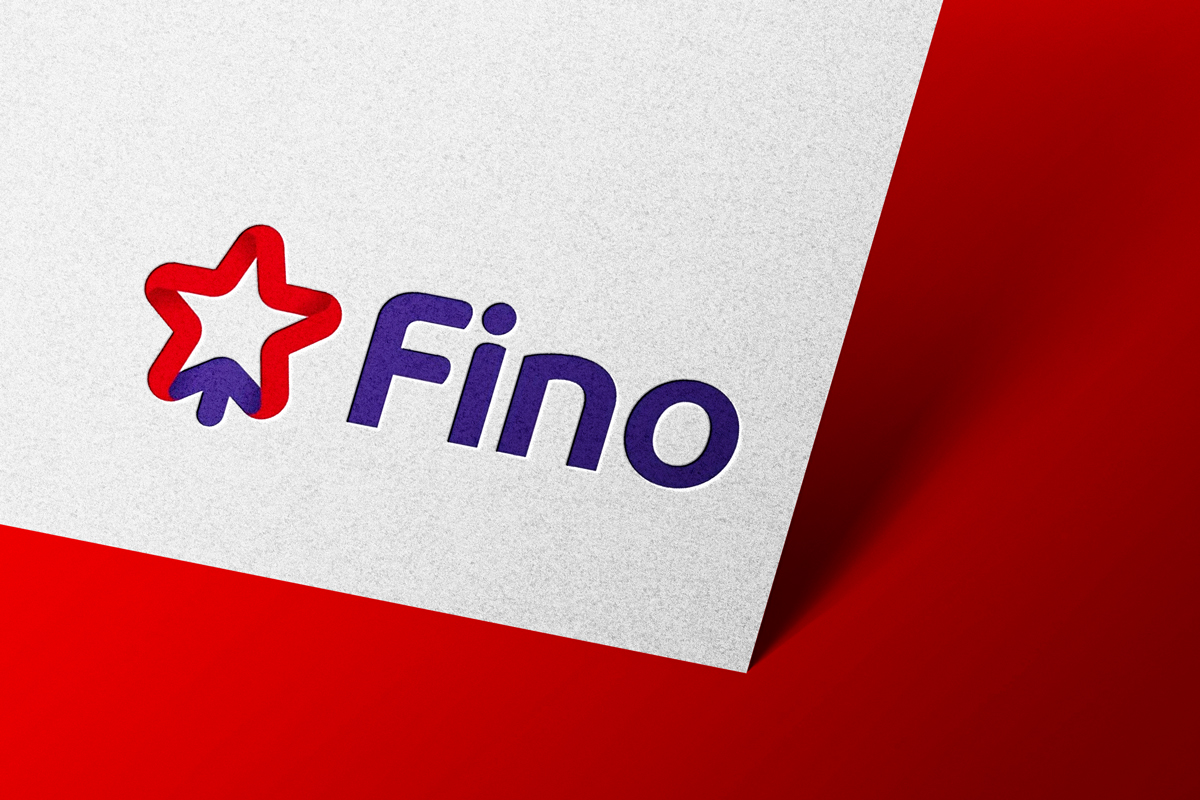 The launch is still in the works and is focused on the families of employees who work outside of India. Payment options including foreign bank transfers via NRE transfers, as well as platforms like Remitly, Wise, and PayPal’s Xoom, are currently available for international remittances.

Fino customers will be able to send money into a Fino account, and their Indian contacts will be able to withdraw money through the nearby micro-ATM or Aadhaar-enabled payment service (AEPS)-enabled Fino Bank’s neighborhood merchant point. The aforementioned vertical will be introduced in the first quarter of FY23. Following the announcement, the company’s share price increased by over 3 percent from the previous close of Rs 370.90.

Fino’s initial performance on the stock market was nothing short of a surprise, considering it was listed at a discount of more than 5 percent on the exchanges. It closed the first day of trading down 7 percent from the issue price of Rs 577. Since its listing a month and a half back, the company has lost over 34 percent of its market value. The company is now focusing on building a digital strategy to maximize customer experience, which includes offering mobile-first international remittance services.

Fino Payments Bank’s Chief Operating Officer, Ashish Ahuja, stated that the bank will be ready to offer inward remittance solutions to its customers by Q1 (April-June) FY23. He also stated that the bank will consider including this product in its mobile application. “We also expect to shore up more subscription-based saving accounts due to this initiative as customers would prefer to park the remitted money in a Fino Bank account itself,” he added.

The World Bank’s November 2021 report suggests India would be the world’s biggest beneficiary of remittances in 2021, with receipts likely to reach over $87 billion. This is projected to increase by 3 percent in 2022 to over $90 billion, with many Indians returning to the Gulf countries to resume work opportunities. Fino claims to be focusing on its 8 lakh merchants to give ease of access to domestic and cross-border remittances. It has significant inward remittance corridors in Bihar, Gujarat, Kerala, Punjab, and Uttar Pradesh.