Elon Musk recently announced in a tweet reply, that in about two weeks their FSD Beta 9th version will be released. 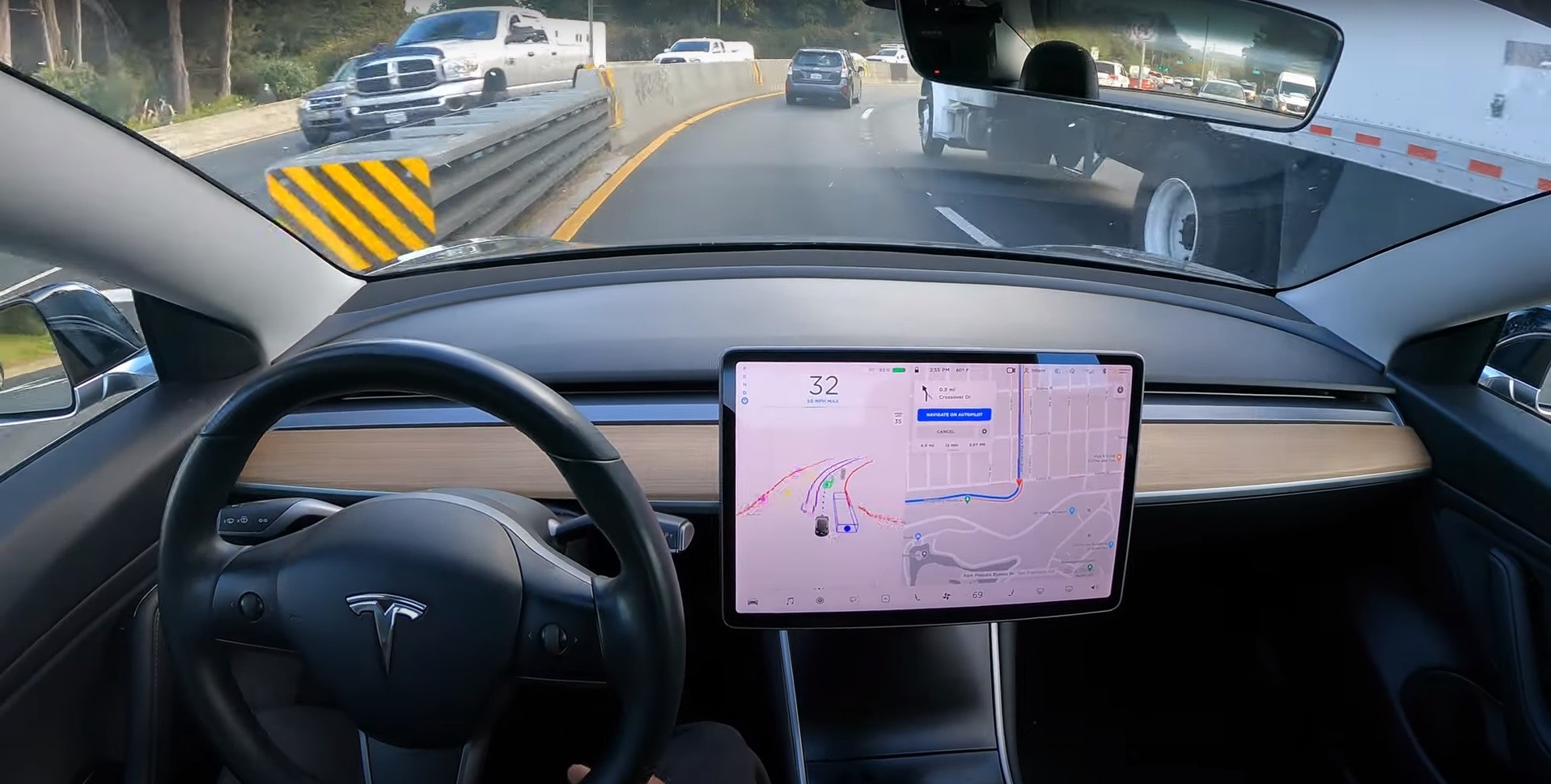 Furthermore, the release in Europe would possibly be by summer. For some reason, there are no exact dates available so far. The development stage is still going on, considering the safety of the user.

So far, the youtube videos are part of the testing process where users are monitored and are expected to report in case of failure. With the official launch of FSD Beta, there will be a subscription process, where the user has to pay monthly or yearly.

This spring, UK plans to undertake experimental car drives with autonomous driving systems. Furthermore, the UK is focusing on enabling the slow-down of vehicles with Automated Lane Keeping Systems (ALKS).

Besides developing the FSD Beta, Tesla also needs the infrastructure ready. Their software runs on lanes that were marked. On the other hand, UK is working towards IoT-based systems on roads, for signals and parking.

This means that the country is also working on regulating laws and policies accordingly. Such growth enhances the market for FSD Beta. While most of Tesla Model Y is sold in China, the self-driving system is going to focus on the UK and Europe.

There hasn’t been any specific date or any such. However, Elon Mush tweeted about FSD Beta being “Super Human”.

True. Anyone paying attention to the rate of improvement will realize that Tesla Autopilot/FSD is already superhuman for highway driving & swiftly getting there for city streets.

Also, there have been talks about FSD Beta’s release in Europe by this summer. Though Europe doesn’t see any potential for fully autonomous cars, they still are preparing for some features. Few things like attention assist, parking assist, and Intelligent speed assist.

It is more focused on safety factors, to avoid accidents and other fatal disasters because of brake failure and such. As a part of Road Safety Initiatives, they plan to reduce the 25,000 fatalities which happen in a year.

By the next five years, they plan to reduce these fatalities by half. As of last year, there were many driverless buses or robotaxis. However, it was only on a trial basis.

Elon Musk spoke on the issue of delay, as the development of intelligence is what takes time.

“There’s no question in my mind that with a pure vision solution, we can make a car that is dramatically safer than the average person. So — but it is a hard problem because we are actually solving something quite fundamental about artificial intelligence, where we basically have to solve real-world vision AI.”