Can You Trick Tesla’s Auto-Driving System to Drive Without a Driver? Is it safe to trick the FSD Beta to drive on its own?

Despite Tesla’s consistent warning not to try such miscellaneous tricks. Who can stop one’s curiosity to know how things work? 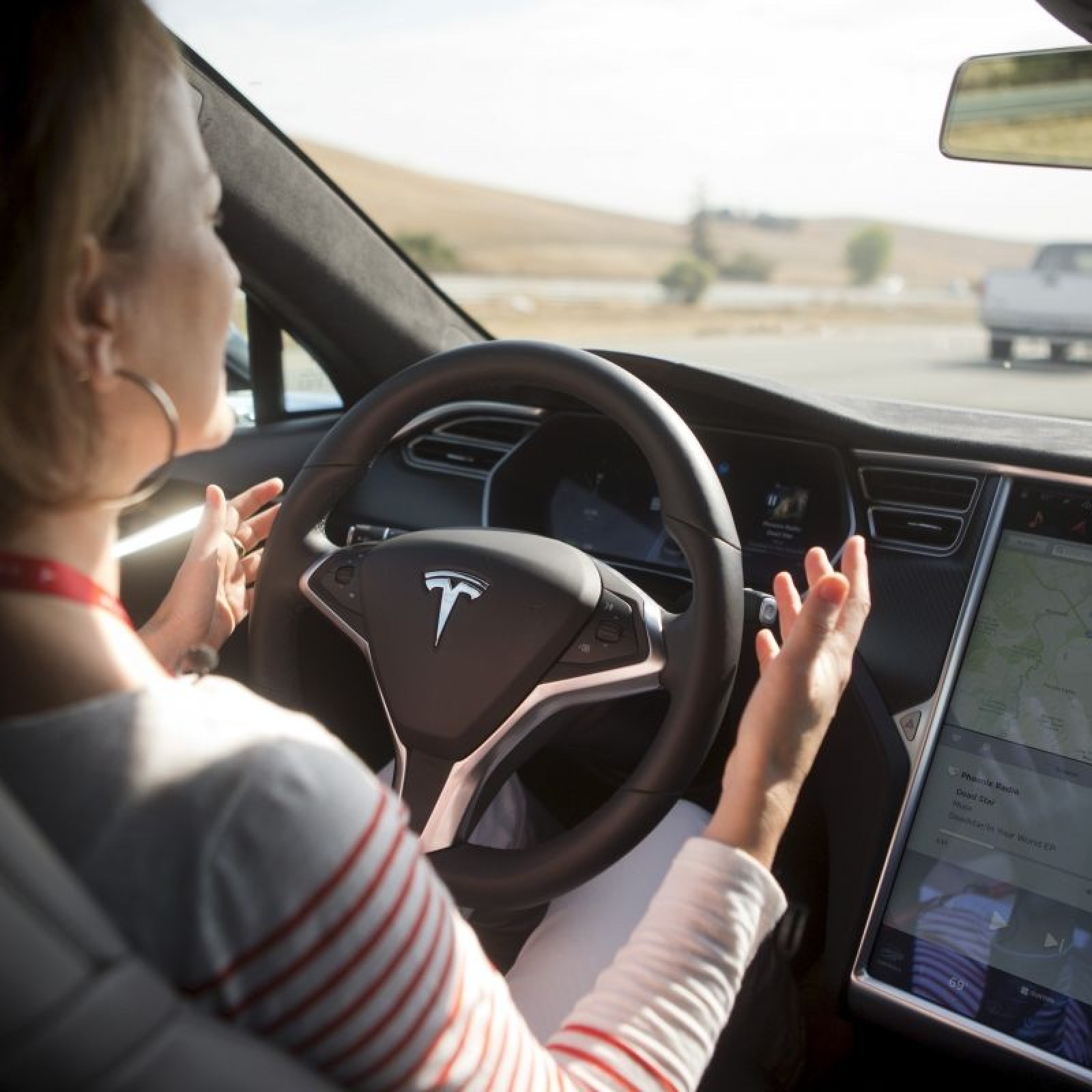 It was back in 2019, the cheap tricks to use bottles on the steering wheel, and pillows on the seater would have worked. However, with each update, and the camera’s in the car consistently sending the data. Going ahead with tricks is much harder now.

Use a third-party Tesla Accessory

A counterweight accessory, which will be placed on the steering wheel allows the driver to drive with hands-off the wheel. It is available on Amazon’s website and other main official sites.

Two years back, a person could simply buckle themselves, start the car, unbuckle and go to the back seat. However, now the steering wheel option came. It won’t be long before further features to ensure safety as added. 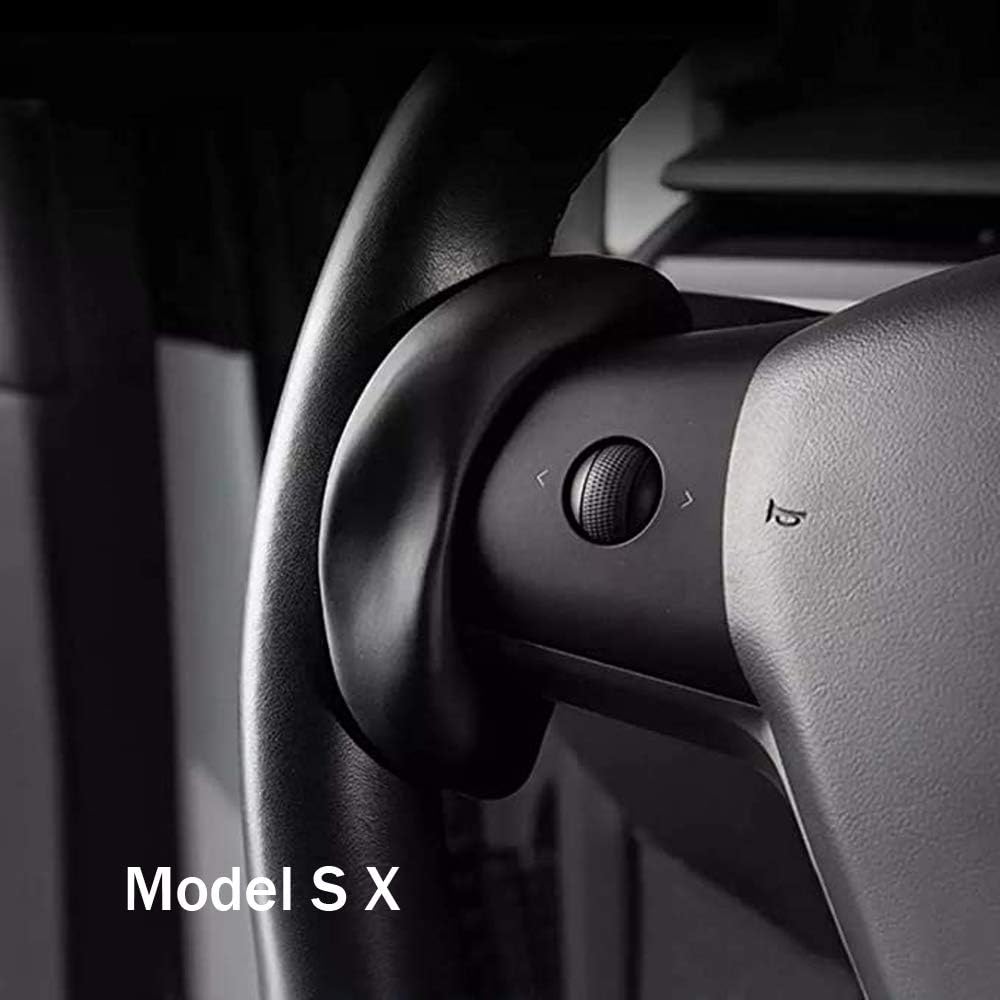 Interestingly this can be compensated with some other heavy-weight objects. As shown by some users, filled bottles, tape, etc can ensure autopilot.

However, if your Tesla Model is the latest Model Y, it is most likely that the front camera is working perfectly. The users who have FSD Beta will have their camera data with the Tesla team. Furthermore, the company said last month that, they are going to remove the features from inattentive drivers.

Autopilot failure, not a failure

Tesla has always insisted that the driver be attentive in all cases. However, around last week a group of engineers experimented with the safety system. These engineers from Sanfransico say they were able to drive Tesla model Y without lane paint.

As per the details given, the car was able to run for a certain distance though there were no lane paints. It was an upsetting scene, and the engineers felt it jeopardizes the safety factor.

Contrary to the accusations, Tesla’s cameras (if they are functional) detect the eye movements of the driver too. If it is seen that the driver is looking at his phone, the car stops (as told on development details).

There have been videos on how Tesla Model Y can be tricked and can’t be tricked. It just depends on when the model was bought. When the Model Y was first manufactured, the front cameras were in a working situation. However, the FSD can be used in any Model Y or Model S.

In the end, the company left the safety matters to users up to some extent. Which is the case with many other products. We all knew petrol leak can lead to the death of a personal situation. However, we pay attention and be careful while handling the device. We follow some rules, like not opening the fuel tank when it isn’t required. Though it is not the same with Tesla Autopilot mode, the situation is similar. People need to accept Tesla’s warning on paying attention and use the technology accordingly.