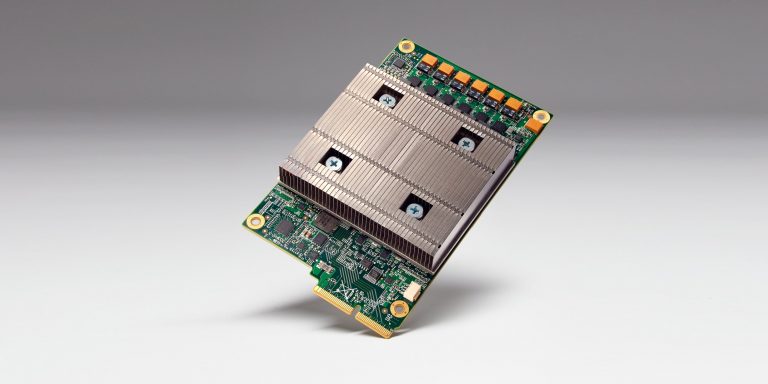 Semiconductor chip production to get a boost via Senate bill

The US Senate had been discussing whether or not to roll out a new bill to strengthen the semiconductor chip production industry in the country. And now, the bill has finally been passed with a 68-32 majority. The aim of the package is to help the United States better compete with the likes of China in the chip market.

As per the new legislation, some $190 billion will be kept aside exclusively to support the growth of the technology and research-related industry. Another, separate funding of around $54 billion will also be set up to provide a boost to the production and research of semiconductors and other telecommunications equipment. Out of this, $2 billion will be dedicated to chips required by the auto industry, to revive the production rates that had significantly declined, owing to the global chip shortage.

Now, the bill will be put forth the House of Representatives, from where, following approval, it will move towards the White House.

The production of semiconductor chips (a field in which the US very dearly wants to leave world leader China behind), is not the only thing on the bill’s agenda. The legislation also calls for banning the download of Chinese social app TikTok from being downloaded on government devices, citing security concerns. Another provision is the a block on the purchase of drones which are backed by the Chinese government. Diplomats and Taiwanese military will also be allowed to wear their uniforms and display the flags, should they ever visit the States on official business.

New and broad sanctions will now be mandatorily imposed on Chinese entities known to be involved in cyberattacks or in IPR theft in the US. The export control on items having a potential for human rights abuse will also be under review under the new bill.

Senator Chuck Schumer, leader of the Majority and co-sponsor of the new measure, has called for an immediate move to keep pace with China, warning that if something is not done soon, then the US may be looking at an end of its days as the “dominant superpower”.

It is very likely that the White House too, will give its nod to the legislation, which has previously been praised by POTUS Joe Biden. Gina Raimondo, fhe Commerce Secretary in the US, holds that once it goes into effect, the new bill could potentially help fund around seven to ten new semiconductor plants in in country.

The new law (if passed) will also most likely work to authorise the Artemis mission on which NASA is spending a hefty amount.

Many companies too, have hailed the move, believing that it will help address the chip shortage.