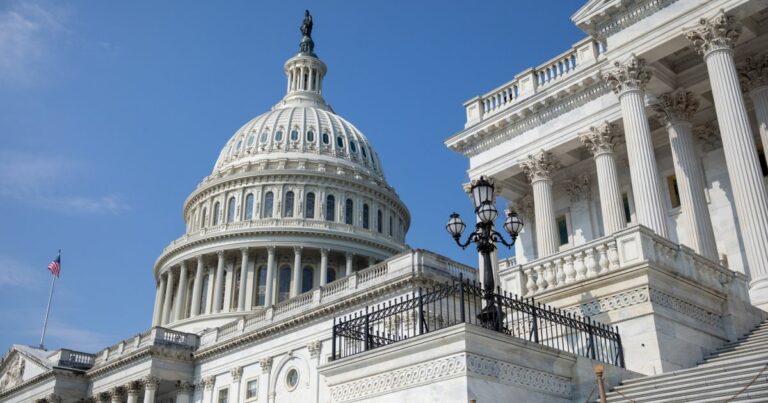 A breakthrough deal between US Senator Chuck Schumer and Joe Manchin was announced recently. It now includes EV makers like General Motors, Toyota, and Tesla which were not included earlier. The deal will be included in the broader legislative package that revives key portions of President Joe Biden. It is about $369 billion on climate and energy spending.

Furthermore, EV supporters have argued that tax credits are necessary to spur the development of the nascent plug-in car market, which is seen as crucial toward reducing the use of fossil fuels and achieving Biden’s ambitious climate goals. If passed, the package would help replenish existing tax credits that have already been exhausted for some automakers.

The two Senators have staked out starkly different positions on the viability of electric cars. Schumer has called for all cars that are manufactured in America to be electric by 2030, while Manchin has called the idea of the federal government subsidizing EVs “ludicrous.”

A prior Biden administration proposal allowed unionized carmakers to offer an additional $4,500 to EV car buyers, but the provision was opposed by Manchin after facing strong blowback from companies such as Tesla and Toyota, who argued it would have given an unfair advantage to their Detroit-based rivals.

Carmakers sold a record 652,000 EVs last year, but they made up only 4.4 percent of new car sales, according to an analysis by BloombergNEF. The percentage doubled from slightly over 2 percent in 2020. SUVs and pickup trucks comprised about 70 percent of total 2021 sales, according to Kelley Blue Book, showing the industry still has a long way to go before it comes close to achieving widespread adoption of EVs.

Some of the things written in the bill, as noted by Electreck are below.

There are more details about the incentives which include more EV makers than earlier.