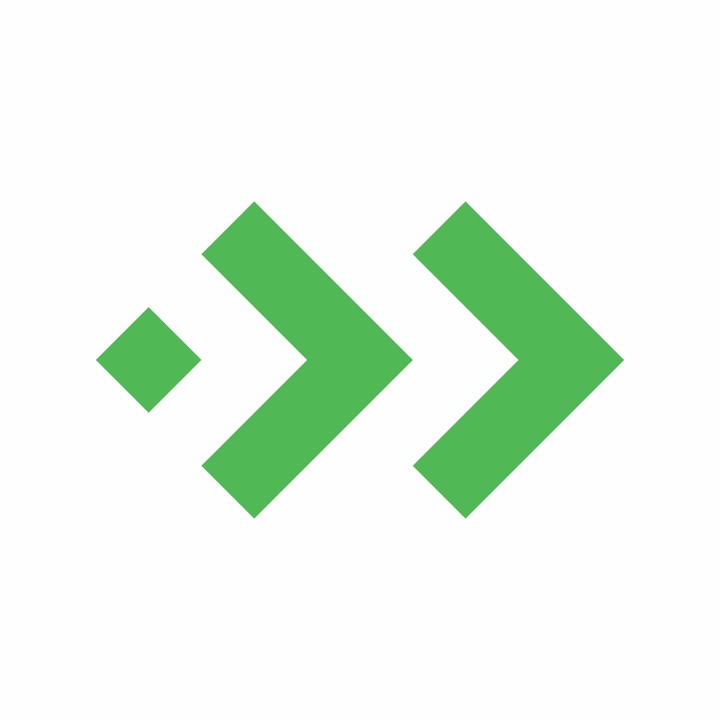 Shailendra J Singh, Managing Director, Sequoia Capital (India) Singapore, said, in a blog post, “Surge is a rapid scale-up program for start-ups, created to give founders an unfair advantage to scale and grow, make smart business model choices at the start, and raise a Series A round soon after.”

Shailendra J Singh added, “There will be a program fee, but this is waived for the first cohort, or Surge 1. For Surge 1, the only ownership Surge will receive will be in lieu of the capital it provides. We expect Surge valuations, in most cases, will be high single digit pre to high teens pre $M, give or take.”

Surge is open to startups based out of, or building for, Indian and Southeast Asian markets. Early-stage companies, building anything from consumer internet, media, enterprise software, or healthcare to financial services/fintech and direct to consumer brands, are welcome to apply, the blog-post added.

The first wave, which starts on March, is now open for applications.