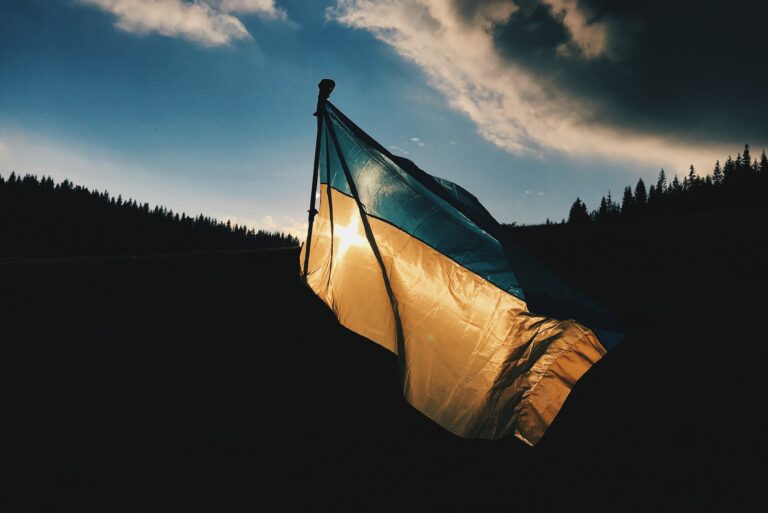 Tejas Ravishankar, the 15-year-old son of Sequoia India managing director GV Ravi Shankar, has developed an app to connect Ukrainian refugees in neighbouring countries with locals who can aid them with their many needs. The app was created in under two weeks by Tejas, a software developer.

Launching Refuge – To help those displaced from their homes in Ukraine

Refuge is where individuals offering help connect with those who require help.

🔄 Please Retweet to spread the word

The app includes a map to locate the nearest help sites, verification features based on national IDs from across the world, and lists for basic requirements such as food, shelter, water, transportation, and medicines. Tejas tweeted that a person in need can obtain the aid they need in just two taps, and the app also translates into over 12 languages.

On Twitter, his father, Sequoia Capital’s GV Ravi Shankar, complimented the younger generation for acting rather than discussing. He encouraged his youngster to keep coming up with new ideas.

More power to the younger generation! They decide to not debate but act. Keep building @XtremeDevX!

Tejas’ remarkable Twitter bio touts his accomplishments as a co-founder of Dimension Software, co-owner of Buildergroop — a platform for Gen-Z innovators, and creator of Volt.

Tejas sent a tweet to Google Play a few days ago pleading with them to approve the app because the situation for Ukraine migrants is urgent.

Many locals, especially the elderly, pregnant women, and injured citizens, are still trapped in bomb shelters and underground bunkers in violence-plagued communities.

Russia began building up troop forces along its border with Ukraine in April 2021. Russian President Vladimir Putin dispatched military soldiers into the breakaway Ukrainian republics of Donetsk and Luhansk on February 22, 2022, describing the operation as a “peacekeeping mission.” Putin also declared Donetsk and Luhansk to be sovereign entities, completely separate from the Ukrainian government.

Putin announced a “special military operation” to “demilitarise and de-Nazify” Ukraine in the early hours of February 24, 2022, and launched a large-scale invasion of the country.
Later that day, the Ukrainian authorities stated that Chernobyl had been taken over by Russia.
In response to the invasion, Ukraine requested quick membership in the European Union on February 28, 2022.

One month following Russia’s invasion of Ukraine, it became clear that Russia’s early forecasts of a swift triumph in Ukraine were based on erroneous Russian information. With Ukrainian counter-offensives pushing Russian front lines back around Kyiv, Russia had not yet achieved two key initial objectives: the seizure of Ukraine’s two largest cities, Kyiv and Kharkiv.

A chronically under-trained Russian army, as well as a lack of proper Russian equipment, food, and weaponry, were reported in several newspapers.