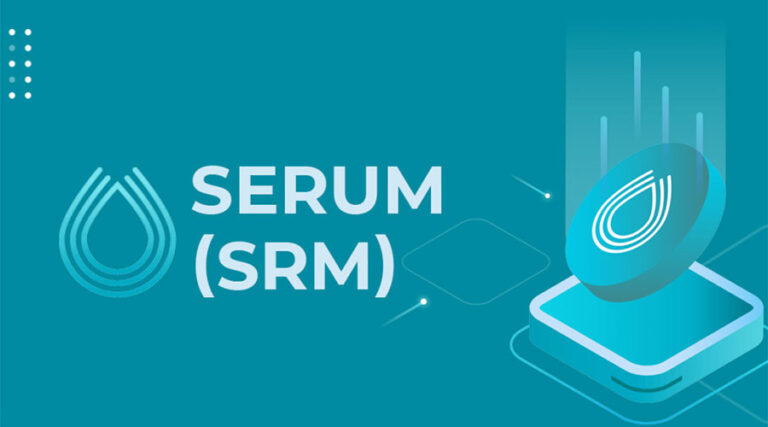 Serum promotes community fork, calls itself ‘defunct’ Serum, which is a crypto exchange company, notified its Twitter followers that its own project is "defunct" after the fall of the crypto exchange giant.

Serum, which is a crypto exchange company, notified its Twitter followers that its own project is “defunct” after the fall of the crypto exchange giant. Serum was backed by the FTX company.

“The Serum program on the main net became defunct” following FTX’s implosion, Serum tweeted. “As upgrade authority is held by FTX, security is in jeopardy, leading to protocols like Jupiter and Radium moving away,” it added, referring to two Defi projects on the Solana blockchain

Earlier this month, the FTX crypto company that got bankrupt was also hacked for more than $400 million. It also compromised the security of Serum’s code according to the company. The cause as explained by Serum is that the authority over the code was solely in the hands of insiders at the FTX.

The future of its Serum(SRM) token was “uncertain” as stated by the team for which the developers proposed that it should be removed from the service due to its exposure to FTX and Alameda Research which is its sister trading firm. 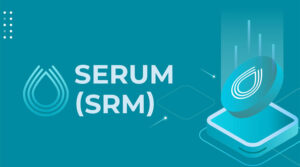 However, Serum also had lagging growth at a community-led fork of the protocol named OpenBook, which has moved live on Solana.

“With OpenBook’s existence, Serum’s volume and liquidity have dropped to near-zero. Users and protocols are safe using an alternative fork such as OpenBook, after finding out security risks on the old Serum code,” the team said.

OpenBook is processing over $1 million daily volume where the Serum’s volume and liquidity have dropped to nearly zero, Serum noted.

As the hack came to be known, Serum’s code could not be securely updated in time to deal with the possible vulnerabilities. In response, Solana co-founder Anatoly Yakovenko, along with other developers, proposed forking its code. The fork was led by Mango Max, who also performs as a developer at the lending project Mango Markets.

Earlier in November, the FTX company filed for bankruptcy which forced the founder and CEO to resign. Binance who agreed on a deal to buy FTX pulled out of the deal after it collapsed. On November 14, the company was hacked and lost nearly $400 million worth of funds from its customers.

FTX is a cryptocurrency exchange company which is based in the Bahamas. It was founded by Sam Bankman-Fried and Gary Wang in May 2019.

The former CEO of the company was Sam Bankman-Fried and the position is succeeded by John Ray III. Previously John Ray III also led the energy company Enron which was bankrupt. He is an American attorney and insolvency professional.