Mohalla Tech, the holding company for Moj and ShareChat, has secured a whopping $145 million as part of its Series F investment, which was led by Singaporean investment firm Temasek, Moore Strategic Ventures (MSV), as well as Mirae-Naver Asia Growth Fund. The Indian social media platform is now valued at approx $2.88 billion higher compared to the $2.1 billion it was valued in April 2021. 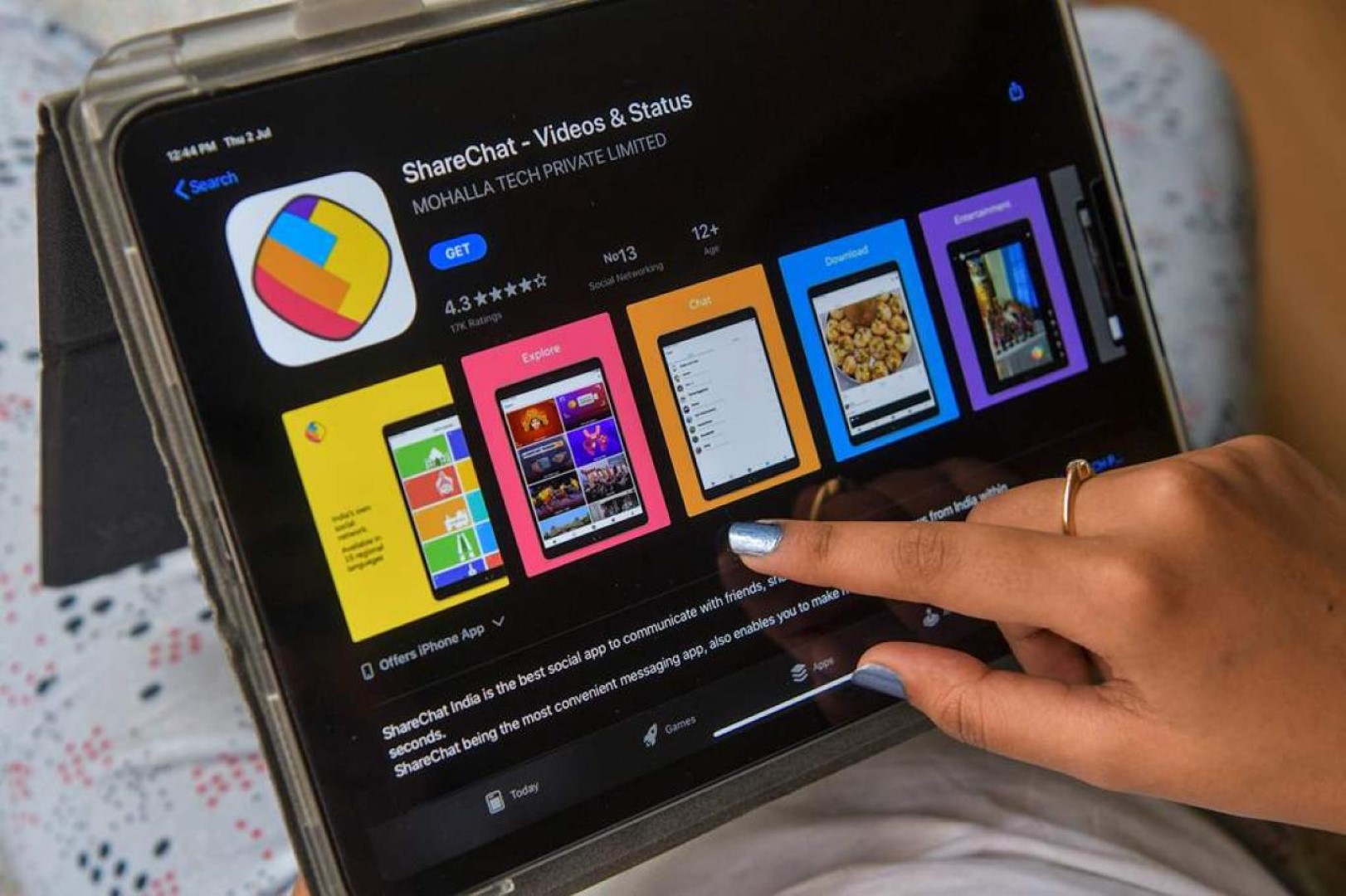 This comes on top of the $502 million collected in April by the startup, which was driven by venture capital groups Lightspeed Ventures and Tiger Global. Social media conglomerates Twitter and Snap Inc. also participated in the previous round. According to a press release from ShareChat, the additional funding will let the startup double down on its strategic priority of improving AI Feed, engaging, and incentivizing its creator network. The Bangalore-based social media platform has appointed senior professionals in the field of artificial intelligence (AI) and machine learning from the UK and the US.

Mohalla Tech, which was founded in 2015 by three IIT Kanpur graduates, has secured over $ 911 million in seven rounds of funding. ShareChat has become a local-language-oriented social networking platform that allows users to share content and videos in their respective regional languages. According to the company, ShareChat currently has 180 million active users, with more than 32 million creators offering content in nearly 15 Indian languages.

Whereas Moj, a short video app, launched to occupy space left by Chinese social media giant TikTok’s suspension by the Indian government, claims to have an average user engagement of 34 minutes per day, with over 4.5 billion views each day. The short video app that features video clips ranging from 15 seconds to one minute, currently has over 100 million short clip content published on its platform on a monthly basis. Moj as well as ShareChat have a combined user base of 340 million users.

Investments in India’s entertainment and social media ventures have increased, particularly in platforms like Glance (acquired by InMobi), DailyHunt, and Pratilipi. This year’s Google invested in both Glance and DailyHunt after announcing a massive $10 billion Google For India Digitization fund back in 2020.

As most of the Indian Startups such as Paytm, CarTrade, Mobikwik among others are preparing to launch their IPO, ShareChat on the other hand has no immediate intentions for the same. According to sources, this Indian social media startup will instead focus on increasing its existing business and offerings to enhance the overall user experience on its platform.