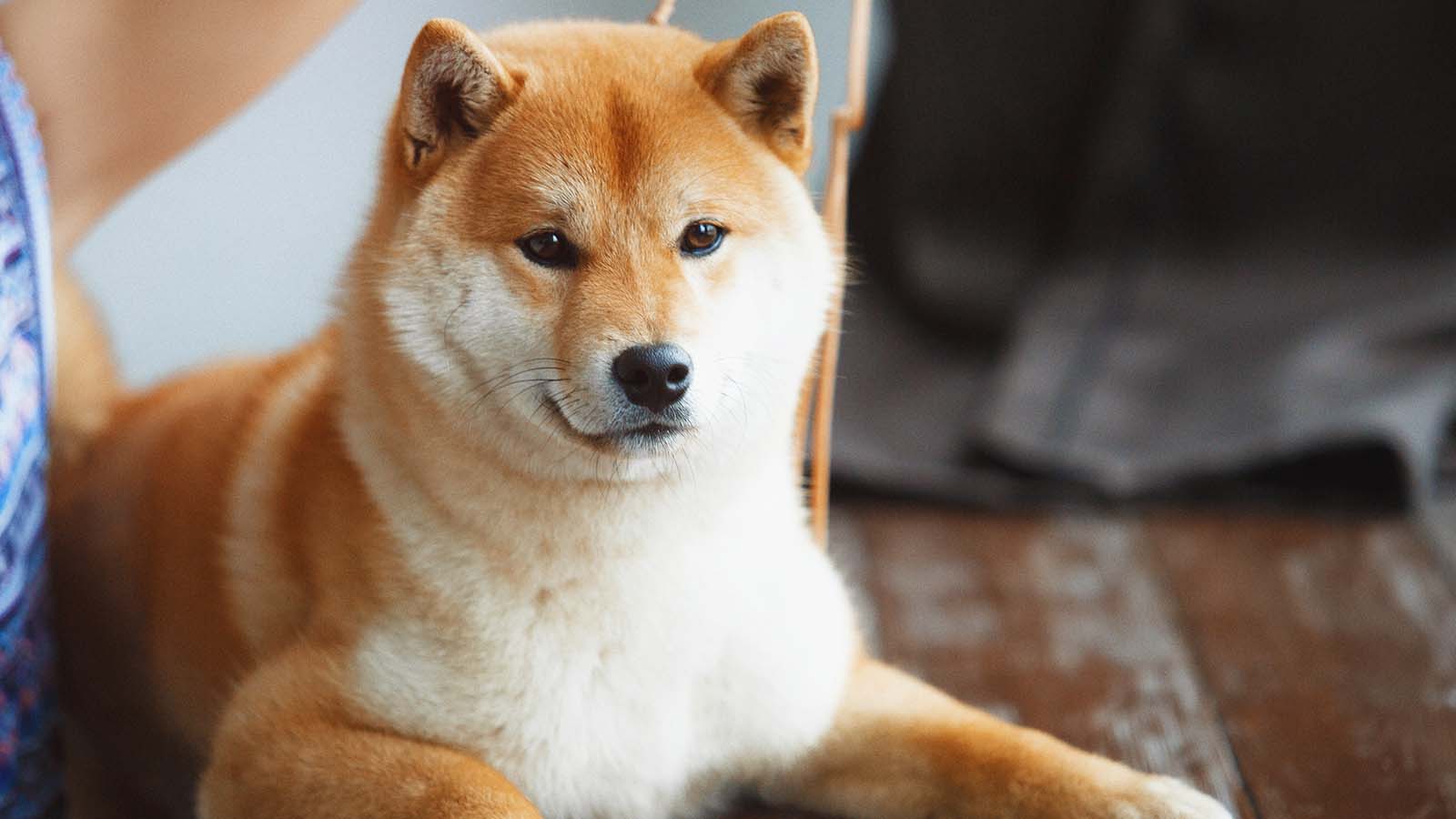 It is an unwritten rule that those investing in crypto are in for a roller coaster ride that can border on the insane. You never know when it is about to take a deep dive or steep climb. However, the popularity of cryptocurrency is still intact with more people showing interest in it. Talking about popularity, the two stars of the crypto domain right now are Dogecoin and Shiba Inu coin. The massive surge in prices of the Shiba Inu has rocketed it to the trending list on Twitter, alongside Dogecoin. It seems like DOGE and SHIB have reserved permanent places in the Twitter trending list. There is not a day when either doesn’t grab the spotlight.

Shiba inu coin soared to a new record on Wednesday, capping a surge of over 60,000,000% over the past year. https://t.co/oCnEpqEOId

The past 24 hours have been quite significant for the SHIB token as it witnesses a surge of about 13 percent. This is as per the reports from CoinGecko. With a whopping market value of $24 billion, the Shiba Inu coin holds the record of being the 11th biggest cryptocurrency. Earlier this week, a tweet from Elon Musk stating that he did not own any Shiba Inu coins had put the cryptocurrency in a rather ambiguous state. However, it struck back with twice the force and now it is running on an exhilarated high, literally. One major reason for this massive surge in the price of the Shiba Inu coin can be traced back to the growing demand for Robinhood Markets Inc. to incorporate the coin into its platform. Change.org recently got a petition for listing the Shiba Inu coin. And it has gathered over 325,000 signatures. This is a perfect indication of the growing popularity and support of the coin. Vlad Tenev, the CEO of Robinhood made a statement implying that it is “carefully” considering adding new coins. Although a bit vague, this “careful consideration” might be a foreshadowing of what is to come.

“We feel very very good about the coins that we’re currently listing on our platform and any new coins that we add we want to feel equally, if not more good.”

Crypto has grown to become a defining factor in the growth and progress of Robinhood. This also implies the growing overall influence of crypto. Robinhood has already shared its plan to offer crypto wallets. Whether the brokerage will list Shiba Inu is a question yet to be answered. But it is hard to ignore the growing popularity of the coin. Here are a few reactions and responses on Twitter as the Shiba Inu coin began its climb to the top.

#SHIB A Week Ago and #SHIB TODAY . ⬆️ pic.twitter.com/YxtfBxSUU3

I always regret not buying more #SHIB. #SHIB to the moon!

When #SHIB finally gets listed. pic.twitter.com/CzfWWRF9PM

I guess it goes backwards from here. pic.twitter.com/tCOwI2rkaQ

#SHIB is almost a top 10 crypto by market cap 🤯 pic.twitter.com/21OPRYrHZK