The concept of metaverse has been gaining momentum over the past few months. With more and more brands and companies announcing their metaverse projects, the popularity sequinned with tones of worried cynicism from a few has been on the rise. And now the developers of Shiba Inu have taken their first step to the metaverse by announcing via Twitter their metaverse project that goes by the title “Shibaverse.” The sneak peek at the project has got crypto enthusiasts excited. Following the announcement, the prices of the meme coin have also taken up the high ride in the rollercoaster that was dangerously close to the ground the past few weeks. 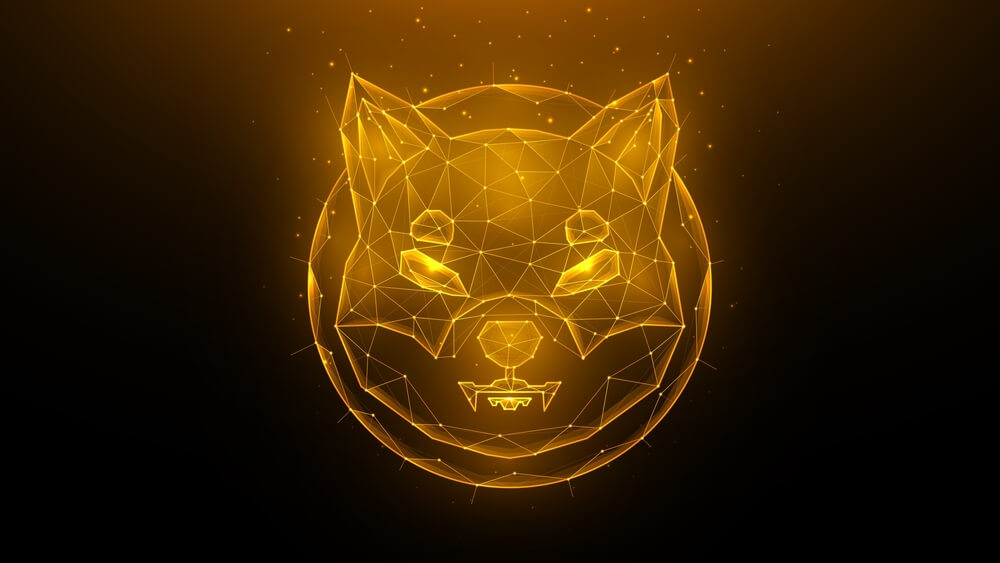 On Monday, the Shiba Inu holders were in for some exciting news as the creators of the meme coin unveiled their plans to take their first step in the metaverse with their “shibaverse” project. The crypto market which has been going through a rather dull phase is slowly changing lanes to the lane of recovery and this news has given the meme coin a rather strong speed boost as it rebounded along with other altcoins. The meme coin has witnessed a rise in value by 9 percent following the announcement.

The team had briefly fixed their plans for metaverse in the month of November. This was reflected in the blog post of Shytoshi Kusama,

“I believe for a “metaverse” to be more than a bent infinity symbol, and a way to extract your data, it must provide real value to users, and to do so requires a certain foundation that is built prior to the release of the technology.”

This announcement also cements the promise given by Shiba Inu to “provide real value to the users.” It seems like Shiba Inu’s path to success is rather smooth with retailers finally giving a green signal to accept it for payments last year. Shiba Inu has been sensitive to the needs of its holders. This was further underscored when they announced the decentralized autonomous organization in January. This will be highly beneficial for the holders as it secures them voting rights over crypto projects, in addition to providing them with a method for the distribution of awards called $BONE.

The popularity of metaverse doesn’t need further explanation as it is attested by the eagerness of major companies to take the first step into what is expected to be a highly lucrative field. How Shiba Inu will fare in this high potential field filled with expectations remains to be seen.