In a very interesting turn of events that would change their lives forever, two brothers in New York found out that they had become millionaires, on the morning of April 17, just last month. James and Tommy, 42 and 38, respectively, had recently invested a few hundred dollars in a new form of crypto, known as the Shiba Inu token.

The brothers hail from Westchester, New York, and had put in their money into the token some time ago, with no expectation whatsoever of what was in store for them.

A Parody that Went Big 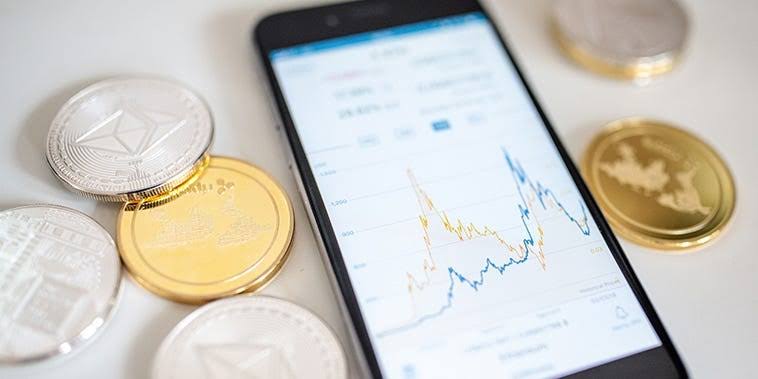 The Shiba Inu token was coined (quite literally) as a parody of sorts to Dogecoin, which itself had initially been introduced as a “joke” currency. They had been told by a friend (who happened to be a crypto expert), that the Shiba Inu, which, at the time of their investment, was valued at only a small fraction of a (not even a dollar), would become big one day.

Tommy said that he had believed his friend, keeping in mind how Bitcoin, the world’s most famous cryptocurrency, had gone on to rake in thousands of dollars per token, after having made humble beginnings at a very low value.

He added that he was not worried about what would become of the investment, as he figured it was a “lotto ticket” of sorts, one that wouldn’t expire. They had made their investment just around the end of February, and within a month and a half, they had unknowingly become millionaires (and that too, on their father’s birthday).

The year has seen massive jumps (and some considerable dips) in the prices and valuations of crypto. While the likes of Bitcoin, which, despite recent falls in prices, is still at almost 70% more than its value in January, have managed to remain popular, alternate tokens, like the Shiba Inu and Dogecoin, have gained significant momentum.

The brothers had each invested US $200, and had also convinced their parents, sister, and some other family members, to take the risk too. In total, the family had invested some US $8000.