Ford has been taking support from the White House from Trump’s administration itself. And as Joe Biden is focusing on environmental goals and electric vehicles. Ford is leveraging this for its F-150 Lightning. 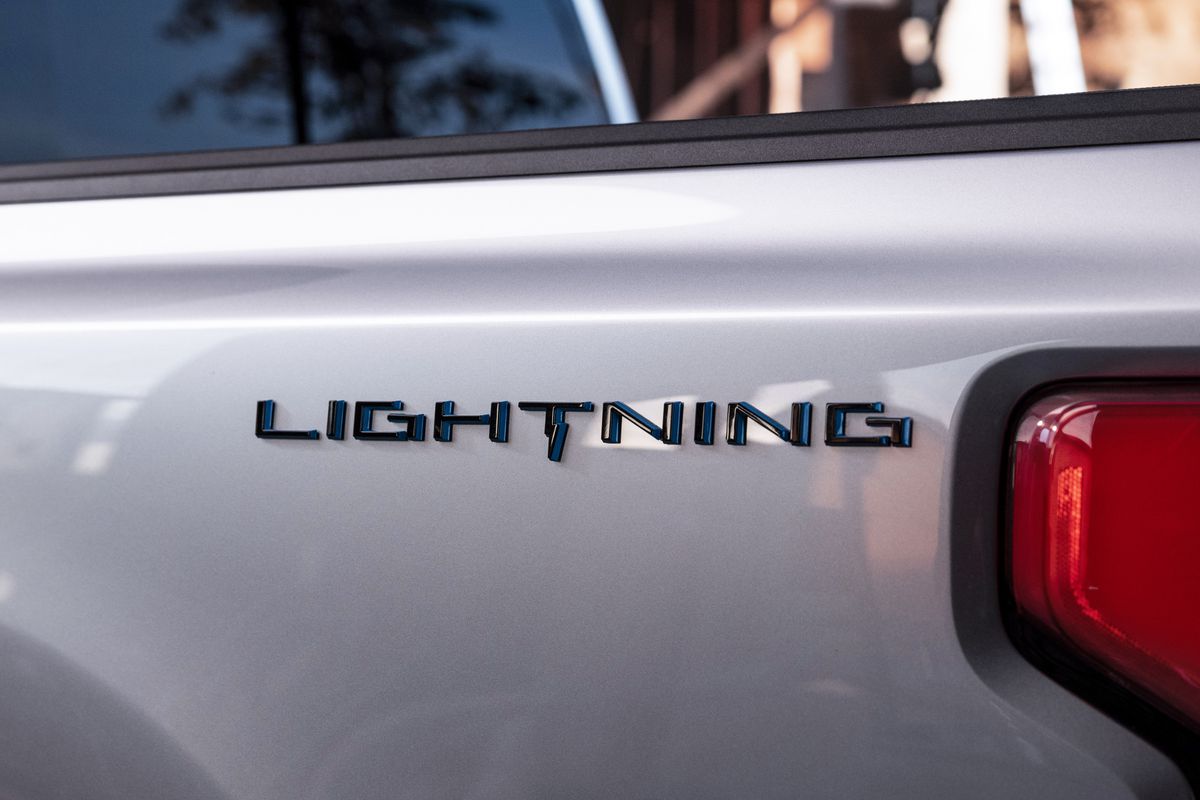 Joe Biden is going to visit the new $700 million Rouge Electric Vehicle Center.  By getting a glimpse of Ford’s battery-electric F-150 lightning, the setup could be set as an example. Under Joe Biden’s administration, $2 trillion jobs and infrastructure investment plans were proposed. The investment also included the country’s progress towards shifting to EVs.

(2/2) "Electrifying America’s best-selling vehicle is a milestone in our country’s transition to cleaner transportation. The F-150 Lightning will be built by UAW workers at an innovative, green plant on the historic Rouge complex in Dearborn, Michigan.”

As said by Bill Ford, “The fact that he’s coming shows the commitment and interest our government has in the electrification of the auto industry. The fact we’re taking America’s favorite vehicle and electrifying it really is a huge exclamation point. That hasn’t been lost on anyone, including the president of the United States.”

Prior to this initiation by Joe Biden, Trump’s administration also showed interest in the company. Trump visited Ford Motor Co. and refused to visit with a mask.

Congratulations to @JoeBiden and @KamalaHarris. Our economies and the livelihoods of many living on both sides of the border depend on one another. I look forward to continuing building on Ontario’s relationship with the United States. We all do better when we work together.

Being in the limelight with the government has an advantage in the EV market. Also, this opportunity is seen as outsizing the influence of the charities of battery-powered vehicles.

As said by Jessica Caldwell, executive director of insights at Edmunds,

“They’re not launching an insignificant electric vehicle we’ve never heard of in a segment that doesn’t sell well. This is big fish in the big pond, and now it has the weight of a presidential visit. It’s going to take some of these more well-known nameplates to make the movement feel real.”

The F- series by Ford

The F- series releasing in 2021 is going to be the fourteenth generation Ford F- series. Though it is largely similar to the thirteenth generation, it includes a hybrid powertrain and also included Ford light truck.

Furthermore, the series has better aerodynamics and changed interiors with electric engines. Furthermore, at the start of the series, Ford Lighting is the fully electric version. This truck is to compete with Cybertruck and GMC Hummer. 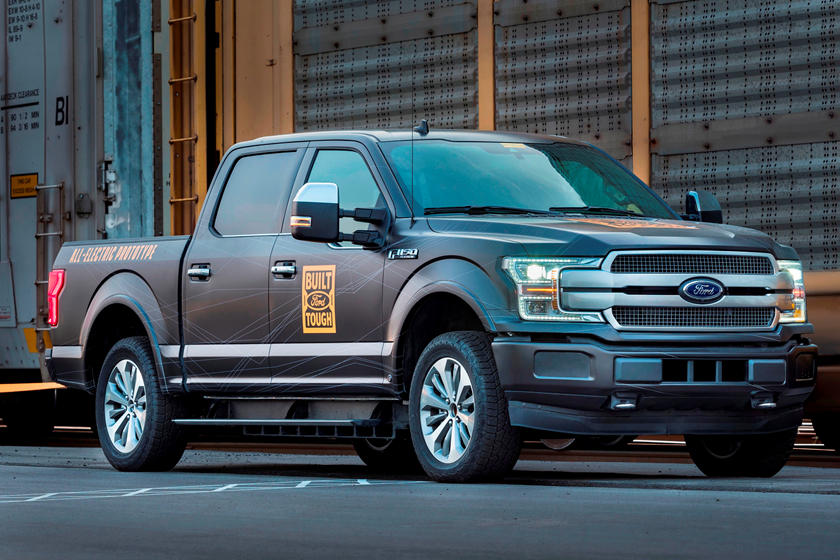 Karl Brauer, executive analyst at iSeeCars says, “It’s arguably the most dominant single vehicle in the industry. If a fully electric version finds even a modest customer base initially, it understandably expands the awareness and appreciation for the capabilities of electric vehicles.”

Challenges Ford has to overcome

In 2019, the F-series earned $42 billion in revenue by selling 900,000 sales in the US. Despite this success,  there is no way of predicting exact sales with electric vehicles this year. Considering chip shortage and the possibility of lithium increased prices, there are furthermore challenges than just selling the product.

Additionally,  Ford is in the game a bit late. By the time Ford Lightning starts its deliveries, the competitors will already be selling their trucks. It is expected that the lightning will be with dealers by 2022.

As the company is reducing its production of gasoline vehicles, its primary focus is on selling EVs.  They assure that the electric version of their truck has better features and can be quicker than gasoline.