Daniel Ek, Founder and Chief Executive Officer at Spotify Inc., the most popular music streaming platform in the world (which also supports podcasters and audio shows, by the way), has revealed that he had made a bid to buy football club Arsenal. The news came on Saturday, when Ek said that he was planning to buy the Club, which is an English Premier League member, before he was refused by Arsenal’s US owners. 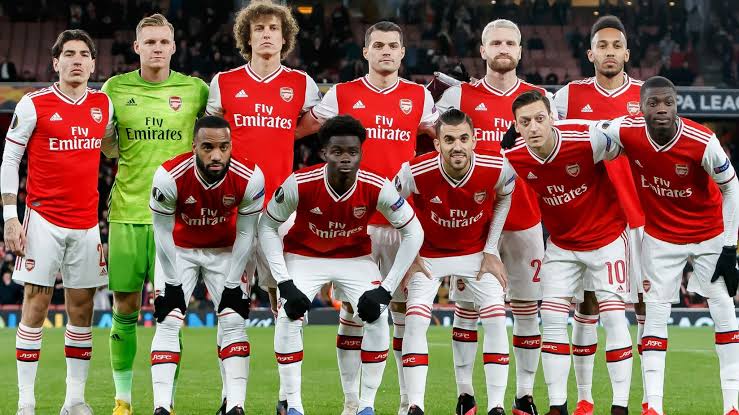 The billionaire businessperson and father to Spotify made the move less than a month after he had first expressed his desire to take ownership of the Club, whose fans had, for years, been dissatisfied with the original owners.

The news was revealed by Ek on his personal Twitter account, as a way to hit back at people spreading “inaccurate reports” and news. He shared an image through a Tweet, wherein he stated that he, in fact, had made the offer to buy the Club from current owner and billionaire sports biggie, Stan Kroenke (who also happens to own the company, Kroenke Sports & Entertainment, KSE). 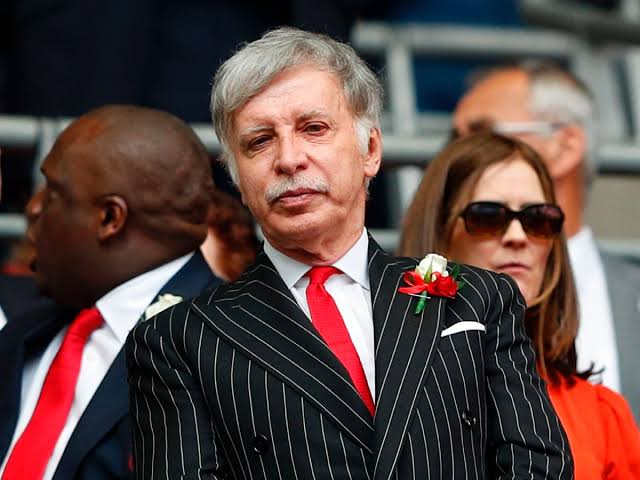 Ek had approached Josh Kroenke, Stan’s son and the Director at Arsenal, as well as the Vice-Chair at KSE. Kroenke’s bankers had also been informed of the offer, but the Spotify owner was informed that the owners are not in need of “the money”.

While KSE has no plans whatsoever to sell the Club, which last won the Premier League back in 2004, Ek has said that he remains interested, “should the situation ever change”. He further added that he respects the decision of the Club owners.

Fans Dissatisfied with Kroenke and Son

Fans have for years been disappointed in Kroenke, who acquired shares of the Club for the first time in 2007 (before taking over the majority stakes in 2011). They have often accused KSE of failing to commit to developing the team, so as to make them capable of competing at higher levels.

Last month saw this long-lasting dissatisfaction be fueled to new heights, when it was revealed that Arsenal was in support of setting up a European Super League. Seeing that fans were greatly agitated by the move, the Club was swift to remove its support. The reason for the resentment was that the European League will be a closed one, making it very hard for rival teams to break through.