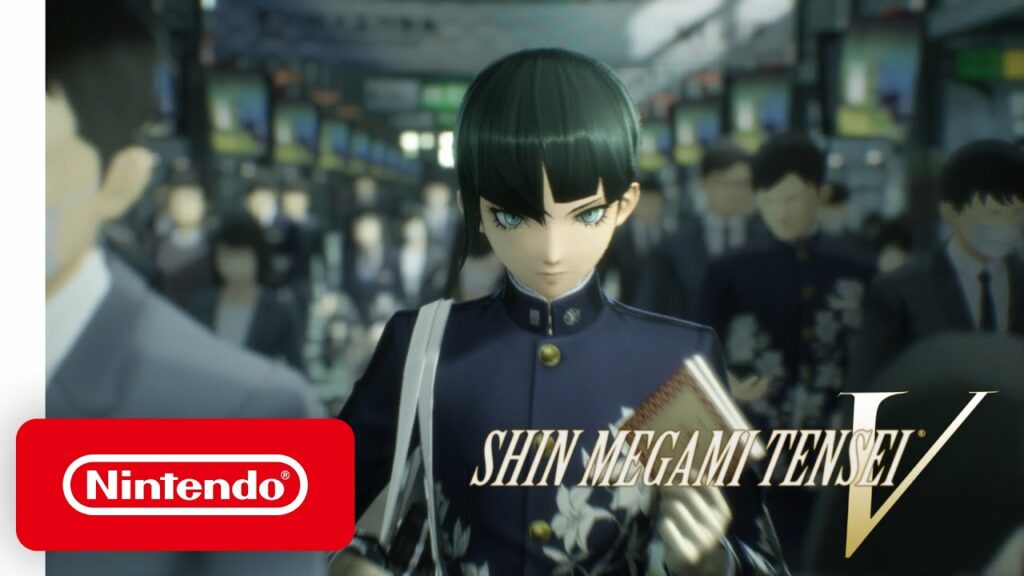 Atlus has released the official Japanese site for Shin Megami Tensei V, SMTV, with some important details about the upcoming Nintendo Switch game, including release date, story, and game details. The game has been announced for simultaneous worldwide release, which means it is released on November 12 in North America and Europe, but an accidental update of the official Japanese websites discovered by Persona Central may have been more accurate. The information disappeared as soon as it was removed from the website, only to return to its non-information state minutes later.

Shin Megami Tensei V is the next installment in the cult Atlus role-playing game franchise. It will be released on November 12 for the Nintendo Switch. The news was announced at E3 2021, along with the first gameplay footage of the game. The game was first announced at the Switch unveiling in January 2017, but for franchise fans, it’s a long wait.

According to the website update, Shin Megami Tensei V appears to be the first title in the long-running Atlus series that debuts in 2017 on the Nintendo Switch itself. Reports of a game leaked from a Japanese website revealing the history and details of the early Shin Megami Tensei games are awaiting official confirmation, but at least they don’t have to last too long.

Even if you don’t know the game series, you probably know it as the main series, even though Persona has become famous as a spin-off. Many North Americans are familiar with Spin-Off Persona games – games, the first of which arrived in 1996 in the West.

The game was unveiled as part of the Nintendo Switch Unveiled unveiling in January 2017 in the form of a teaser trailer showing a destroyed office building and a series of demons. The game contains more than 200 demons, including recurring favorites and new creations from Masayuki Doi, the long-standing character designer of Persona, and the Shin Megami Tensei series.

We are expected to learn more directly about this new entry in the series at the Nintendo E3 2021. The game for the Nintendo Switch will be released on November 11th, 2021, according to a leak by Persona Central on a Japanese website. The release date remains questionable as the leak came from an official Japanese website, but it hints at a launch on November 11 that could be region-specific.

During today’s Nintendo Direct presentation at E3 Nintendo Direct, we received the release date for Shin Megami Tensei V: November 12, where players can finally catch up with a collection of demons. If other Shin-Megami-Tensei games are any indication, this time on the Nintendo Switch we will see many of the same system structures come and go. To get a full look at what’s in store for the Switch next year, check out our upcoming Switch game guide for more.

Similar to its predecessor, Shin Megami Tensei V follows a JRPG fighting style set in Tokyo and follows an unnamed female protagonist. The first game in the SMT series was released in 1992 and gained immense popularity due to its dark worldview, anarchic scenarios, and its original combat system with demons, deities, and allies. The series-parent franchise has become even more popular over the years. 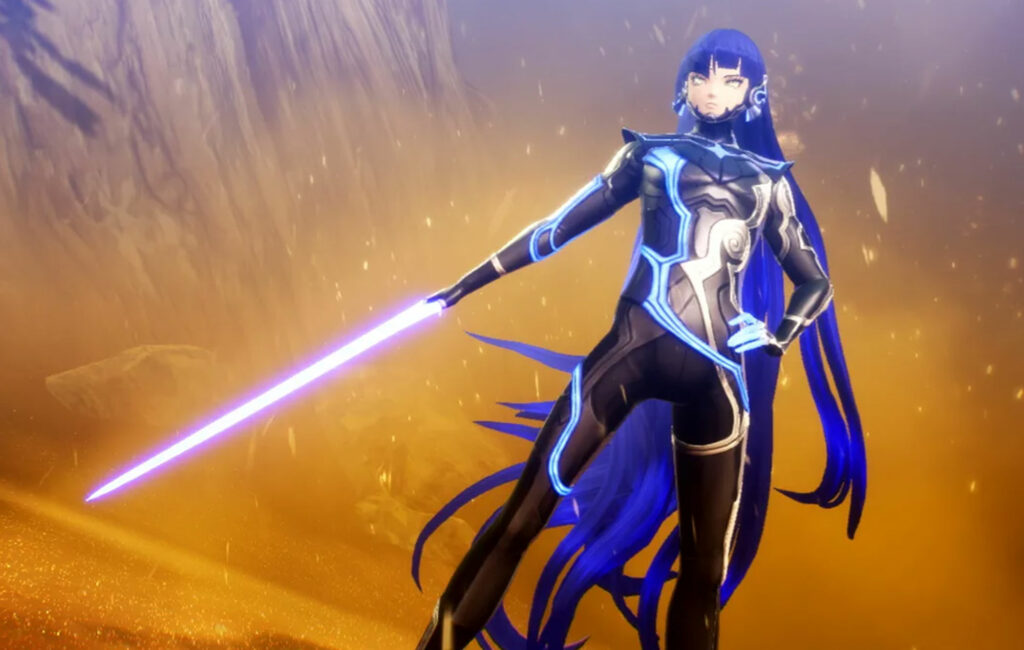 The main character of the game is a high school student who leads a normal life until he wanders into a world called Daath. In Tokyo, high school students from various dimensions are summoned, who show a post-apocalyptic version of the city full of demons and can merge with mysterious figures to gain the power to fight demons. Shin Megami Tensei Vs main character merges with a mysterious person to form Naobino, a forbidden creature that locks horns with gods and demons.

The game lets you deal with demons and try to convince them to join your team. The demons that afflict this new world have outlived their usefulness, and they have merged into powerful allies. If you fight demons, you can negotiate with them and persuade them to join your party.