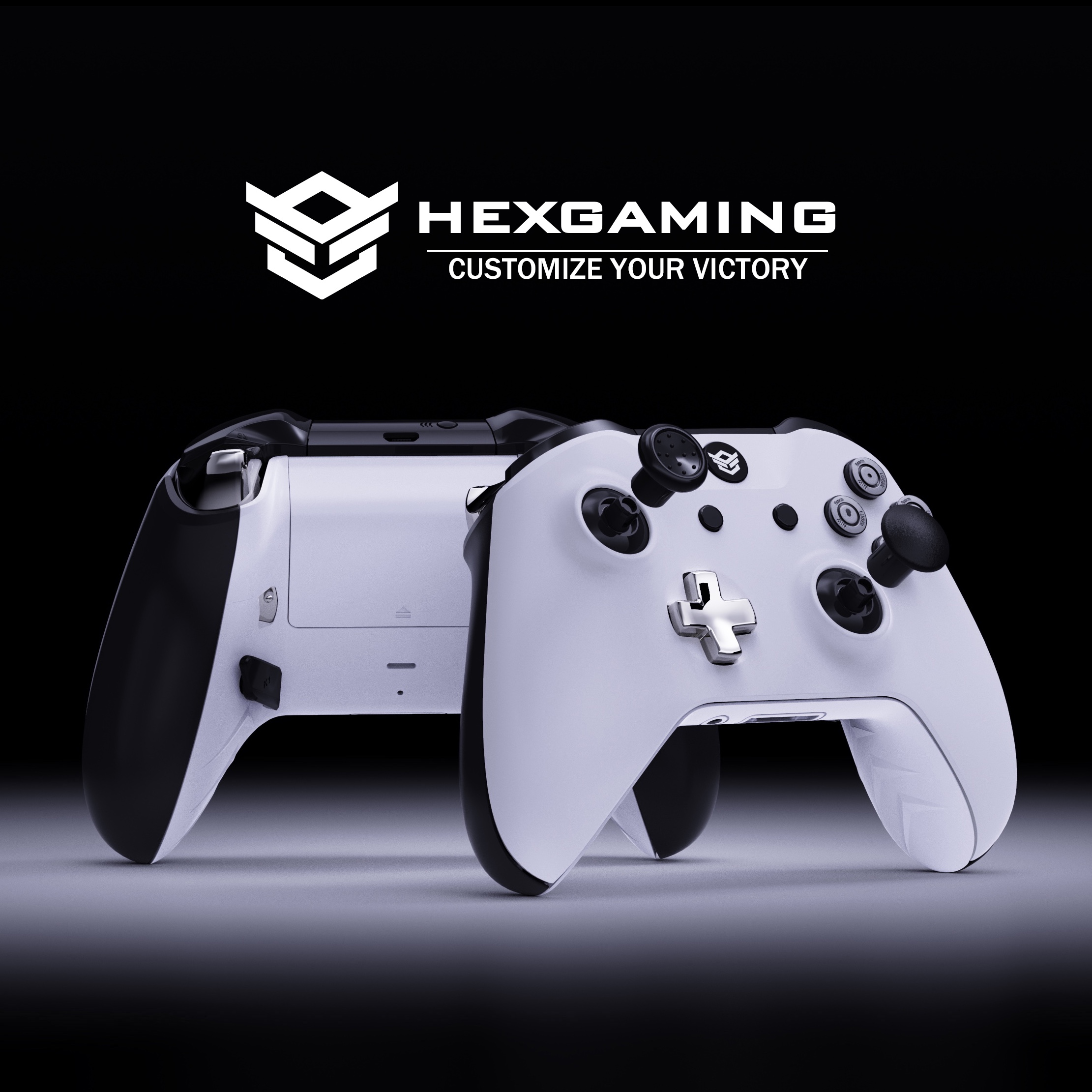 The DualSense controller for the PS5 comes in three colours: white, which comes standard with the system, and the new Midnight Black and Cosmic Red colour versions, which were introduced last month. The pricing of the controller is $69.99 ($74.99 for the red version). And now, a  new third party PS5 controller by HexGaming has been launched.

However, if you want a controller with additional capabilities, the Hex Rival from HexGaming could be the controller for you, as long as you’re willing to pay four times as much as you would for the DualSense. 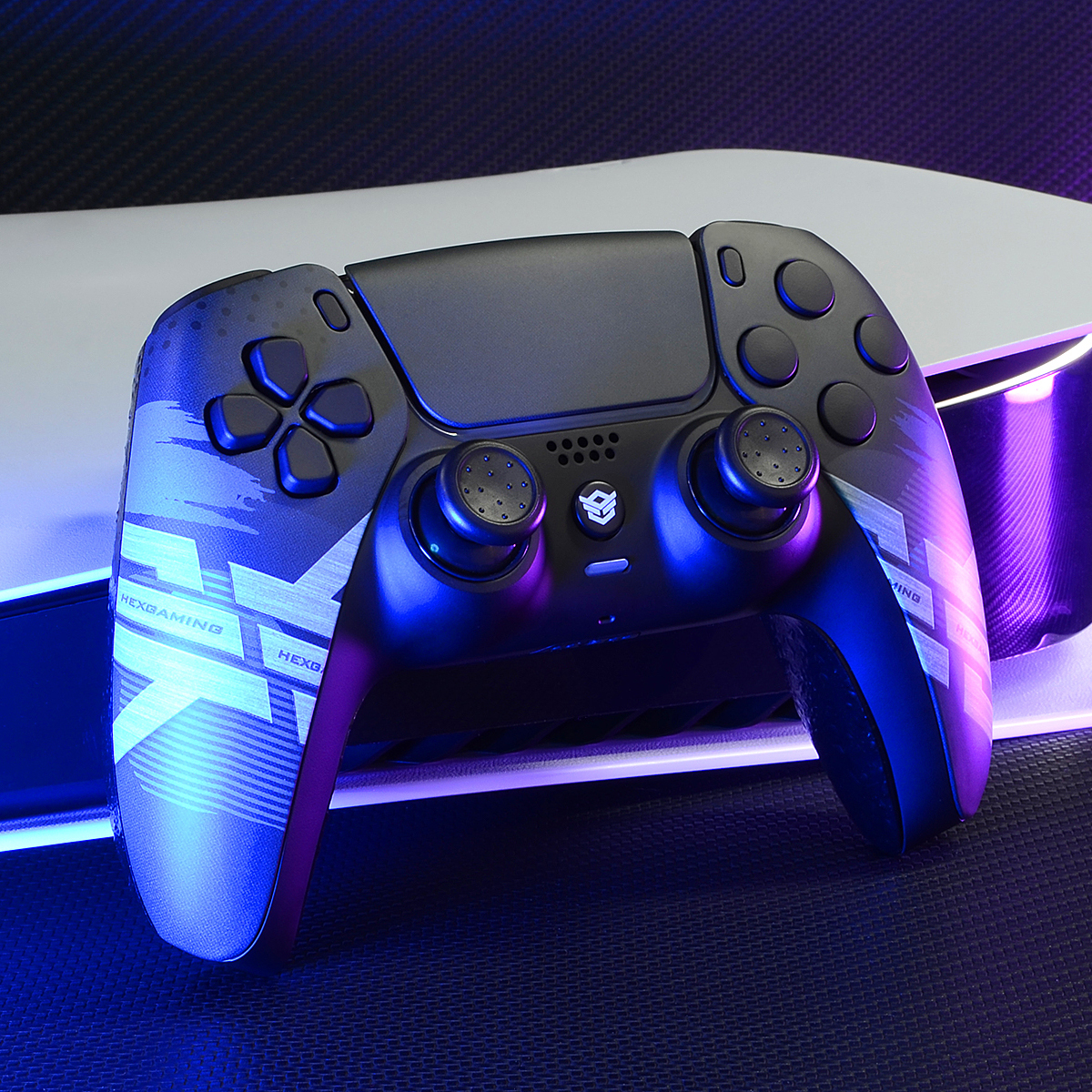 Because the custom controller is developed using the DualSense, the Hex Rival looks a lot like the DualSense.

The paint job, the absence of marks on the buttons, and the HexGaming button, which substitutes the PlayStation button, are the changes on the front.

The Hex Rival varies from the others in that it includes mappable buttons on the back. 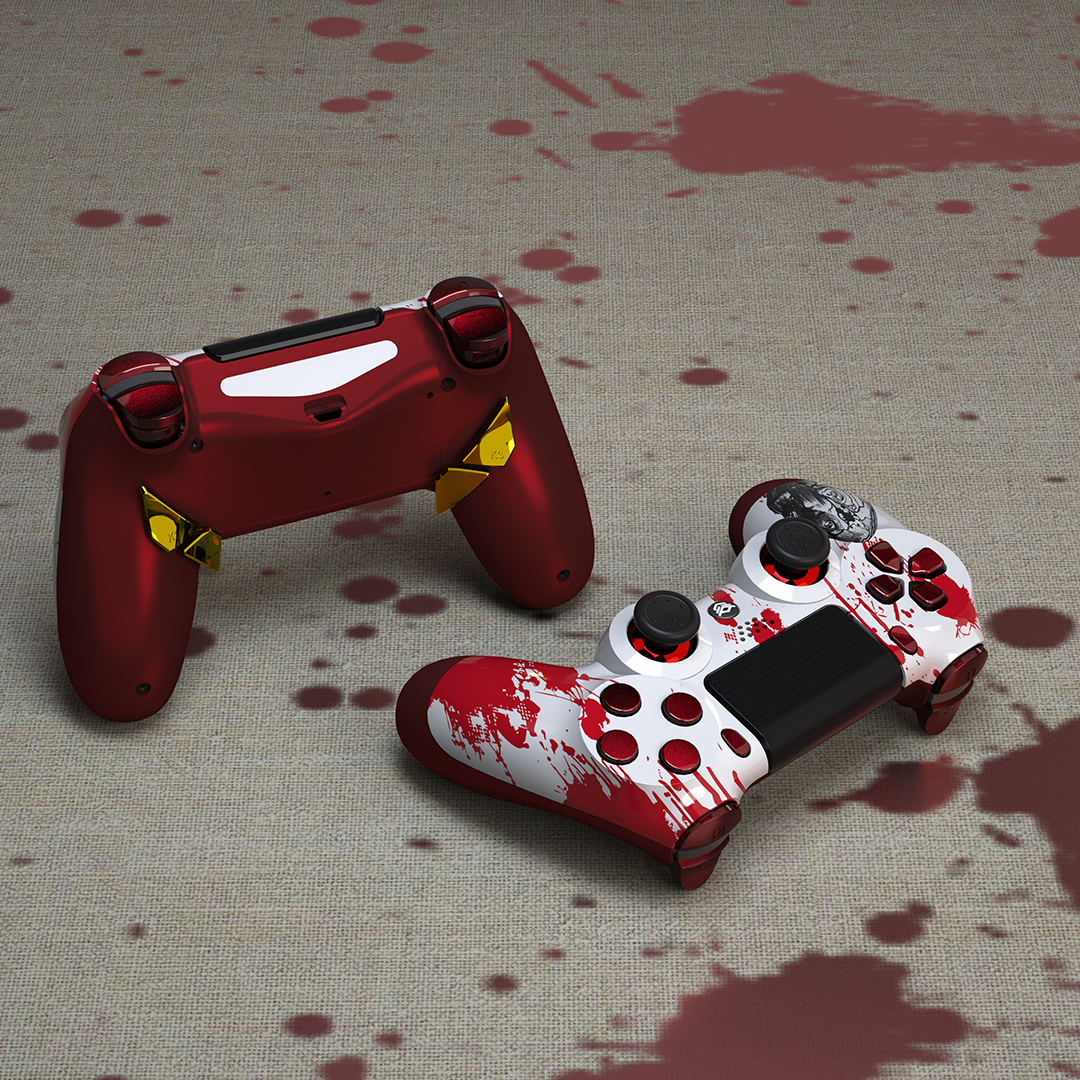 These buttons may be remapped, allowing users to give up to 15 different functions to the two back buttons. 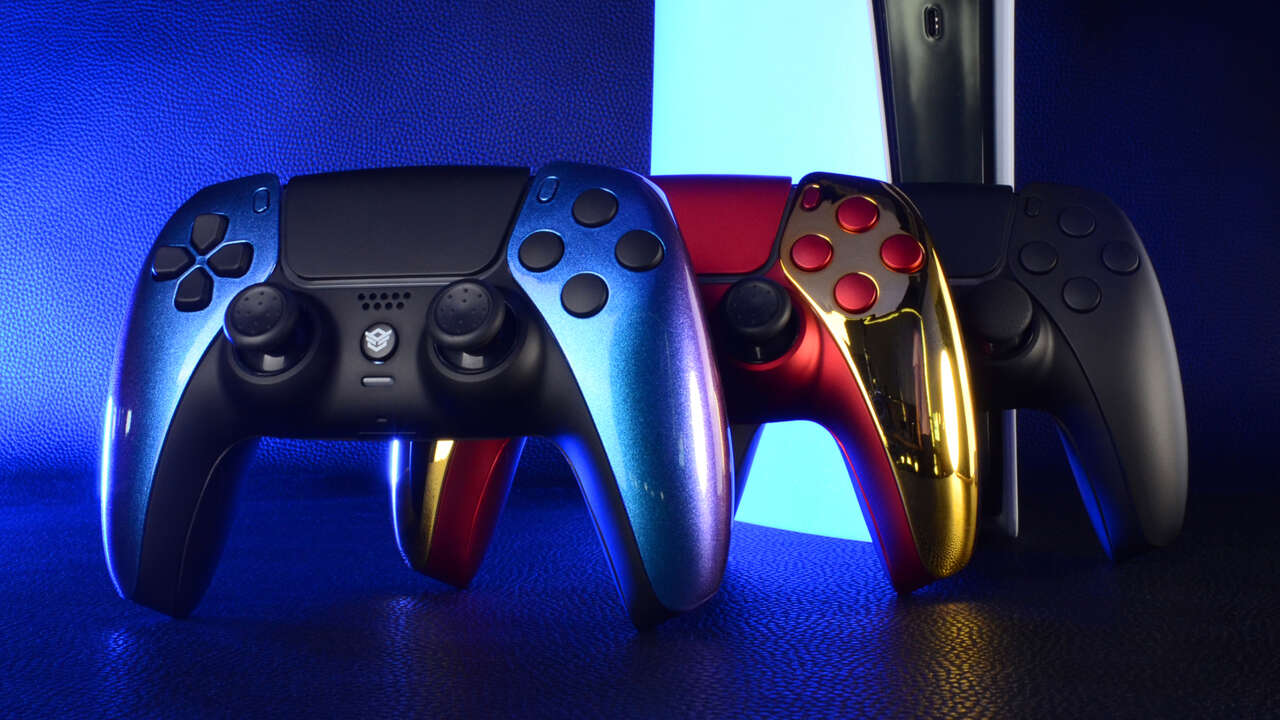 The Hex Rival costs $289.99, which is nearly four times as much as the DualSense. Because the gamepad is designed for eSports players, you might not require it to play PS5 games.

The Rival controller is available in 18 distinct colours and is already available for purchase on HexGaming’s website.