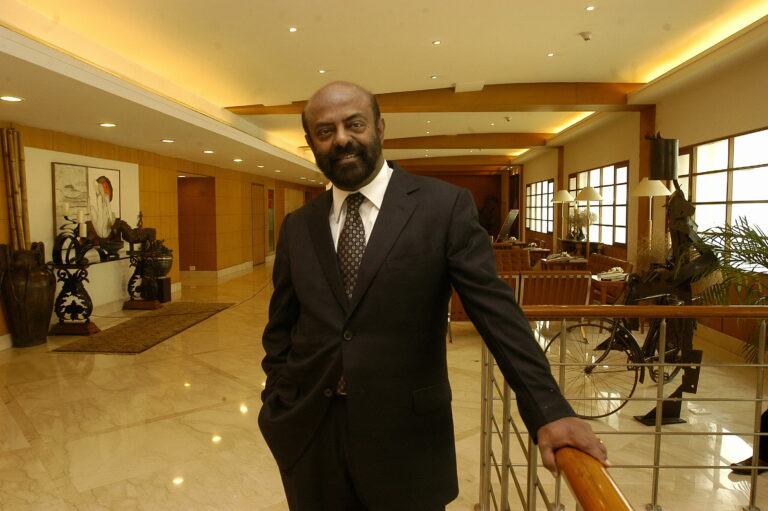 HCL Technologies announced that Shiv Nadar, the company’s Chief Strategy Officer, and Managing Director, had resigned from his post on Monday with immediate effect. The board of directors of the corporation has chosen its existing President & CEO C. Vijayakumar as CEO & Managing Director for a five-year term commencing from July 20, 2021, as per the company’s regulatory filing. The company further revealed that Nadar was now appointed Chairman Emeritus and Strategic Advisor.

Nadar decided to step down as Chairman in July of last year, while his daughter, Roshni Nadar Malhotra, took his charge. Roshni was the first Indian woman to lead a publicly-traded IT company. Shiv Nadar is a visionary in India’s computing and information technology industries.

Vanitha Narayanan, a former IBM executive, has been designated to the Board of Directors of HCL Technologies, according to a separate regulatory filing. Narayanan will serve as an Independent Director on the board as well as an Additional Director, her appointment will take into effect from July 19.

The 76 years old veteran founded the HCL Group in 1976, which originated as a technology hardware company, producing the country’s first homegrown computers and delivering them to the Indian customer, it later grew towards a more comprehensive multinational software services organization. For over 45 years, HCL has been following the trend of a changing global IT ecosystem underneath his leadership. In the fiscal year of 2021 alone, HCL Tech’s revenue surpassed the $10 billion mark.

HCL is acknowledged with the pioneering ‘Made in India’ IT technology breakthroughs company under Nadar’s leadership, including the world’s first fine-grained multi-processor UNIX implementation in 1989 and the first 8-bit microprocessor-based machine in 1978. HCL was instrumental in assisting India’s telecom transformation by co-creating the biggest cellular distribution network in collaboration with Nokia.

Nadar controls over 60% of the company’s ownership. The approach is similar to that of another promoter-driven IT conglomerate, Wipro. Wipro’s promoter, Azim Premji, and his family own about 67 percent of the company and his son Rishad is the current chairman of Wipro. Chairpersons appear to be making important decisions at both Wipro and HCL Technologies.