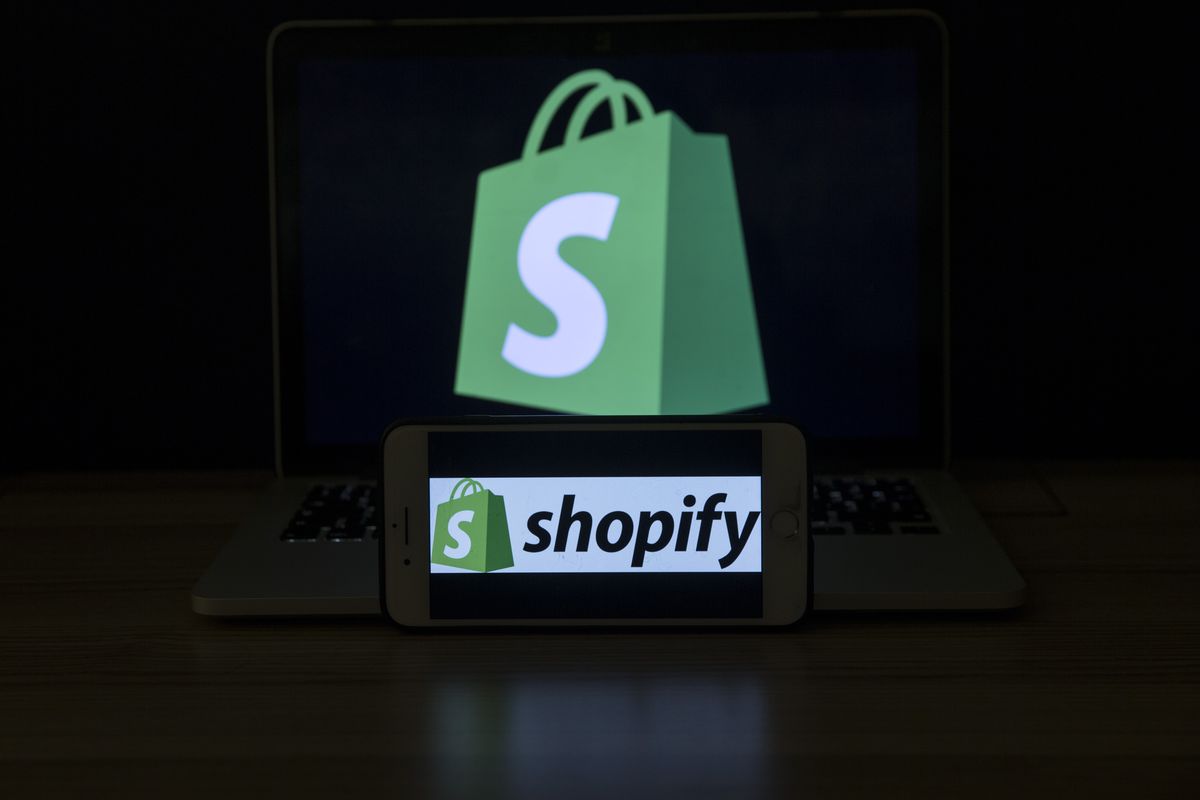 The E-commerce platform Shopify takes action and removes sites affiliated to Donald Trump for violating the policy that stands firm against promoting violence. Trump campaign and Organization ran online stores and after the riots at US Capitol, these stores were taken offline by Shopify.

Guests to shop.donaldjtrump.com and TrumpStore.com, which sold official and exclusive Trump marked clothing that read “Make America Great Again” caps and other products, were welcomed with an error message on Thursday morning.

Shopify is a platform that allows any individual or venture to set up an online store and trade their items and sell it to interested buyers. Traders can also use Shopify POS if they want to sell their items and products in person.

A Shopify representative said President Trump disregarded the organization’s approach, which precludes retailers on the stage from advancing or supporting associations or individuals that advance or support violence. The spokesperson said that as a result of this violation, they terminated Trump-affiliated stores.

After the company’s safety and trust team which monitors the platform came to the conclusion that Trump’s comments on the violence were fueling the mob and violating the company’s policy, Shopify takes action and decided to take down stores.

Social networking sites Facebook, Twitter, and Instagram also locked his account on the same occasion of him violating the community rules. Delegates for the Trump Organization, the umbrella organization administering the president’s land and branding business, didn’t promptly react to demands for input.

The riots incited by Donald Trump’s comments and promptness to have a “Great America” not just attacked the US capitol but also the democratic constitution of the US. Many notable and prominent political personalities vocalized and expressed their concerns on the matter and called it a failure in the name of development.

It was only natural that businesses and platforms take the actions necessary. It was the responsibility of services to do their part in restricting in controlling these riots as much as they can and this is exactly what Facebook, Twitter, Instagram, and Shopify did.

While the temporary termination of the online stores can rile Trump supporters up and they can easily change the narrative of this situation into one being victims of oppression but this was the right thing to do. It was a horrifying and shameful moment for civilians and businesses alike for the US.