Simple Energy, an electric two-wheeler manufacturer, announced that it will invest up to Rs 2,500 crore (~$330 million) over the next five years to build an electric vehicle manufacturing facility in the southern state of Tamil Nadu. 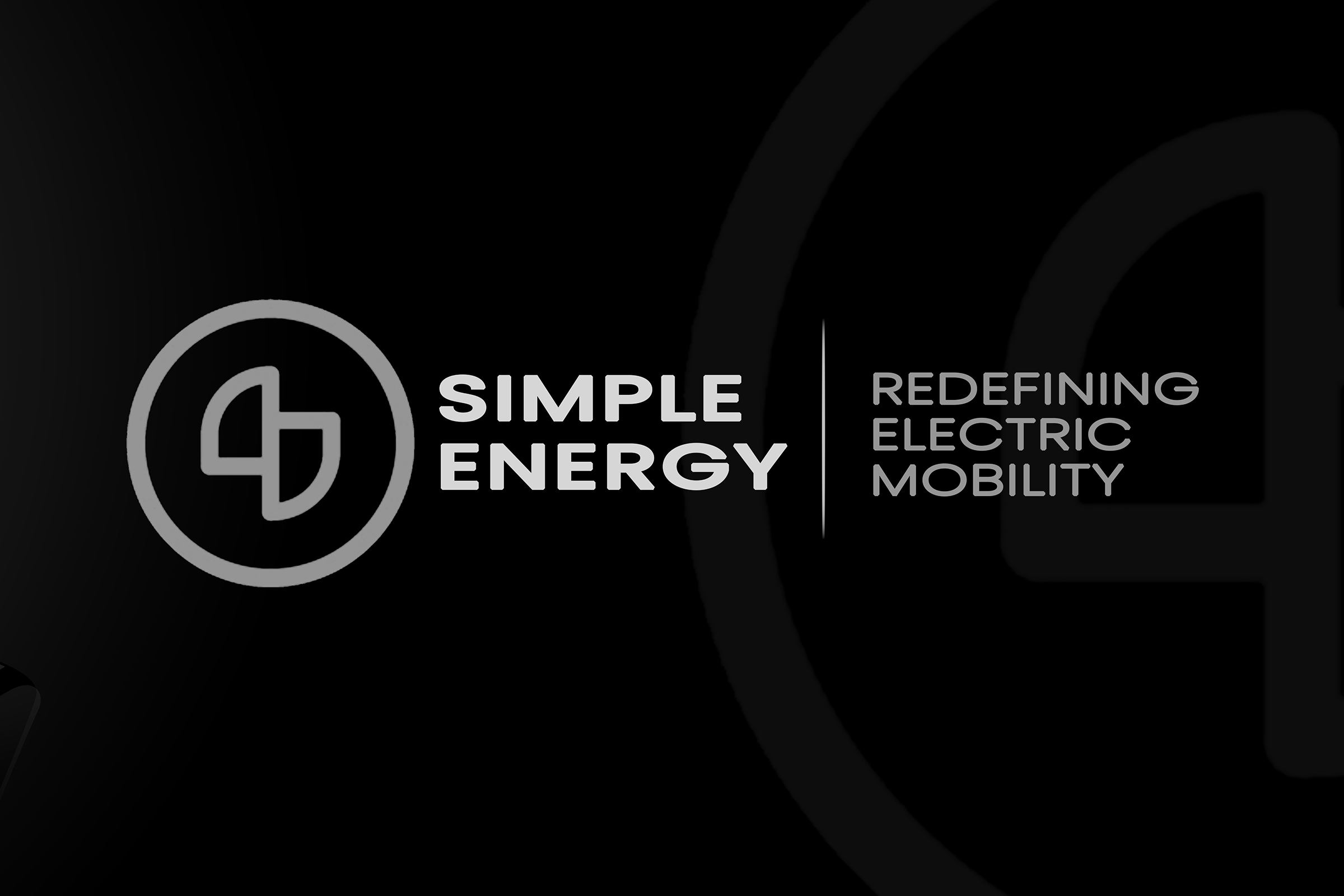 The proposed facility, which would be spread across 600 acres of land, will be the Bengaluru-based company’s second such production facility and is projected to be operational by 2023, according to a press release.

Simple Energy has inked a memorandum of understanding (MoU) with the Government of Tamil Nadu for an investment of up to Rs 2,500 crore (~$330 million) in Dharmapuri to build the world’s largest electric two-wheeler state-of-the-art factory with the capacity to produce 12.5 million electric scooters annually, the press release added.

Suhas Rajkumar, Co-founder, and CEO of Simple Energy commented on the development saying, “With the MoU, we commit to leading the Indian E2W market in India by setting up a resourceful ecosystem that will help the country’s vision to lower carbon footprints at a faster pace. Simple Energy will thus redefine electric mobility in India.”

Simple Energy will invest around Rs 1,000 crores to set up its second facility (as part of phase two) on 600 acres of land, and they hope to complete its second factory by 2023, according to the MoU signed. It’s important to note that Simple Energy’s planned 600-acre factory will be larger than Ola Electric’s 500-acre mega-complex in Tamil Nadu’s Krishnagiri district.

According to the EV startup, by investing in the second plant, they hope to create an EV ecosystem in the state that includes a future-ready R&D center, a world-class testing facility, and a vendor park, all in line with the Make in India initiative. The EV manufacturer proposes to invest in world-class manufacturing capabilities not only for the Indian market but also for exports, with the goal of subsequently creating over 12,000 direct and indirect jobs.

Simple Energy says that its Simple One scooter, which was introduced in August, has the longest mileage in India. It also seeks to design models for international markets. “We are developing three different scooter models, including affordable and premium ones, to target overseas markets which include Southeast Asia, the European Union, and Australia, where demand is high,” Rajkumar added.

He also noted that chip shortages are causing some challenges. However, the CEO stated that the company made agreements with Texas Instruments Inc., Renesas Electronics Corp., and two other chipmakers to ensure as much supply as possible.