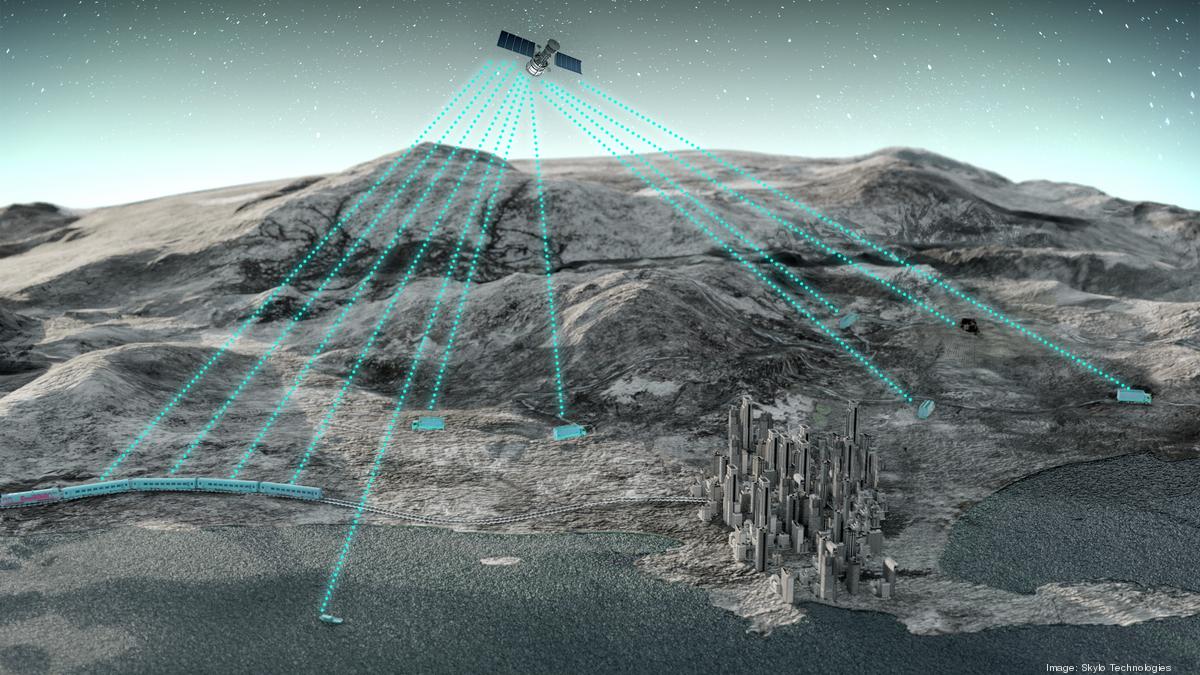 Skylo Technologies, which is a San Mateo based the reported manufacturer of the world’s most affordable and ubiquitous network that connects any sensor, revealed today that it got out of its stealth mode.

Skylo’s value proposition lies in bringing instant, affordable, and ubiquitous  Internet of Things connectivity to millions of machines, devices, and sensors, even in remote geographies. The company also claims that it is the world’s first startup to leverage the cellular Narrowband Internet of Things protocol via the satellite, which makes it possible to instantly connect the billions of objects and machines in remote areas.