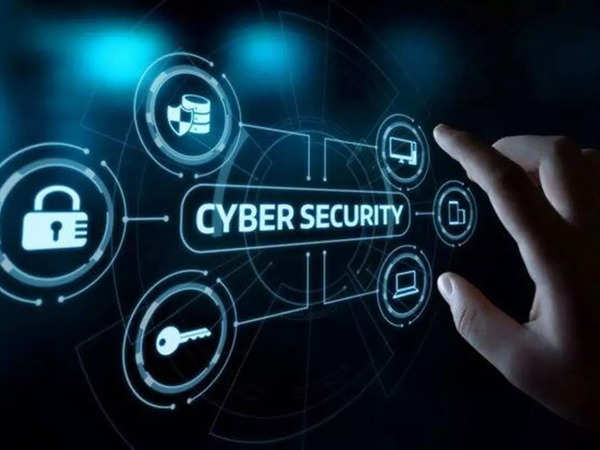 Smart Devices with Cybersecurity Hazards are the Focus of Proposed EU Laws.

According to a European Commission document seen by Reuters on Thursday, internet-connected smart appliances like refrigerators and TVs will have to adhere to stringent cybersecurity regulations or face fines or expulsion from the EU.

Following high-profile events where hackers damaged businesses and demanded astronomical ransoms, worries about cybersecurity threats have increased recently.
On September 13, the EU executive will make its proposal, known as the Cyber Resilience Act. With the help of the EU, it is likely to become legislation.

The regulations might save businesses up to 290 billion euros ($289.8 billion) year in cyber incident expenses, compared to compliance costs of roughly 29 billion.

According to the document, manufacturers will need to evaluate the cybersecurity risks associated with their products and implement suitable corrective measures.

After becoming aware of concerns, the organisations must report events to ENISA, the EU’s cybersecurity agency, within 24 hours and take action to resolve the flaws.

Distributors and importers will have to confirm that the goods adhere to EU regulations.

National surveillance authorities have the authority to “prohibit or restrict that product from being made available on its national market, to withdraw it from that market, or recall it” if corporations do not comply, the document stated.

Companies who violate the guidelines risk paying fines of up to 15 million euros or 2.5% of their annual global revenue, whichever is larger, with smaller penalties for less significant infractions.