As we are all aware of the popular Xiaomi smartphones and Mi products, the Chinese company is excelling in the mobile market of India and has announced the date of their Smarter Living event on 29th September.

As per reports, Xiaomi is all set to release its Mi Band 5 in India which was recently released in China in June 2020. This product is a successor of the Mi Band 4 which was a ‘hot-selling’ smartwatch on Amazon and Flipkart.

The Mi Smart band 5 features a larger and better 1.1-inch colour AMOLED display as compared to the smaller 0.95-inch screen seen on its predecessor, the Mi Band 4. 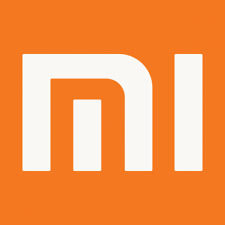 Xiaomi is all about its customers and for their ease of use and convenience, they added a magnetic charging dock to the new series 5 smart band. The fitness model of this watch will include fitness-focused features for the young and restless of all age groups. The company has also included a dedicated women’s health mode which makes this a great investment for anyone looking for a watch this year.

The all-new Xiaomi Mi Band 5 will launch in India on September 29 at 12pm IST.

The customers can order the watch on Xiaomi’s online marketplace. Amazon has already created a microsite to promote the launch of the new Mi product. Its availability will be visible to the customers on this microsite at all times.

The Xiaomi Smart Band 5 is expected to go on sale right after its launch via Mi.com and Mi Home stores in India.

Along with this, the Smarter Living virtual event by Xiaomi India is expected to launch other IoT (Internet of things) products as well with the new band model. Mi watch Revolve is rumoured to be one such device launching at the event. However, it is said to be a rebranded model of Mi Watch Color that was launched in China in June this year.

The Mi Smart Band 5 is expected to be launched roughly at Rs. 2000 for the entry-level variant as it was released in China for CNY 189. The NFC model of the Mi band 5 is available in China for CNY 229 which makes it Rs. 2,500 in India.

Although, the actual price of the device would be revealed at its Smarter Living event launch. 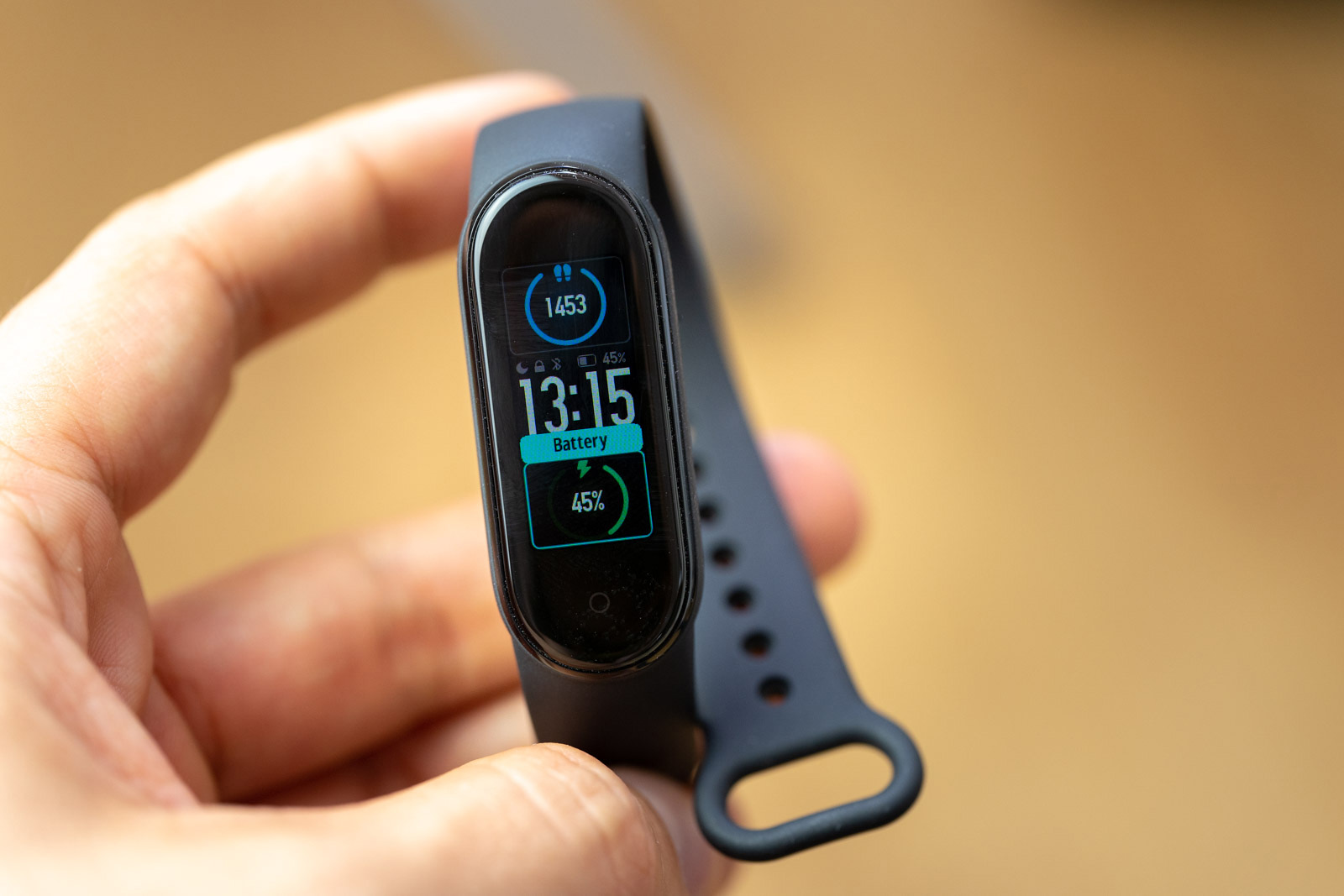