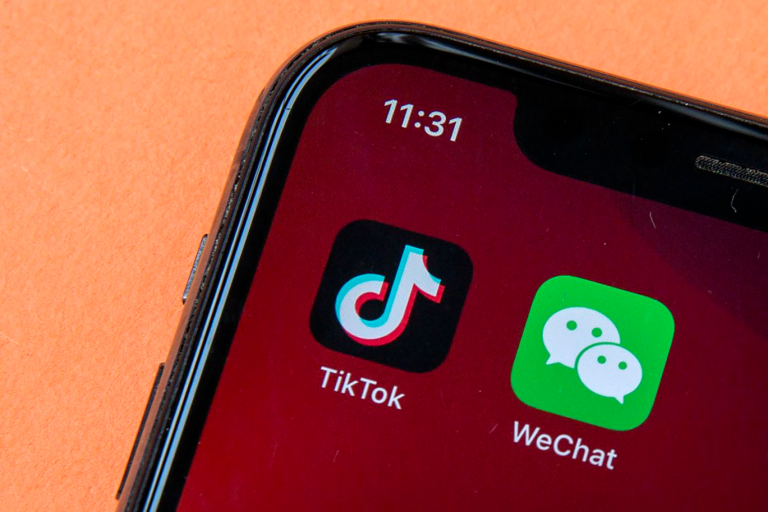 A piece of recent news surfaced that the US will stop downloads of TikTok and WeChat in 48 hours. The reason for the ban, as given by trump, was the violation of national security by these apps. According to the government, these apps can send user data to China, which might be a big problem. But, as usual, the Chinese government and these companies denied all allegations.

Details of the ban order on TikTok and WeChat

The US Department of commerce says, “At the president’s direction, we have taken significant action to combat China’s malicious collection of American citizen’s personal data.” The main reason for the ban of TikTok and WeChat is the data collection as per the government.

Even though the companies say that the US users’ data are secure, it’s not enough to convince the government. Even though TikTok still got some time to figure everything out, WeChat will go down in a couple of days. This might be because the government senses a greater vulnerability due to the chatting app.

TikTok’s step and US’ reason

The US government confirmed that the ban is happing, and WeChat and TikTok will close down by 20th September and 12th November, respectively. Though the prohibition of TikTok is related to security as per the government, but the company claims it to be a political move by Trump.

“We will continue to challenge the unjust executive order, which was enacted without due process and threatens to deprive the American people and small businesses across the US of a significant platform for both a voice and livelihoods,” said TikTok and even filed a lawsuit.

The US wants to ban TikTok and WeChat because of the simple reason that they collect data. With the increased political tension between the US and China, this seems to be a safety move on the trump. As per official statements, the government believes that the Chinese government “has demonstrated the means and motives to use these apps to threaten national security, foreign policy, and the US economy.”

Now, well, no one knows what the government is thinking, but we can kind of notice it. Even though TikTok was banned in India before the US, I felt that it was a political move against China. And now, Trump is doing the same thing, and the worst part, he keeps adding names to the list.

The ban, which started only with TikTok’s name, has now also engulfed WeChat. It might be that Trump is trying to give US companies a better opportunity to acquire TikTok’s US operations. But, it’s difficult to know if he will be successful. Because China would prefer TikTok shuts down rather than selling to a US company.

What are your thoughts on the US banning WeChat and TikTok? Do let us know in the comments below. And, if you found our content informative, do like and share it with your friends.

Also Read: PUBG got banned in 5 other countries: Here’s Why?