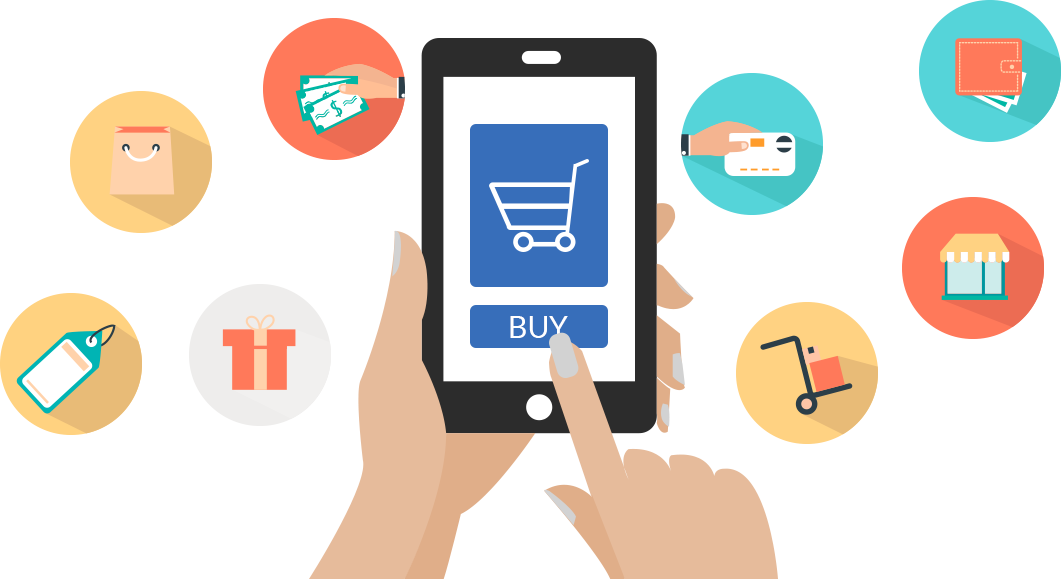 Mumbai, Aug 10 (PTI) : Online purchases made through mobile phones are likely to touch USD 40 million by 2016 from the current level of USD 30 million, according to a joint study by Assocham and Grant Thornton.

An additional 200 million Indians will access Internet in the next three years, with majority of them coming online through smartphones, according to the study ‘Law & Technology: Evolving challenge as a result of fraud in E-commerce sector’.

Online travel dominates the Indian e-commerce market in comparison with the global market where it contributes a smaller share, it said.

The number of users making online transactions has also grown exponentially and it is expected to increase from 11 million in 2011 to 38 million in 2015, the report said, adding that over 75 per cent of Internet users are in the age group of 15 to 34 years.

Online travel accounts for nearly 71 per cent of the domestic e-commerce business and has grown at a compounded rate of 32 per cent annually between 2009 and 2013, the study said.

E-retailing, on the other hand, accounts for only 8.7 per cent of organised retail and only 0.3 per cent of total retail sales, it added.

The maximum demand for online retail exists across 4,000-5,000 towns and cities in India, and there is no significant presence of physical retail in almost 95 per cent of these locations, it pointed out.

High real estate cost was cited as one of the main reasons why organised retail is unable to expand at speeds expected earlier, the report said.

The domestic e-commerce market is estimated to grow at a compounded rate of 63 per cent annually, to reach about USD 8.5 billion by 2016, it added.