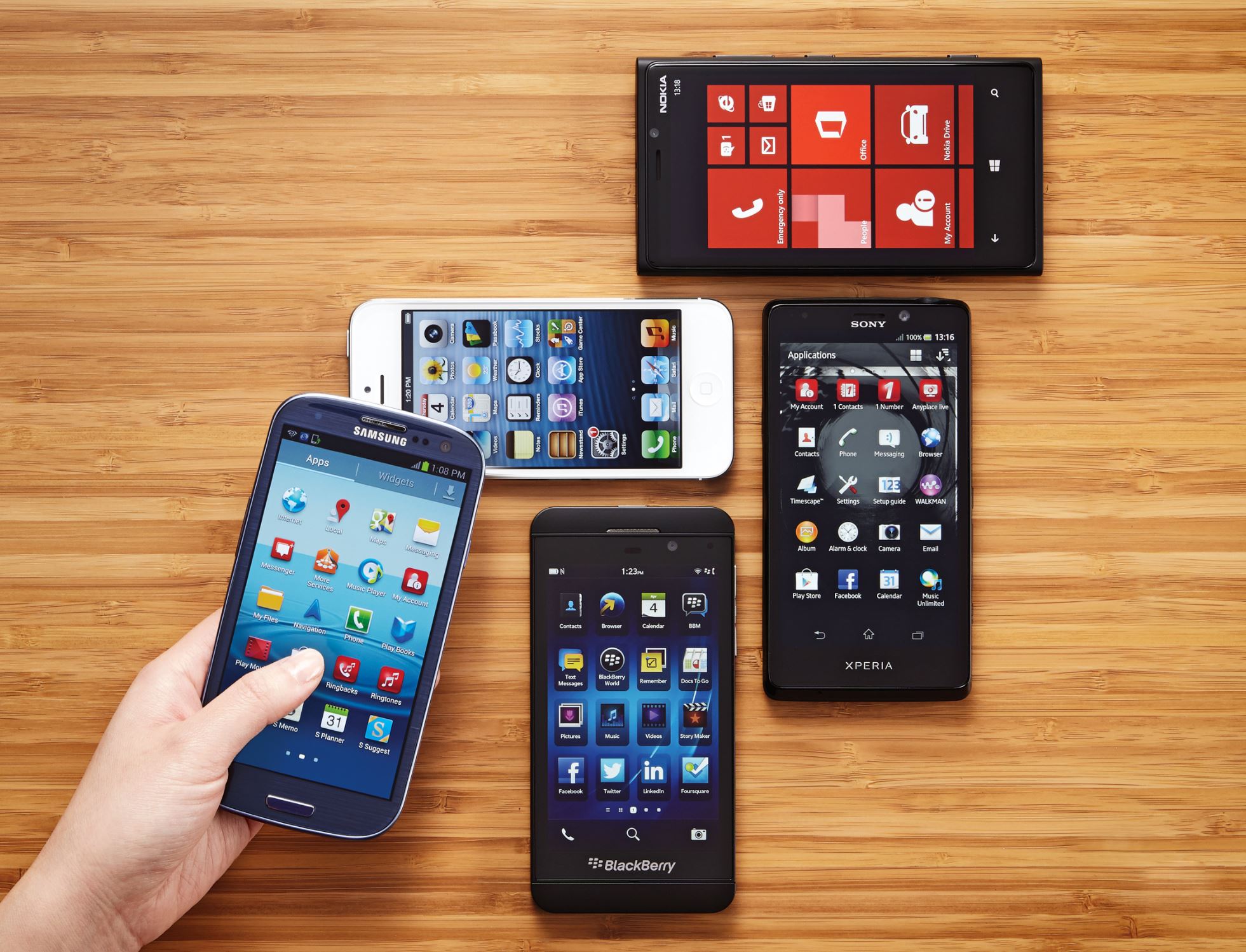 According to CMR data, a total of 56.6 million handsets were shipped in India during the June quarter. Smartphones comprised 43 per cent of the volume, up from 36.8 per cent in the previous quarter.

The number is expected to grow further and become “half of total mobile phone shipments” by September, CMR said in a statement.

The overall market (feature phones and smartphones) grew 7 per cent quarter-on-quarter (q-o-q), while smartphones alone grew at 24.8 per cent in shipment terms during the period.

“While Samsung’s share continues to be ahead of its nearest competitor, there could be some advances at second and third spot, primarily affecting Micromax if it does not devise and implement a more robust marketing strategy to grow its shipments.

“’Me too’ strategies such as attempts to imitate niche Chinese players haven’t worked very well in favour of Micromax in the past, be it flash online sales,” CMR Lead Analyst (Telecoms Practice) Faisal Kawoosa said.

Cautioning players about their go-to-market strategy, CMR India Telecoms Practice Analyst Karn Chauhan said the online sales route is an essential component of any vendors’ strategy, but, it should not be at the cost of expanding offline reach.