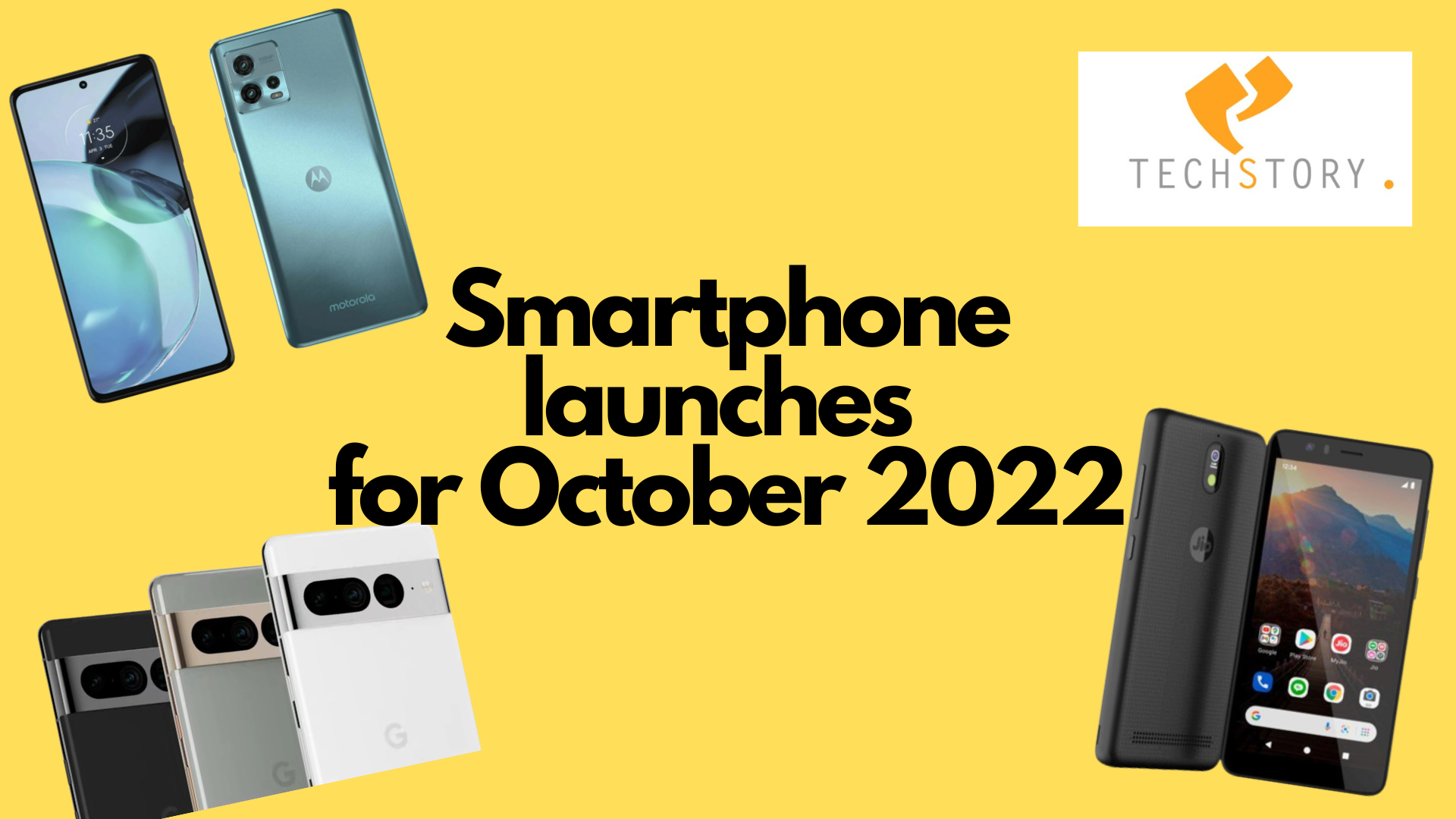 It’s October or maybe Techtober! Just like in other months, we will also have other smartphones being launched this month.

For this month, we will get to see many such smartphones being launched by many popular brands, this also includes a range of premium-level smartphones to also budget-friendly and mid-range smartphones. Let’s now take a deep dive into what all smartphones will be launched this month.

Smartphone expected to be launched in October

There are different ranges of smartphones which is being expected to be launched this month. Expected smartphones include phones from Motorola, Jio, Samsung, Google, and Xiaomi. 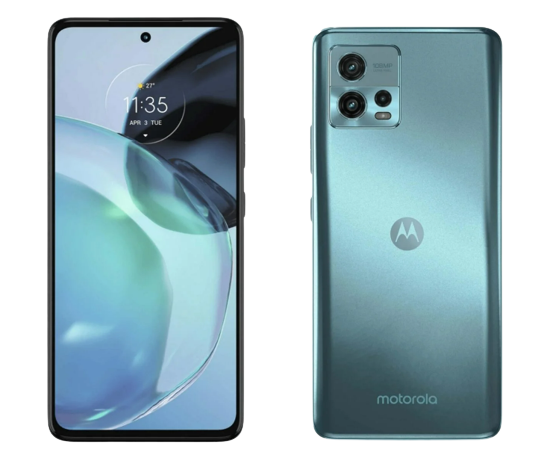 We have reports claiming that we will get to see a Moto G72 smartphone which will be a newer 4G smartphone. This smartphone will be coming with a faster 120Hz refresh rate with the support of POLED panel and also this panel supports up to 1300 nits of peak brightness.

The smartphone is powered by a faster and more efficient MediaTek Helio G99 SoC and also will be featuring a 108MP camera sensor on the rear side.

This smartphone is said to feature 33W of faster wired charging and also will be coming with a bigger 5000mAh battery. 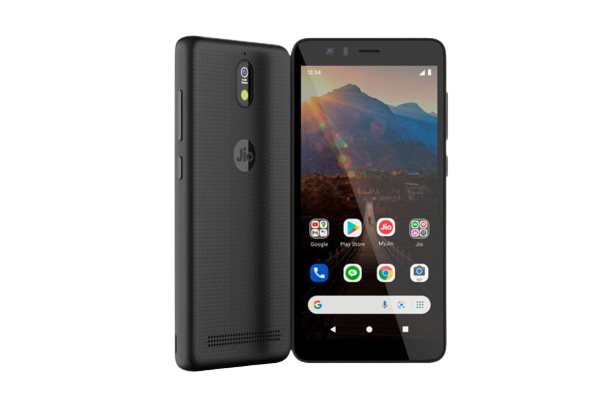 Talking more about this smartphone, we have reports claiming that this smartphone will be featuring a Snapdragon 480 5G chipset and will be coming with a bigger 6.5-inch LCD panel with the support for a faster 90Hz refresh rate.

The smartphone is also speculated to feature a duo camera on the rear side with a 13MP main camera coupled with a 2MP macro camera.

On the battery side, this smartphone will be featuring a bigger 5,000mAh battery and it can be charged with an 18W power adapter. 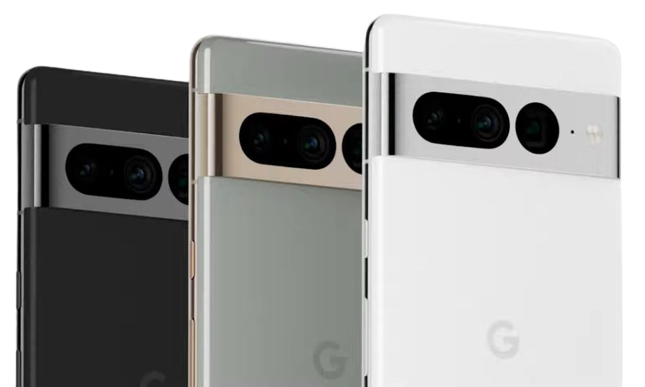 According to new rumors, we have reports claiming that soon we will get to see Google launching the newly refreshed lineup of Google Pixel smartphones for this year which will be the new Pixel 7 series.

Already, we have reports claiming that this smartphone will be going on pre-order on the 6th of October this year. These smartphones are said to feature a new Tensor G2 chipset onboard and will be coupled with faster RAM and also faster storage.

All of these smartphones will also be coming with a premium-looking design where we will get to see a trio housed camera setup on the rear side.