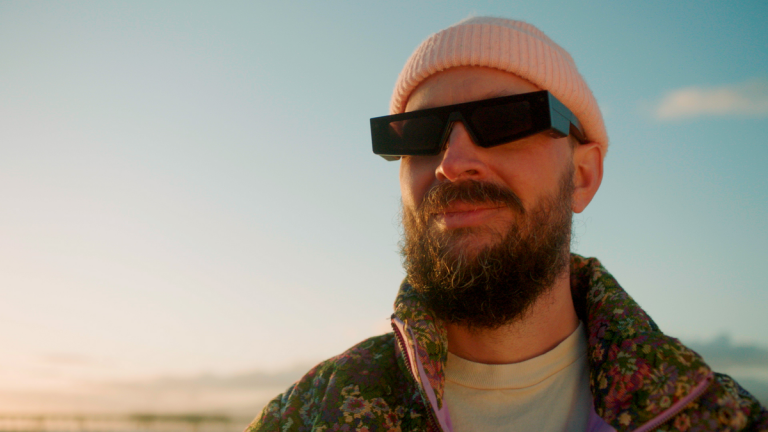 Snapchat’s parent company Snap Inc. recently announced its fourth generation Spectacles glasses that are cool enough to let users see the world through Augmented Reality. However, you cannot buy them before a decade at least, says Snap because it still needs certain improvements, especially battery life. The reported battery life of the company’s latest iteration of Spectacles is only 30 minutes, so these are NOT FOR SALE!

At the company’s annual Partner Summit, Snap Inc.’s Chief Executive Officer, Evan Spiegel introduced to the world, its first-ever truly Augmented Reality glasses, the future of how we interact with computers. As mentioned in a report by The Verge, the technology is equipped with a dual waveguide display system that is totally capable of superimposing Augmented Reality effects with the real world. The 4th generation Spectacles by Snap Inc. feature four built-in microphones, a built-in touchpad and two stereo speakers along with front-facing cameras.

The goal is to superimpose AR effects with the real world, so similar that they look almost alike to the human eye. The front-facing cameras help to achieve this goal by detecting and analysing objects and their depth to superimpose graphics more naturally.

You must be wondering, why was this technology unveiled in the first place if it was not meant for sale. Well, the simple answer to this question is that Snap Inc.’s intention with these 4th generation Spectacles is to allow creators and developers who are already making Augmented Reality effects for Snapchat to play around with this technology and create new experiences for Spectacles, according to Spiegel.

Introducing the next generation of Spectacles – our first pair of glasses that bring augmented reality to life. With top AR innovators, we’re rethinking the way we communicate, live, and explore the world together. #SnapPartnerSummit pic.twitter.com/2kNJ92IV6N

The company further mentioned that it will take about a decade to bring scalable Augmented Reality glasses into the mainstream market. While, other market competitors including Facebook, Apple, Google and Microsoft are also working on AR glasses technology.

This AR technology, once it reaches the mainstream like we use smartphones now, will change the way how people interact with computers forever.

Not to mention, the company still believes itself to be a camera company but it most certainly has switched to Augmented Reality as well. Speaking of AR, during the company’s annual Partner Summit, it introduced new AR-based shopping experiences for users. Other than this, Snap Inc. is also launching its standalone app for mobile video editing called “Story Studio”. This app will allow users to use its advanced video editing tools to create their masterpiece and share it on Snapchat or any other platform without any Snapchat watermark for proper reachability.