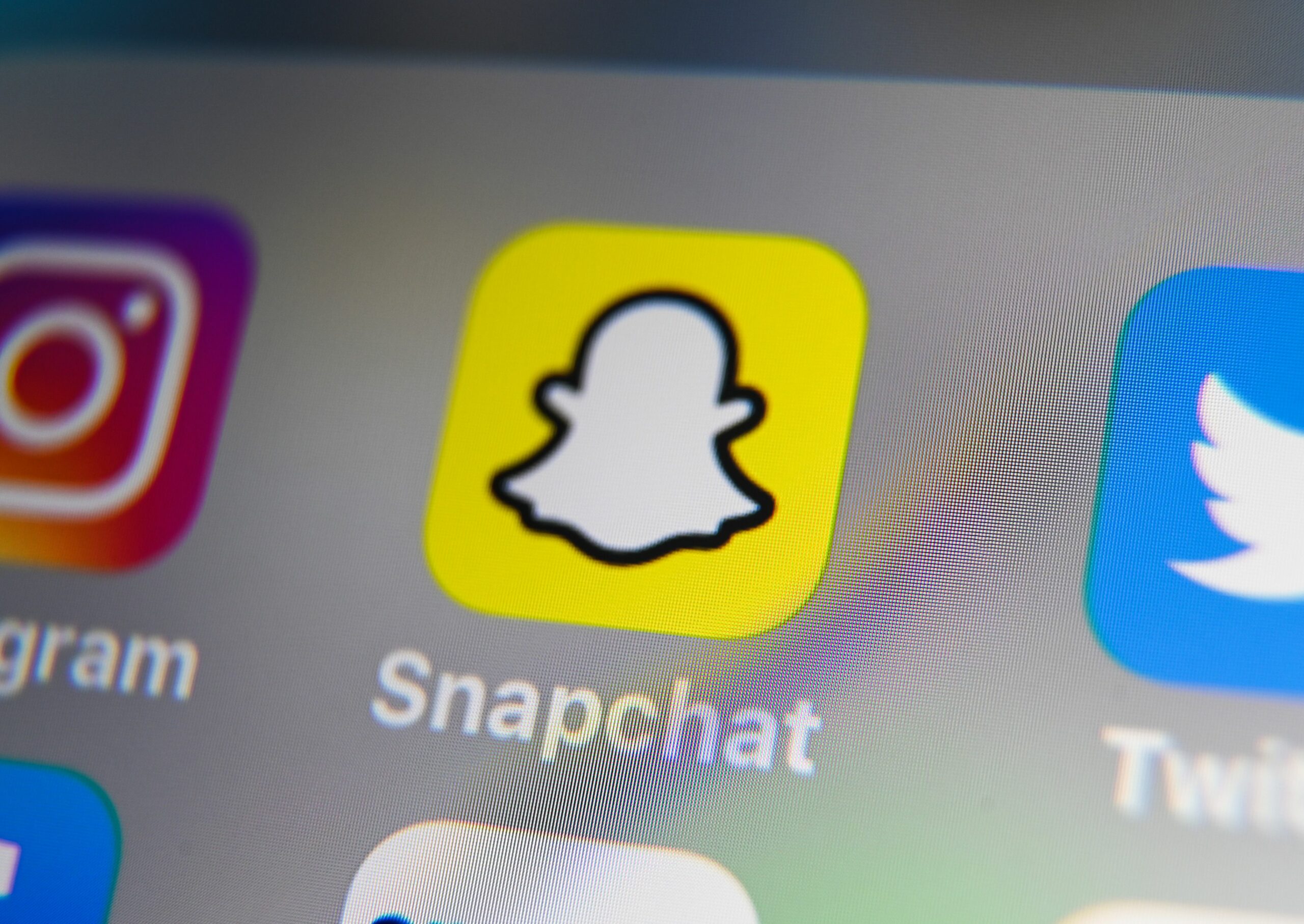 Snap Inc., the company that owns one of our favourite social media platforms, Snapchat is being slapped with a lawsuit for allegedly misrepresenting Apple’s Inc.’s recent privacy policy changes.

This week, it was a class-action lawsuit claiming that Snap Inc. misrepresented the threats posed by Apple’s privacy changes that caused the company’s revenue stream to take a serious hit. The lawsuit is filed with the United States District Court for the Northern District of California as per Apple Insider.

According to reports, the lawsuit was slapped by none other than a Snap Investor, Kallie Black who claims that the company has misrepresented figures in the regulatory filings, and to the media showcasing that the loss of revenue is because of the impact from Apple’s privacy policy changes that caused potential damage to Snap Inc.’s advertising business.

Plaintiffs in the matter exert statements that Snap has overstated its ability to adapt to Apple’s recent iOS 15 changes and exaggerated its commitment to privacy and security. In addition to this, the social media company was reportedly unable to disclose the material impact caused to Snap Inc. by Apple’s new privacy policy changes.

Now, if you are unaware of Apple’s policy changes, let me remind you that back during the launch of iOS 15, privacy and security were the main areas of focus for Apple, and they introduced a new system-wide security feature called “Transparency Mode” that restricted third-party advertisers to access the Identification for Advertisers tags. As per the company’s new guidelines, apps can ask permission from the users to allow ad tracking and it is solely at the discretion of the users if they want a certain app to track its data for personalised ad tracking.

Having said that, Snap Inc. was prepared that this was going to be a game-changer in the advertising industry and immediately warned its investors months before the feature’s release.

However, Snap could not pull out the figures that it was expecting and in its third-quarter revenue report, it earned USD 1.07 billion only as opposed to what was expected from the Wall Street forecast. As mentioned in a report by Apple Insider, the difference was somewhere close to USD 40 million. Following this, Snap, very conveniently put the blame on Apple’s new privacy measures which dragged down the social media company’s ad revenue stream.

As noted in a report by Apple Insider, Spiegel says, “While we anticipated some degree of business disruption, the new Apple-provided measurement solution did not scale as we had expected, making it more difficult for our advertising partners to measure and manage their ad campaigns for iOS.”