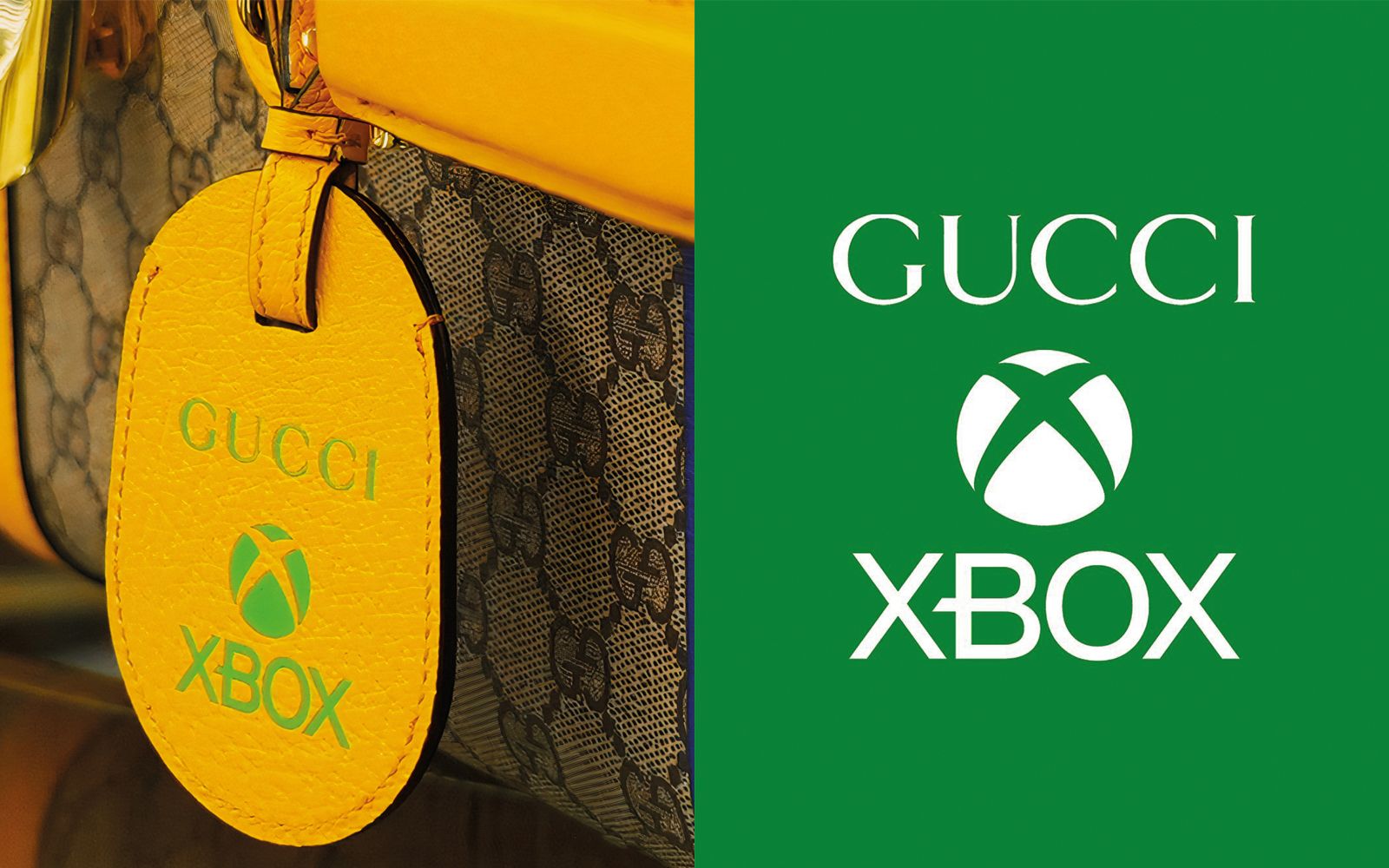 Microsoft is one of the world’s most popular technology companies and recently it has partnered with luxury fashion brand Gucci. Now, guess what they have built together, teenagers are going to love it- a Gucci-themed Xbox Series X.

However, with the brand name attached to the regular Microsoft Xbox Series X console with an overly decorated Gucci theme, this Xbox console can be way too expensive for most people out there, but again these specially customized consoles will be released in limited quantities next week.

The Gucci Series X Xbox console, in my opinion, looks really hideous, downright terrible. But again, that is just one man’s opinion. The Gucci-themed Xbox has Gucci’s double G patterns plastered all over it and it has kind of ruined the whole aesthetic of the original console’s design. What’s more important is the cost of this thing. Well, the all-new Gucci-themed Xbox Series X console is priced at USD 10,000.

Yes, you read that right, if you have that kind of money hanging around, you still might not consider this because, not a very wise purchase, unless you’re really-really rich. Anyhow, in addition to this, we also get some extras that you might like.

According to Gucci’s official website, along with the console, you would get two Gucci-themed controllers, an Xbox-branded Gucci suitcase in which you can carry your console and the controller. Other than this, you will also get a subscription to Xbox Game Pass Ultimate.

If you want to invest in this special-custom made Gucci Xbox console, you might want to hurry up because the company is making only 100 of these in limited edition. If you wish to have it, The Verge notes that it will be available on November 17th on Gucci Stores and Gucci’s website for online orders.

Not to forget, Gucci is a fashion brand and its partnership with Microsoft is its venture into doing something interesting. Also, it is not the first time that Gucci has fashioned itself like this. Gucci has also partnered with Roblox for a Gucci-themed Garden for Roblox, as mentioned in a report by The Verge.

What are your thoughts about this interesting $10,000 Gucci-themed Xbox Series X? Do let us know in the comments below.