Snapchat Introduces ‘Spotlight’ In India, Snapchat’s TikTok, Instagram Reel Rival How To Use Snapchat finally revealed 'Spotlight' in India which is a great reel-rival toTikTok, Instagram here is how to use

Snapchat’s ‘Spotlight’ which is a new platform for creating different “short-video content channels has just announced by Snapchat in India. It’s important to remember that this is a ‘function’ rather than an ‘application.’

According to reports, the feature is a competitor to TikTok, which was banned in India last year.

The function has also been released in Brazil and Mexico, in addition to India. Users in the United States and ten other nations have also had access to Spotlight.

As of January, the function had over 100 million users. Spotlight, like TikTok, helps users to make 60-second videos and share them in a vertical feed with other users.

Furthermore, as time passes, the feed can become even more personalized for the viewers, as Spotlight uses consumer tastes and behavior to decide what types of videos they want. In certain ways, though, it differs from TikTok and even Instagram Reels.

The Snapchat app’s latest entertainment channel is modeled after the famous TikTok and Instagram Reels short video formats. This January, the website for user-generated content is said to have had over 100 million users.

Though Spotlight is widely regarded as a TikTok clone, Snapchat has incorporated several unique features that set it apart from its competitors and after making changes Snapchat announces Spotlight feature in India. 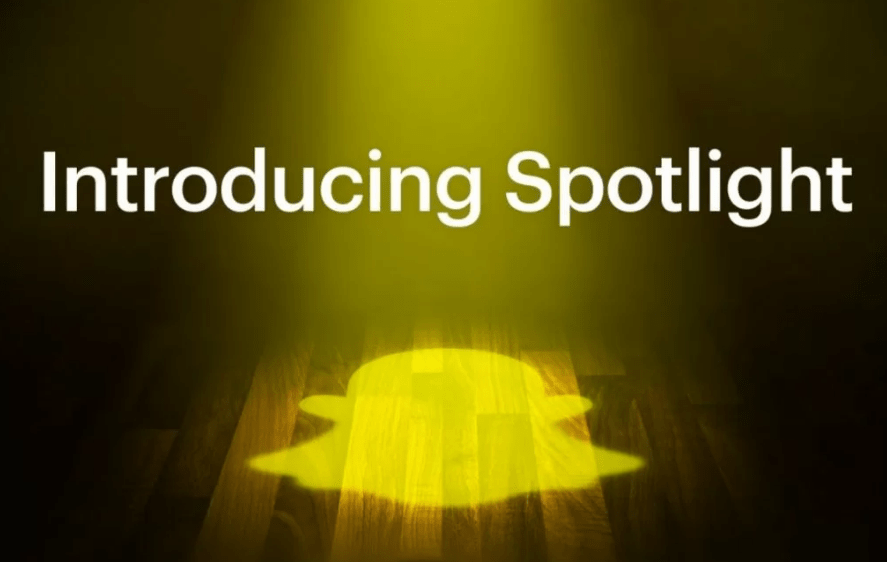 A Clip Shot From Spotlight Video By Snapchat

Spotlight, unlike TikTok or Instagram Reels, does not allow for audience feedback. The effort is being taken to shield artists from attacks on the web, which is likely to be the case on prominent social media sites.

Creators may also publish material anonymously on the web. The material, on the other hand, must be exclusive and not plagiarized from other sites.

Snapchat is said to use both human and AI capabilities to help review the form of content being shared on Spotlight.

Another fascinating aspect of Spotlight is the opportunity to post short-form videos on other sites, such as Twitter. Additionally, developers will be able to make profits.

For this cause, Snapchat is taking the $1 million a day service to India’s Spotlight users. Snap, on the other hand, has set a cap on the number of views a post will get, and developers who exceed the limit will be eligible for the payments.

Spotlight by Snapchat – How to use it?

1. Firstly, open the Snapchat app on your phone
2. Then, check for the playback button at the bottom right corner
3. Top on it after which it will pop-up the Spotlight platform
4. Now you can scroll around and even tap on the ‘heart’ icon if you like any content
5. To create a Spotlight, simply tap on the Snap camera icon from which you can shoot

The new Spotlight entertainment network, in particular, is now available to consumers in Mexico and Brazil. In the United States, Canada, Australia, New Zealand, the United Kingdom, Ireland, Norway, Sweden, Denmark, Germany, and France, it is already open.