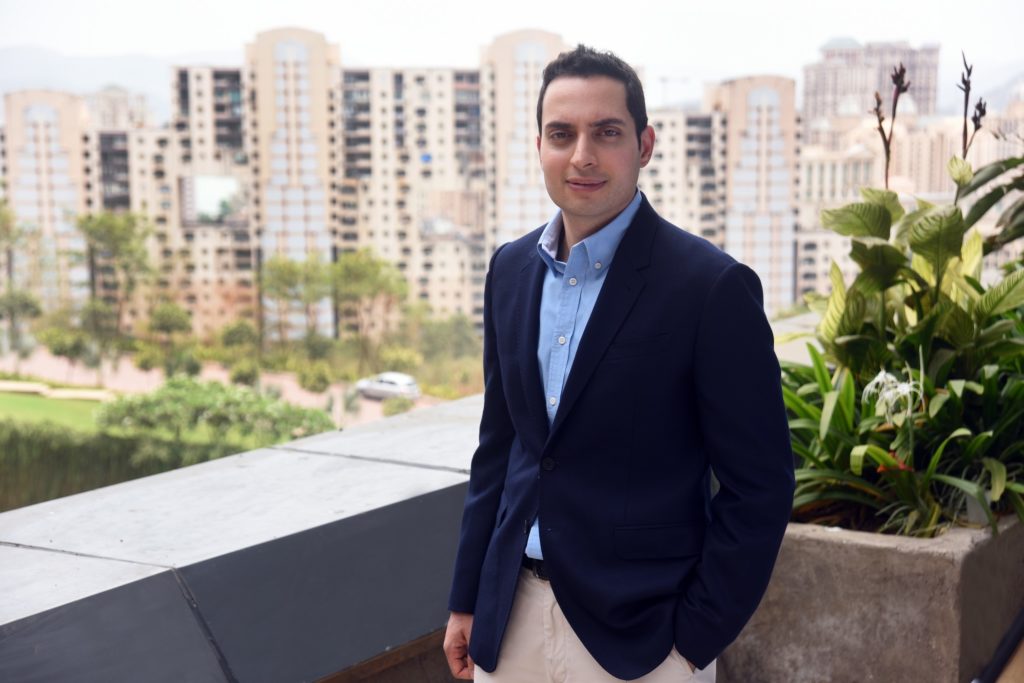 New Delhi, January 11, 2017: Snapdeal, today announced the appointment of Housing.com’s CEO Jason Kothari as its Chief Strategy & Investment Officer.  He will work alongside co-founders, Kunal Bahl and Rohit Bansal, in this key leadership role and will be joining Snapdeal on January 16, 2017.  As Chief Strategy & Investment Officer for Snapdeal, Kothari’s responsibilities will include leading strategy; corporate development, including all investments and strategic partnerships; raising new capital for the Company; and portfolio management, overseeing companies Snapdeal wholly owns or has invested in.

Most recently, Kothari was CEO of Softbank-backed online real estate company Housing.com, where he led the successful turnaround of the Company from a position of distress to a market leader in one and a half years using organic and inorganic growth.  Under his stewardship, Housing.com changed its business strategy & plan, hired a new experienced management team, restructured and reduced operating costs by 70% going from 2,500 to 900 employees, raised an additional $20 million from lead investor Softbank, and achieved key operating results, such as increasing revenue by 400%, customer visits by 200% to 4.1 million per month and homes listed by 450% to 630,000 homes, becoming the most popular platform for buying and selling homes in the country.

During this period, the Company also won multiple awards for reputation management, including ‘Rise of the Phoenix’ gold award by India Public Relations and Corporate Communications Awards (IPRCCA), was named one of the most sought after employers in the country by LinkedIn, and a case study on the turnaround of Housing.com was taught at Harvard Business School.  Following this, in January 2017, Housing.com merged with News Corp-backed real estate brokerage firm PropTiger and raised $55 million from Real Estate Australia (REA) Group and Softbank to create the largest digital real estate company in India.

Prior to joining Housing.com, Kothari was CEO & Vice Chairman of character-based entertainment company Valiant Entertainment, where he led the successful acquisition out of bankruptcy, and turnaround of the Company resulting in a record return in the industry and media recognition calling the Company “Marvel 2.0”.  Valiant raised $140 million from leading strategic investors, including the former CEO of Marvel Entertainment and Chinese media conglomerate DMG Entertainment.

Kothari holds a Bachelor of Science degree from the University of Pennsylvania’s The Wharton School and has also been an investor.

Kunal Bahl, Co-founder & CEO, Snapdeal, said, “Jason is a strong business leader & entrepreneur who has already been the CEO of two successful companies. Rohit and I warmly welcome Jason to the Snapdeal family and believe we will achieve even greater heights with his addition.”

Jason Kothari, Chief Strategy & Investment Officer, Snapdeal, said, “I’m excited to join Kunal & Rohit at Snapdeal during a defining period in Indian e-commerce that will shape the future of the Indian internet space.  Snapdeal is on its way to building one of India’s best companies, and I look forward to helping in making that potential a reality.”

Related Read: How Executives From Big Firms Are Fuelling Leadership Team In Startups