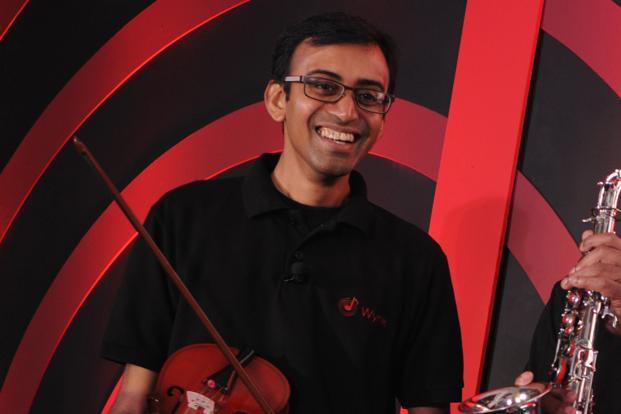 3 February, 2016, Bangalore: Snapdeal’s chief product officer, Anand Chandrasekaran has shown a keen interest in CREO, HDMI media streaming device manufacturers. In its recently concluded funding round, Chandrasekaran along with other investors including Sequoia Capital India, Beenext Ventures and India Quotient had invested around US $3 million in the company.

However, the confirmation of the funding is yet to come from the CREO’s spokesperson. As per the reports, company plans to use the amount in developing a proprietary Android-based operating system and to launch a flagship smartphone.

Previously known as Mango Man Consumer Electronics Pvt. Ltd., CREO ventured into the market with its first product called Teewe. It was an HDMI media streaming device which was launched in September 2014. Teewe allows users to stream video content from a smartphone and watch it on their smart television.

The startup plans to produce smartphones by developing a proprietary software OS and the smartphone itself. As per the official sources, since the company plans to launch the product later this year, it is finalising its policies to give license of their OS to other OEMs in India and across the globe.