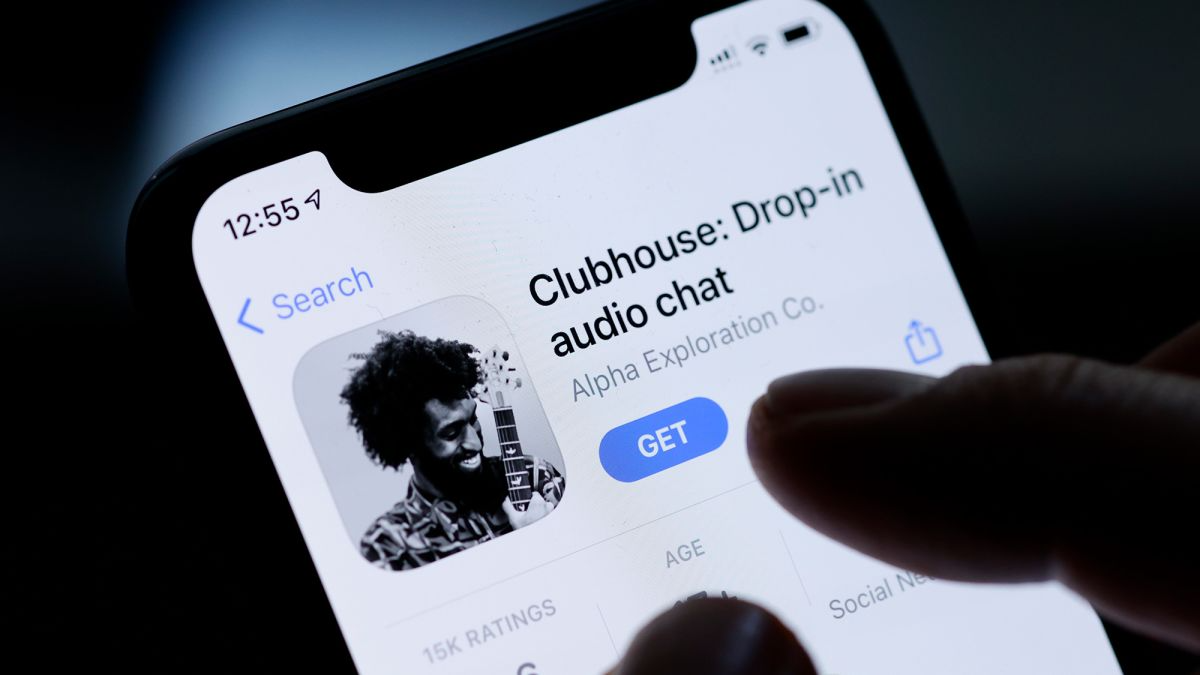 Clubhouse is a San Francisco-based audio-based invite-only platform that allows users to spontaneously join audio chat groups. The platform is one of a kind and since its launch, it has become fairly popular among people and to such extent that big technology giants including Facebook and Twitter are now exploring the potential of audio-based products and services in the industry.

As you all must already know, Clubhouse is only available for iPhone users and that too on an invite-only basis. This means that if someone you know is added to Clubhouse, he/she can send you an invite to join the platform. This restrictive nature of the application kind of gives an edge to its exclusivity, just saying!

Anyhow, the social audio platform has recently announced that it has begun testing for its Android application with non-employee groups before its public launch.

However, this might be a growth tactic employed by the company because as we see in the industry at the moment, almost every technology company is trying to knock off the new voice-based competition in the market. Facebook Inc. tried to acquire the company and the proposal got rejected and since then, the social media conglomerate has decided to knock the competition off the market. About a week ago, Facebook Inc. introduced a bunch of new audio-based products including a direct Clubhouse competitor, Live Audio Rooms. Instagram Live has got a new update to mute mic and turn of the camera on Live so that it mimics Clubhouse’s functionality and little did we know, Facebook had a Clubhouse all along.

Even Twitter is receiving a phenomenal response from its audio platform, Twitter Spaces and in the future, Reddit, Spotify, Telegram are also going to launch their own audio-based products in order to tackle Clubhouse.

All in all, this clearly means that Clubhouse needs to pull up its socks and look out for growth before it falls off the edge. In this attempt, the company has decided to open up its services for Android users as well.

According to a report by Apptopia, Clubhouse has recorded an estimate of 13.5 million downloads on iOS devices till date but now, the numbers are falling including the number of daily active users.

The average session time per user for Clubhouse is static and declining instead of going up and this does not necessarily mean that the platform is doomed. According to a report by Tech Crunch, if Clubhouse expands its services to Android users and establishes a creator community, the platform will excel at every cost.

Anyhow, Clubhouse has not officially any specific time period for when we can expect the Android launch of its invite-only social audio platform.