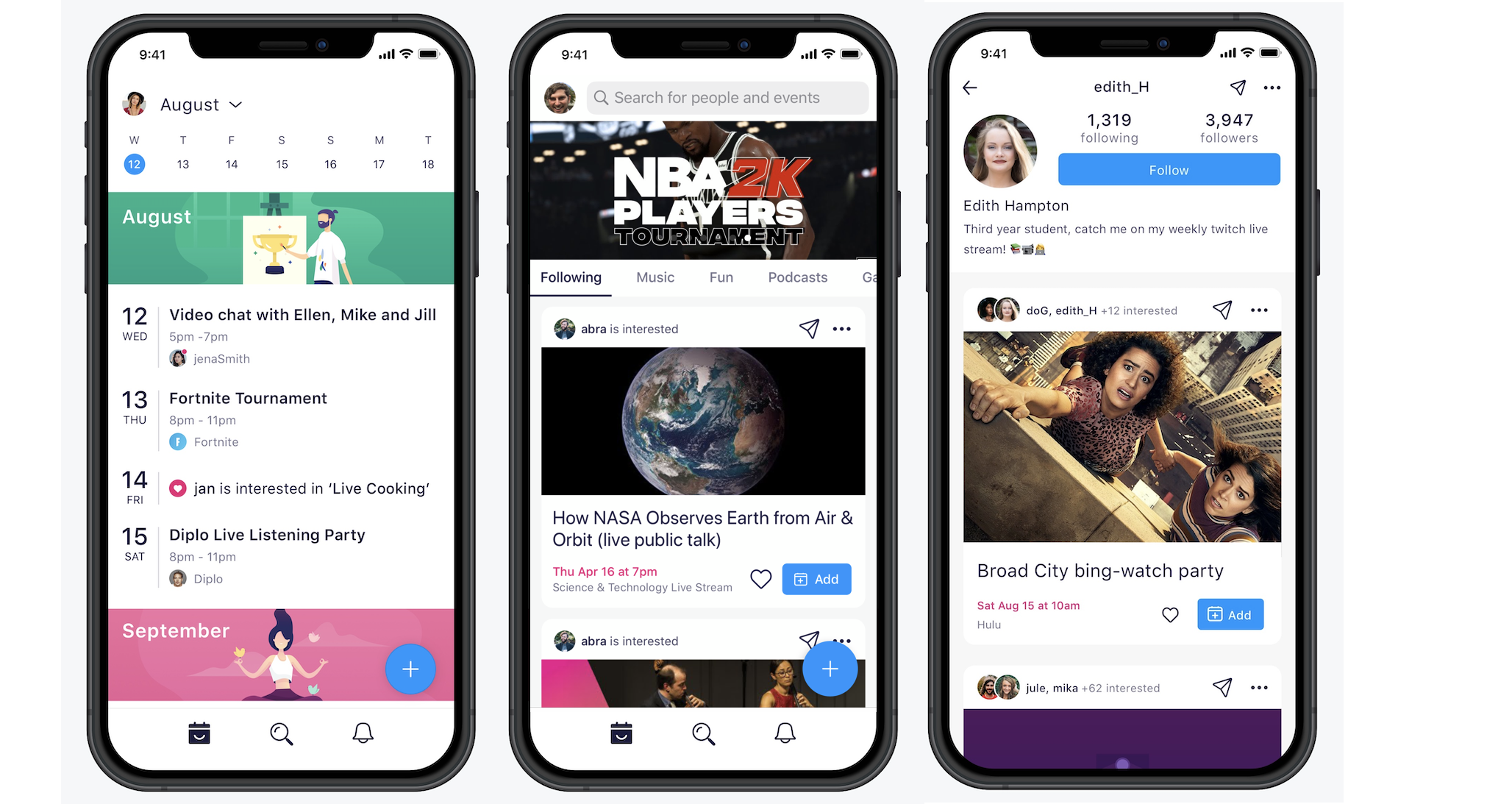 IRL is a San Francisco-based social messaging application that started out as a social planning application that intends at keeping its users connected with each other. Recently, the messaging company has announced to have raised USD 170 million in its latest Series C financing round led by Softbank Investment Advisers.

The post-funding valuation of the company hits USD 1.1 billion, making it a member of the prestigious Unicorn club.

Anyhow, IRL stands for “In Real Life” and that is what the app is all about. It is most popular in the United States amongst teens and apart from that specific niche target market, IRL is still growing and making its way to the big leagues. Investors are actively seeing a lot of potential in the social messaging app and along with Softbank, there are several other global investors that are showering the messaging platform with fresh funding.

Before the latest funding, the company had raised USD 30 million funding from investors including Goodwater Capital, Floodgate Fund and Founder’s Fund. According to the company, the messaging platform sends over 100 million messages in one day with approximately 20 million monthly active users.

Founded back in the year 2017 by Abraham Shafi, Krutal Desai, Henry Khachatryan and Scott Banister, IRL was originally envisioned to be a calendar app for young adults and teenagers, says Shafi. He further went on to say that this generation doesn’t use Facebook, at all. Since IRL began being a master calendar application for everything digital, after the COVID-19 pandemic hit and everyone was stuck at home, the company changes its course and introduced messaging on the platform, to take advantage of the surge.

As mentioned in a report by Forbes,

Co-founder Shafi hopes that these added funds can help the company address its new vision for IRL as a single platform to plan events and groups and even trade messages about the planned events with their group members, then and there. Usually what happens is, let’s say for Facebook; users use Facebook Events to plan an event but then they switch to a different platform altogether to discuss about those plans, let’s say WhatsApp, iMessage or Facebook Messenger. The point is, it is not convenient to take that extra step and IRL is integrating all of those things into one application.

Furthermore, Shafi says that the consumer’s need to stay connected with friends and family have skyrocketed since the COVID-19 pandemic began and this is the reason why the company switched from just being a calendar app to a full-fledged messaging app.

With the latest funding coming, IRL is meant to reach places and expand its portfolio to other geographies as well.