Soft Bank Looking For a Strong Alliance Between Arm and Samsung

According to recent reports, Soft Bank is looking for a strategic alliance between Arm and Samsung. Go through the entire article to learn about the complete story.

Comments given by both the companies

“There needs to be someone in the middle mediating to bring various companies together into a consortium, and Son may be trying to play such a role,” said Lee Min-hee, an analyst at BNK Investment & Securities.”A potential proposal could be that companies interested in owning a part of Arm can enter in a pre-IPO placement at a lower price ahead of an IPO next year,” he added. Lee said that Son “might come up with such a proposal” regarding Arm but admitted that he has “no idea what that is,” according to statements reported by The Korea Herald. According to various reports, Softbank is under pressure to monetize Arm because Softbank acquired the company long back.Other companies have also been touted as being interested in buying a stake in Arm. Cristiano Amon, CEO of U.S. chipmaker Qualcomm, said the company is “an interested party in investing” in Arm earlier this year.

For people who don’t know much about Samsung, this article is here to save you. Samsung is an extremely popular and trusted electronic company. It is known for its mobile phones, digital watches, televisions, etc. The motive of this company is to combine talent and technology to design something that is extraordinary. Therefore, the company hires highly qualified and skilled people and they hold immense value in the firm. The company has some core values and a strict code of conduct which it abides by, as it believes that these principles are the road to success. “What makes Samsung so mysterious is that it’s not altogether clear who leads the company or what its leaders do. The company follows an avowedly Confucian model of consensus-driven decision-making, values bone-crushingly hard work, and shows tremendous deference to the founding Lee family, despite its lack of a controlling interest in its shares”, said Adam Lashinsky. 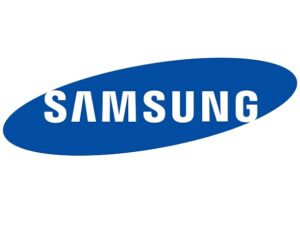 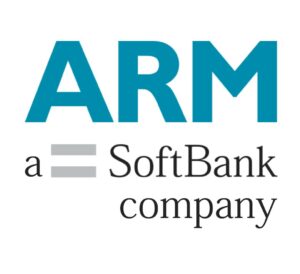