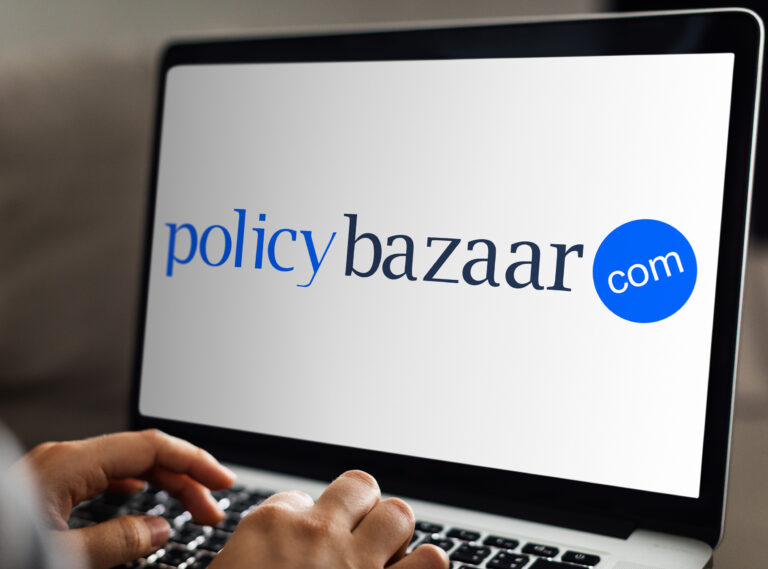 The multinational investment company, Softbank, on Friday, sold a 5.1 percent stake in PB Fintech, the parent company of Policybazaar. The shares which were sold by SoftBank through a block deal were worth 1043 crore Indian rupees.

Policybazaar, which is a flagship subsidiary of PB Fintech is one of the largest online insurance aggregators in the country. PB Fintech also operates Paisabazaar, a credit comparison portal.

With the latest offloading of shares in the insurance aggregator company, SoftBank has reduced its shareholding in PB Fintech to 5.06 percent from 10.16 percent.

A few weeks ago, Tiger Global Management, an investment giant based in the United States of America sold a 4% stake in PB Fintech.

PB Fintech stocks closed markets on Friday at 485.00 rupees per share. When compared to the previous close of 461.00 rupees, the share gained 5.21 percent.

Policybazaar which was founded by Yashish Dahiya, Alok Bansal, and Avaneesh Nirjar in 2008 went public through an initial public offering in November 2021.