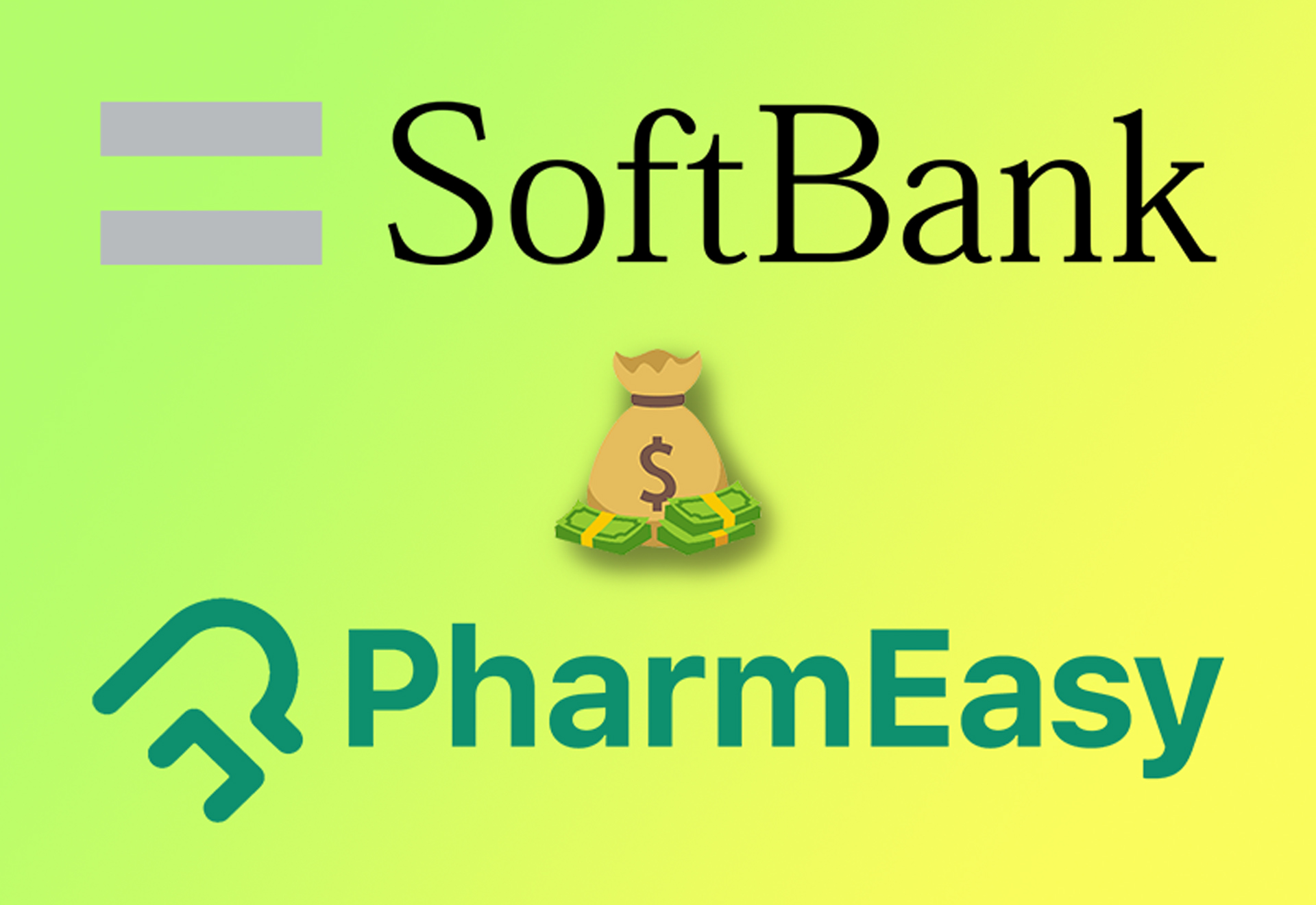 In a fresh investment round, API is looking for a valuation of at least $5.6 billion, according to one of the sources, who want to remain anonymous because the details are confidential as of now. SoftBank may invest between $150 million and $200 million in the healthtech unicorn. The API Holdings also seeks to approach more possible investors for the fundraising round, in the following 12 to 18 months the company plans to go public. However, there are ongoing discussions, and SoftBank may possibly opt-out against any investment. Moreover, representatives for API Holdings and SoftBank refused to comment on the matter.

The fresh funding round may indicate that API Holdings will enter the market soon after securing funds. On Friday, the company’s Co-Founder and CEO, Siddharth Shah, stated on Bloomberg TV that it had completed a $500 million series F round, valuing the company at roughly $4 billion.

The online pharmaceutical unicorn maintains more than 12 million customers, a network of over 6,000 digital advisory clinics, and roughly around 90,000 partner merchants throughout the country. On a monthly basis, it provides pharmaceutical and diagnostics facilities to over 1 million patients conducts 300,000+ consultations and issues over 1 million digital prescriptions.

While PharmEasy became a unicorn after raising $350 million at a valuation of $1.5 billion. Last month, the startup acquired around 66 percent stakes in Thyrocare for $610 million (~Rs 4,546 crore). Thyrocare is a publicly-traded firm with a market capitalization of more than INR 7,000 crore. The acquisition is still pending CCI approval, although, it was finalized at a negotiated price of INR 1,300 per share. Also, in May this year, the startup also acquired another company Medlife for an undisclosed amount.

It is anticipated that the online healthcare market will reach $21.3 billion by 2025, increasing from $5.2 billion in 2019. Between 2020 and 2025, the sector is predicted to increase at a Compound Annual Growth Rate (CAGR) of 27 percent and capturing 3.2 percent of the worldwide health tech market by the end of the decade. Tata Digital Ltd awhile back purchased a majority stake in 1MG Technologies, and Reliance Retail also spent Rs. 620 crores in Chennai-based Netmeds. Amazon has also busy building its own digital pharmacy to offer healthcare services across India.