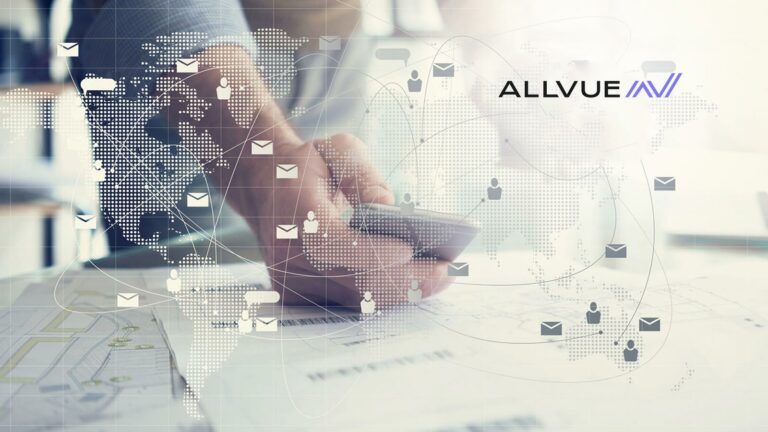 The firm, which was registered with the US Securities and Exchange Commission on Friday, stated that the offering will be worth $ 100 million, although that figure might alter once the conditions of the sale of the shares are finalized.

Bloomberg News reported in April that the company, which is backed by private equity firm Vista Equity Partners, might be sold for $ 2-3 billion as a result of the IPO. According to a filing, Allvue, located in Coral Gables, Florida, lost $ 21 million on revenue of $ 71 million in the first half of 2021, compared to a loss of $ 14 million on revenue of $ 63 million a year earlier.

According to the company, it has 147 private equity and venture capital firms as clients, as well as 19 of the top 25 insurance companies in the world and 44 of the top 50 US retirement plans.

Despite the fact that the statement did not identify the size of Allvue or the names of its executives or directors, Vista will retain control of the firm following the IPO. According to a statement at the time, Allvue was created in 2019 after Vista purchased AltaReturn and combined it with one of its portfolio businesses, Black Mountain Systems.

Barclays Plc and Credit Suisse Group AG are handling the IPO. The business intends to trade its stock under the ticker ALVU on the New York Stock Exchange.

Bloomberg earlier this year reported that the company backed by private equity firm Vista Equity Partners may be valued at $2 billion to $3 billion as a result of the listing. According to them, Allvue was also considering selling and has reached out to possible purchasers. According to the sources, Goldman Sachs Group Inc. was advising Allvue on its intentions.

They claimed Allvue hasn’t chosen which path to go and that its plans might alter. Traditional IPOs have recovered some of their appeals as US authorities scrutinize blank-check listings. According to Bloomberg statistics, only one new special purpose acquisition company, or SPAC, went public in the United States in the last two weeks, after more than 300 of them raised more than $100 billion this year.

According to a statement at the time, Allvue was established after Vista purchased AltaReturn and combined it with one of its portfolio businesses, Black Mountain Systems. According to Bloomberg News, Vista, run by billionaire Robert F. Smith, has notified investors that it plans to raise a new flagship fund this year. According to those familiar with the situation, the desired size has yet to be determined.