Sony Corp has said that robots will soon take over its manufacturing productions related to televisions, cameras, and smartphones, as per a report by The Financial Times.

The tech company, through head Kimio Maki, says that going unmanned can help it save costs by as much as 70% at its main TV manufacturing unit in Malaysia, by fiscal year 2023 as compared to FY 2018. Product defects will also be reduced, he adds.

The mechanization of production will be in conjunction with a higher focus on online sales, as well as data analysis. Maki says that analysis of sales data through artificial intelligence will “more effectively set manufacturing volume.”

Products for professional use, including crystal LED displays for virtual video production and ball-tracking tech for sports entertainment, will reportedly be making up the bulk of productions at Sony Corp, even though it will continue with its products and services for consumers.

An Attempt to Save a Dying Breed

This step towards “cutting costs” comes as major shift from the golden years at the Japanese tech giant, which rolled out one too many groundbreaking products, from the Walkman to the Trinitron TV. The chief reason for the same may, apart from the global shift towards increased automation, might be said to be the fading brand image as the company fought to keep itself alive.

Due to reasons ranging from poor branding practices to falling behind times when it came to technological advancements, Sony went downhill during the mid to late 2000s. Nevertheless, the home of PlayStation does have a fighter spirit, and is now eyeing robotics for higher sustainability in business. 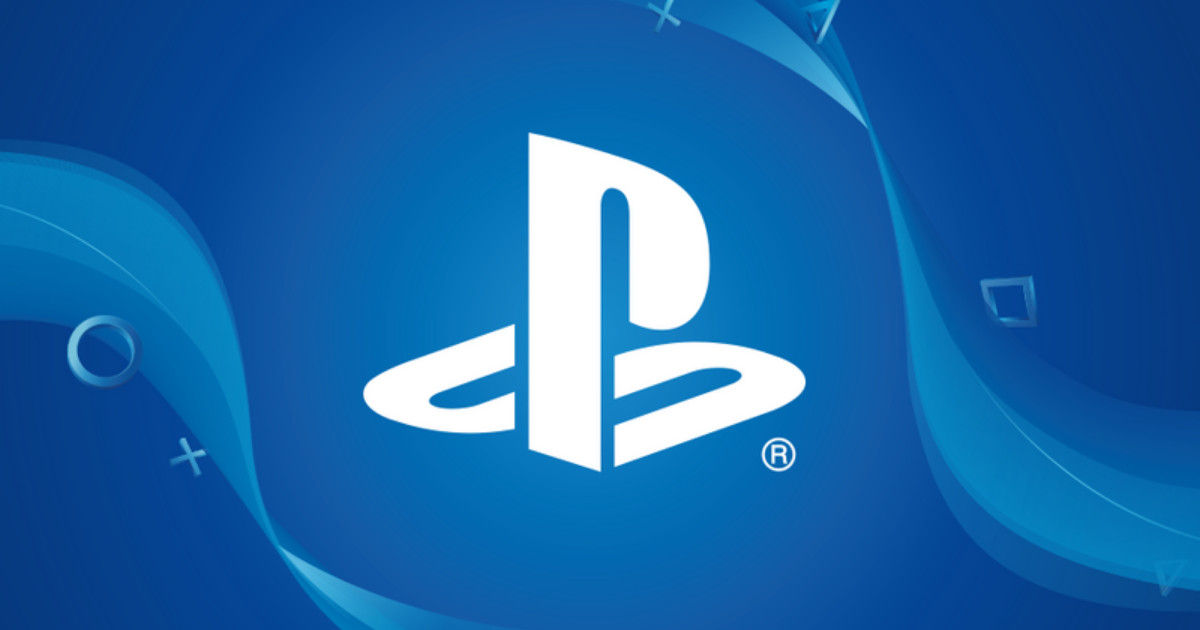 As such, the digitization comes at rather the right time, with the firm trying to implement new strategies in order to keep itself afloat amid falling revenues. TVs have been seeing a steady stream of losses over the past few years, having forced Sony Corp to shift its attention to smaller models and offerings.

For example, the company recently kick-started the pre-orders for Xperia 1 III, which is said to come equipped with some brilliant features, from 4K or 120Hz OLED displays to telephoto cameras with two focal lengths. Still, there seem to be quite a few flaws, like low brightness, slow charging, and more. Truth be told, many experts say that this, at least in part, is because Song doesn’t really care about what the competition is doing, and doesn’t plan on getting involved in the competition, either.