The CFO of Sony has confirmed that the company has enough semiconductors to sell 14.8 million PS5s in the current fiscal year which would mean sales of 22 million if the target is met. Sony hopes that shipments of the PS5 Digital Edition console to its customers will surpass 14.9 million PS4s shipped at the same stage of console lifecycle as in FY2014 between April 2021 and March 2022. The PS5 will sell eight million units by the end of fiscal 2021 and two million more under the assumption that Sonya’s CFO plans to sell an additional 12 million units over the next eight months, and the company has secured the funds to make this a reality.

The PlayStation 5 is the Next-Gen console developed by Sony. It was released as part of the ninth generation of video game consoles along with Microsoft’s Xbox X and S series consoles in the same month. It’s a notable success for the supply-constrained PS5 that Sony introduced during the pandemic. The console launch late last year was plagued by stock problems, yet the company managed to move 10 million units in record time. 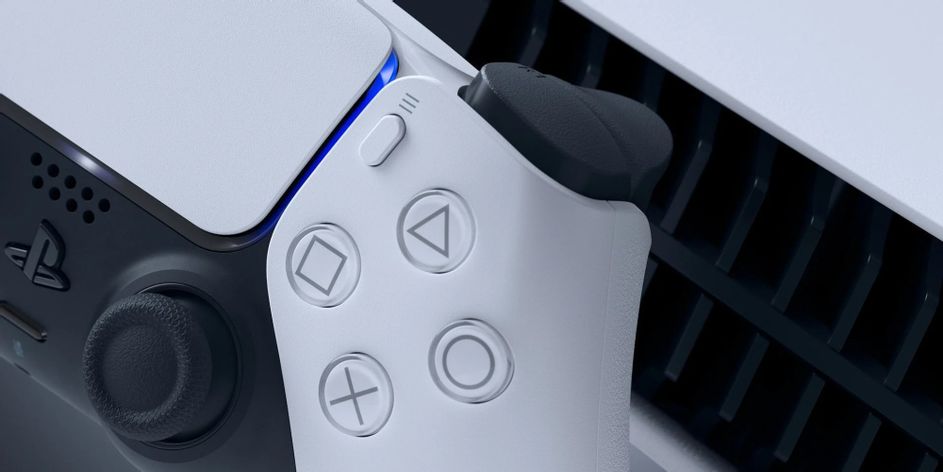 The company has hinted that it could produce even more units in 2021 after securing additional component inventories from its main manufacturing partners. Assuming demand sells well, that’s a big demand for enough components to make 22.6 million consoles, but Sony says that won’t be a problem. Having already passed the 10 million mark, Sony aims to sell 22.6 million consoles by the end of the next fiscal year in March 2022. The main problem that is at Sony’s table right now is that the total demand for the PlayStation 5 totally exceeds its supply, leaving many players unable to get their hands on the next-gen console.

We have already established that Sony does not have all the parts it needs to produce enough for the PS5. Sony and Microsoft’s consoles have been selling at a loss since their consoles were launched, making money from peripheral sales and game licensing services such as PlayStation Now. They do not compete with each other for access to these parts, but they compete with companies that sell semiconductor devices such as PCs and mobile phones. 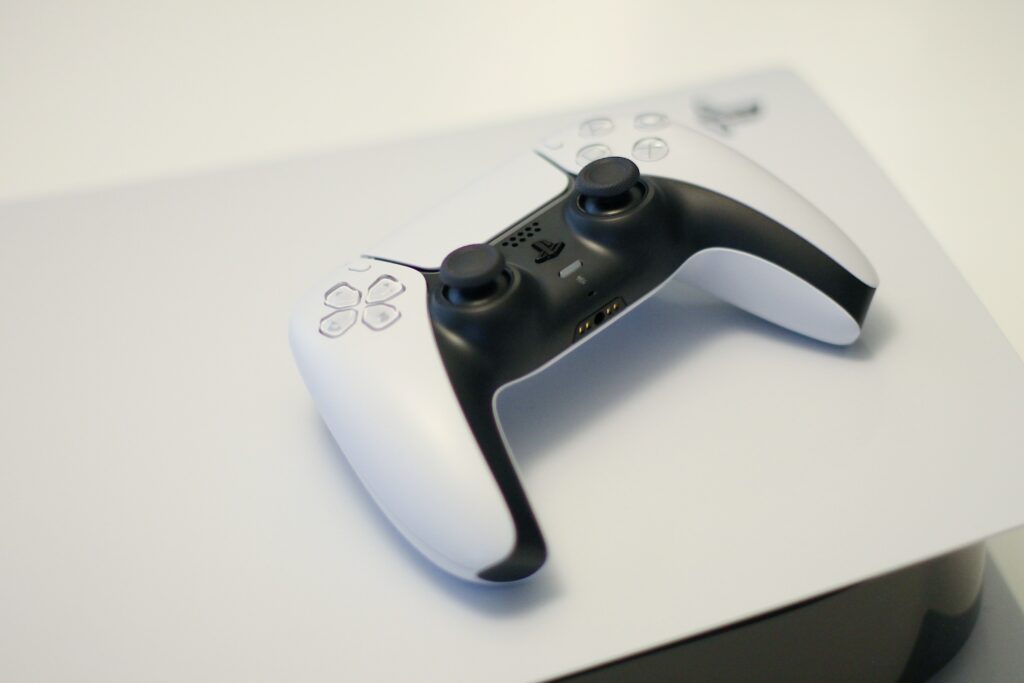 This comes in handy for Sony Direct, the official PlayStation Store, which hasn’t had a proper virtual queue – or at least one that means PS5 consoles are out of stock. On Sony’s website, in a rare instance, the PS5 is sold via a virtual queue, a system notorious for consumers forming long virtual queues for hours before being told that the console is sold out. Experts suggest that scalpers can snap up the consoles on release day before the Xbox drops them off, giving holidaymakers a tasty profit. If looking at the stats the PlayStation 5 became the fastest-selling console in US history in terms of dollar and unit sales as well as total sales in just five-month of its release.

A two-year feedback cycle was introduced by the head of the PlayStation console department when the PlayStation 4 was launched. This included visiting Sony’s first-party developers two years apart to hear their concerns about the shortcomings of the current Sony hardware, how the hardware could be improved when the console is refreshed for the next generation. While Sony’s definition of a console as a separate generation can be interpreted as an epochal shift, PS5-exclusive games use the console capability to bring out intergenerational games that can be played on any PlayStation console. 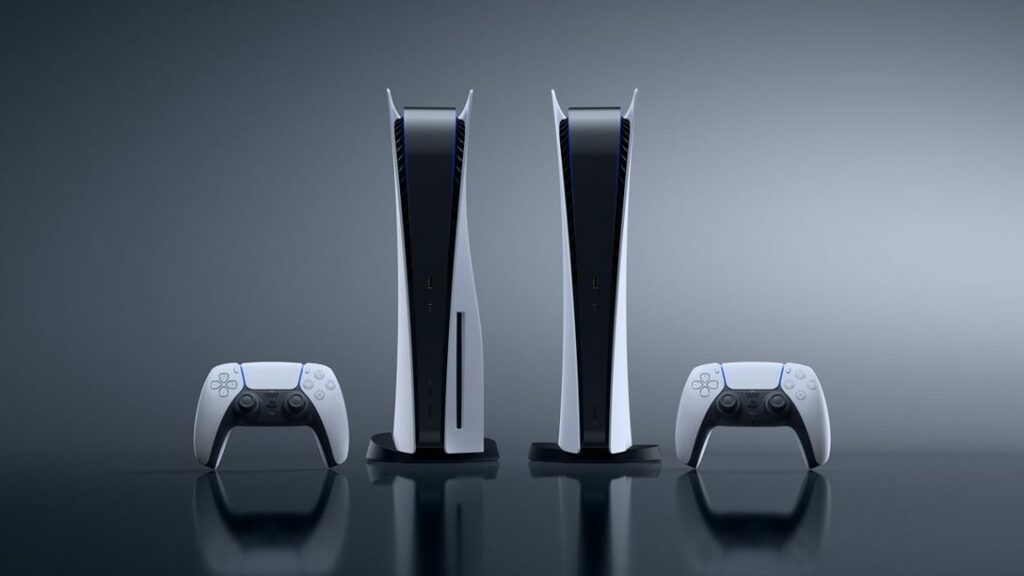 If you have made up your mind that you want a PS5, Sony is actually trying very hard to battle the demand problem and has got its act together and the market is currently being getting new waves of PS5 restocks on eBay. Sony’s PS5 is available any day at retailers such as Best Buy, GameStop, and Sony’s own PlayStation Store, where the console is replenished.